Operant conditioning, also known as instrumental conditioning, is a type of learning in which children’s behavior is influenced via the use of incentives or punishments. An association is created to produce new learning by repeatedly associating the desired action with a consequence.

For example, a dog trainer may reward his dog with a goodie every time the dog raises its left paw. The dog discovers that lifting its left paw gives him food. It will repeatedly lift his paw for more goodies.

Pavlov (classical conditioning) rang a bell every time he fed his dogs in his tests. The canines got conditioned to salivate when they heard the bell ring, even when there was no food available.

Pavlov training served as the cornerstone for Behaviorism, a major field of research in psychology at the time. According to behaviorists, behavior is a response to external stimuli, and people only learn by association, not through ideas, feelings, or interior mental events.

See also: Positive Parenting Means Kids Do Whatever they Want…Right?

Later, after seeing the influence of reinforcement in puzzle box studies with cats attempting to escape, psychologist Edward Thorndike developed the idea of instrumental conditioning. He referred to this as “trial-and-error” learning.

Thorndike developed the Law of Effect, which claimed that if a reaction was followed by a satisfying occurrence (reinforcer) in the presence of a stimulus, the connection between stimulus and response was reinforced. If a response-stimulus event was immediately followed by an unsatisfactory event (punisher), the connection was weakened.

Skinner thought that Pavlov (classical conditioning) training was much too basic to adequately describe complicated human behavior. He felt that seeing the causes and effects of action was the best approach to comprehend it.

Observable behavior could be altered in skinner’s theory of operant conditioning paradigm when it is followed by reinforcement or punishment.

Unlike classical conditioning, which includes unconscious reflexive action, operant behaviors are controlled by the individual. The use of reinforcement and punishment results in a purposeful and conscious learning process.

B.F. Skinner created the Skinner Box and placed a small animal inside to explore operant conditioning. In the tests, the animal received food or water as reward every time it pressed a lever or a bar.

Skinner defined principles of operant conditioning that may impact new learning through his experiments: reinforcement and punishment.

Skinner also talks about shaping. In behavioral psychology, the term shaping refers to the act of teaching a subject to do a certain behaviour by reinforcing repeated approximations of the intended response, similar to how you gradually steer your children toward desirable behaviours.

Positive refers to the addition of a stimulus, whereas negative reinforcement removes an unpleasant stimulus to increase the desired behavior in the future..

Positive punishment involves the use of an unpleasant stimulus to weaken or remove a behavior. In our everyday lives, we generally refer to positive retribution as “punishment.”

Negative punishment deprives a person of a pleasant stimulus in order to deter undesirable behavior.

Schedules of Reinforcement Is a Key Component

To be effective, behavior modification employing reinforcers and punishers must be used on a continual basis. When the reinforcement or punishment ends, the learned behavior diminishes and eventually vanishes, a process known as extinction.

Even Skinner was surprised to find that the number and pattern of reinforcer applications may impact how fast reinforcement works and how durable the learning remains.

Interval-based plans and ratio schedules are the two forms of reinforcement schedules.

According to research, behavior acquired using variable-ratio schedules is the most resilient and least prone to extinction.

This insight is crucial because it allows us to utilize reinforcement and punishment in a variety of scenarios.

For example, we now know that when using prizes to promote desired behavior, we should only use them on occasion (variable-ratio schedule).

When a child tantrums at the market, we now know that we must not give in to the temptation to buy candy. Giving in on occasion will make it far more difficult to stop the habit.

We observe a lot of operant conditioning around us. Sometimes we do it on purpose, and sometimes we don’t. Recognizing the benefits and drawbacks of this sort of behavior change might assist us in avoiding mistakes and achieving the greatest outcomes.

Parents that are amazing employ encouragement all day, every day. Punishment should be used sparingly when other options have been exhausted. Even the finest parents lose their cool and shout at their children at times, but your objective should be to prevent that type of positive punishment.

Spanking or other forms of physical punishment should never be employed. Take a look at how you interacted with your children today and see if you can fit instances from your own life into these four categories now that you have a better knowledge of these words. If you’re a stickler for punishment, make tomorrow your mission to focus on reinforcement!

It is not always simple to share your parenting ideas and techniques with friends and relatives. Here are some suggestions to help you have a courteous conversation about positive parenting– even if the other person disagrees! Nothing like a Christmas gathering to elicit difficult talks. Your sister is perplexed as to why you do not… 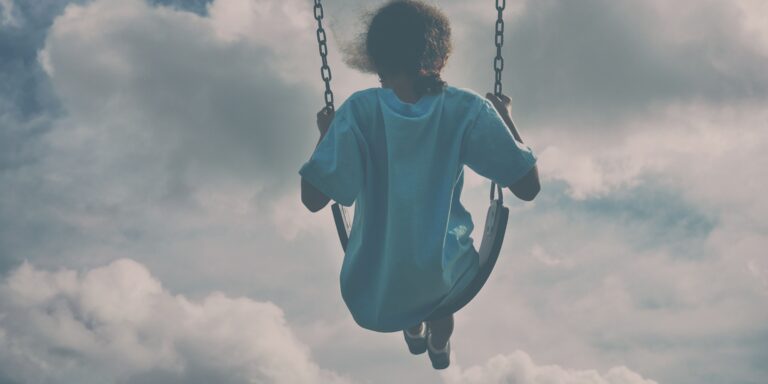 Table of Contents Punishment vs. DisciplineDiscipline vs Punishment: The Science of DisciplineThe Brain And FearThe Brain and PunishmentDiscipline Techniques That Work Spanking and corporal punishment, or any other form of discipline for children through violence can cause suffering and long-term effects in children and is physical abuse, here is the science. Child discipline is arguably… 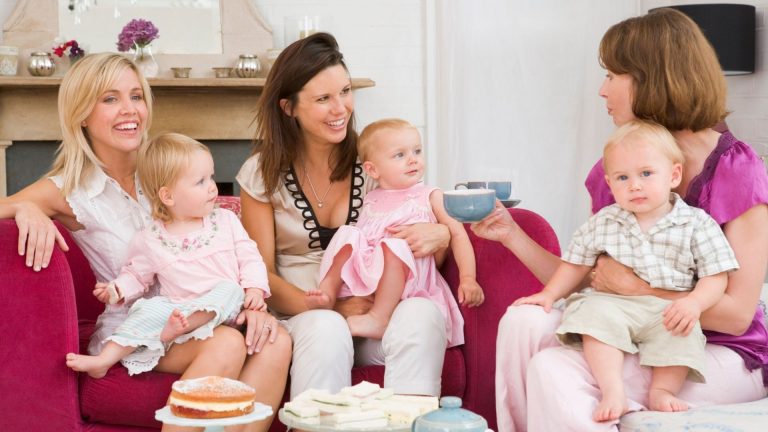