When we seek to inhibit undesired behavior, we frequently utilize positive punishment. Let us look at its meaning, use, and instances, particularly in the context of parenting.

Punishment regimens can be both beneficial and detrimental. Although it may seem counterintuitive to describe a punishment as positive, the phrases positive and negative do not reflect the impact of the treatment on the person, whether they like it or not.

The addition or removal of an external stimulus by the experimenter is all that determines whether the protocol is positive or negative.

What is Positive Punishment

Positive punishment is a form of operant conditioning, a theory established by B.F Skinner, a psychologist. Its primary goal is to minimize the chance of an undesirable behavior recurring in the future by delivering an unpleasant input after the action has occurred. In psychology, positive punishment is what we call “punishment ” in everyday life. In parenting, the unpleasant response is referred to as a (negative) consequence or fear conditioning.

Punishment and reinforcement are the two forms of operant conditioning. The goal of punishment is to minimize the likelihood of unwanted behavior occurring again in the future, whereas the goal of reinforcement is to enhance favourable behavior.

And there are two kinds of punishment: positive and negative.

The term “positive punishment ” does not imply that it is good or harmful. Positive implies the addition of something, in this case, a result. To reduce a certain behavior, the consequence must have an unfavourable effect on the human or animal on which it is employed.

Negative is the inverse of positive. Negative punishment is the removal of a stimulus in order to make undesirable behavior less likely to occur again. In that scenario, the stimulus that has been removed is generally pleasant or something that the human or animal considers important. As a result, the negative in negative punishment denotes the elimination of the stimulus.

See also: You Can Raise Responsible Children without Punishment

Positive punishment could be found all around us:

Scolding is an aversive sensation.
Unwanted behavior – leaping onto the table
A parking ticket is issued by a police officer to a driver who parks unlawfully.
The parking ticket is used to discourage unlawful parking.

A parking ticket is an aversive stimulus.
Illegal parking is an example of undesirable behavior.

When a person fails to file their yearly tax return on time, they must incur a penalty.
To prevent persons from submitting late, a fee is imposed.

An aversive stimulus is acceptable.
Unwanted behavior – late filing of the tax return
The effects of positive punishment are not always administered on intention. They are sometimes unavoidable outcomes.

When a child comes into contact with a hot oven, they are burnt.
When a driver speeds on the highway, he is more likely to be involved in an accident.
A child gets cold when he or she refuses to wear a jacket in chilly weather.

However, once the punishments (operant conditioning)are lifted, everything returns to its previous state.

Another issue with punishment is that, while it deters undesired behavior, it does not teach the desired alternative behavior.

When their parents are around, a kid suppresses the desire to beat others because they do not want to be reprimanded. However, once the parents have left, the kid may turn violent again since they are unsure how to manage a quarrel with others.

In parenting, punishment is nearly synonymous with discipline. Yelling and spanking were once standard forms of punishment. Recent research suggests that spanking and harsh treatment, such as screaming, are damaging to children. These parenting practices have been shown to cause long-term harm, such as mental health issues in children. Many parents will then resort to the well-known “time out.”

Positive reinforcement time-out is a well-researched behavior modification approach that is advocated by psychologists and doctors. The goal is to shift a child from a high-reinforcing setting to a low-reinforcing environment. It is an operant extinction method designed to halt previously reinforced bad behavior.

Unfortunately, many parents are unaware of the proper use and instead use time-out to punish.

For example, if a child has a temper tantrum because he or she does not get sweets before meals, the child could be placed in a time-out corner. Parents frequently incorporate features such as screaming, harsh scolding, or humiliation, transforming time-out for children into a real punishment rather than an extinction process.

As a result, time-out now has the same harmful side effects as other severe punishment or parenting techniques.

Positive Punishment in the Classroom

Positive punishment is utilised in the classroom in a variety of ways.

Teachers, for example, may give extra schoolwork to misbehaving students. A teacher may also place a “black star” on a student’s behavior chart if he or she uses his or her cell phone in class.

In recent years, the tendency in education has been to replace punishment with positive reinforcement, which is doing something to encourage excellent behavior in class rather than punishing it.

Positive punishment could be a powerful tool for swiftly and effectively putting an end to unwanted behavior. However, for long-term benefits, especially if the punishment cannot be regularly applied, other disciplinary techniques, such as positive parenting and inductive discipline, are viable alternatives for teaching good behavior.

See also: Simple Phrases We Use To Handle Misbehavior When Kids Are Small

Through my journey of teaching my children to be grateful I read some scientific articles to help wrap my mind around it all. Here are all the things I learned about what causes children to become ungrateful! While it is natural for all children to have moments of entitlement, if you are like most parents,… 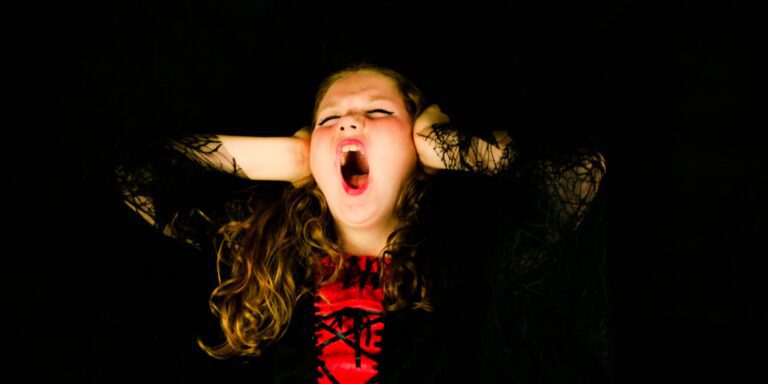 Table of Contents Understanding the DisrespectHow To Respond To Disrespect From ChildrenDo Not hit Your child Teach At A Better MomentRaising Respectful Kids Is your child being disrespectful? Here are 6 ways you can respond to your child’s behavior in an effective way – according to positive parenting experts! As a parent, you try your… 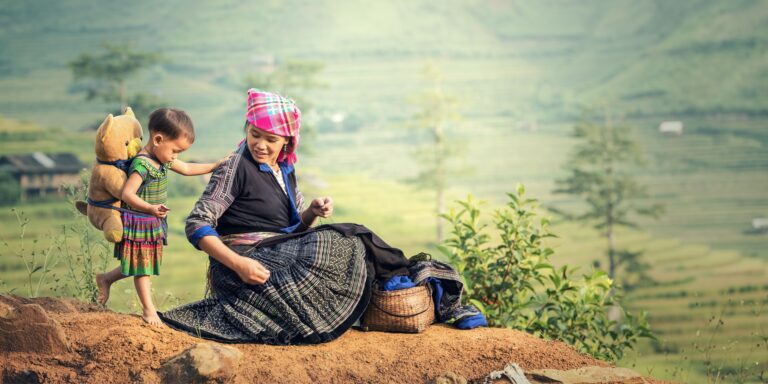 As if it were the most essential element of raising children, a plethora of parenting books and articles teach us how we should and shouldn’t punish our children. While I believe our tone and actions during correction are essential, I feel we are overlooking a few key aspects of parenting. It’s easy to lose sight…

Table of Contents What Classifies A Difficult ChildHow To Parent A Difficult Child Assume Positive Intentions How To Discipline A Difficult Child Bottom Line How you can help your “difficult child” become a pleasure with a few simple tools and techniques. Most parents will use the word “difficult” to describe their children at some point….

Table of Contents How You Can Help Your Child Not Be So LazyTips To Motivate Your Lazy KidWhy Are Kids LazyGetting Less Lazy As A FamilyLazy Parenting And Lazy Kids If your kids are lazy, there are some things you can do today to reverse this behavior! Just a few simple things to keep in… 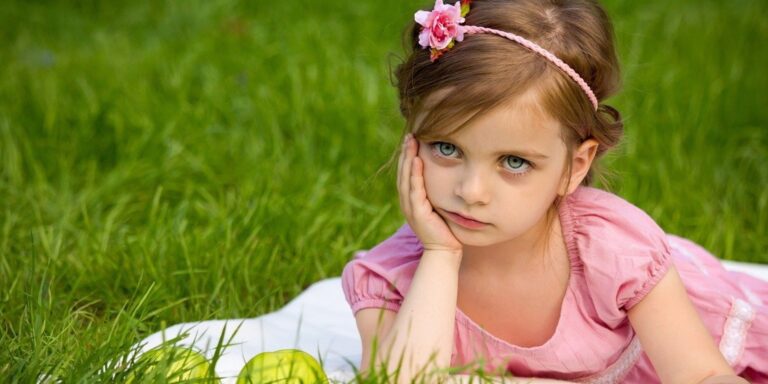