Yes, it is possible for your toddler to listen to you, here is the one thing you need to do to make it happen.

The twos nearly killed me twice over as a mom who studies how to get kids to listen and how to be a positive parent to a strong-willed child. But, after trial and error..so much trial and error, I figured out the key to helping toddlers learn to listen.

With a lot of research and then putting it into practice through friends and my own children, I have a strategy for you to try.

There’s a reason why the twos are so difficult.

Let that sink in for a moment. Because I nearly spilled coffee all over my laptop when I initially read that.

Is it any wonder that training infants to listen is such a challenge for parents, with 700 new brain connections formed every second?

Me: Here you are, one sweet banana for a sweet boy.

He says, “You peeled the banana wrong” and falls on the floor crying.

Me: What do you mean? Why? What’s the matter with the banana?”

And that’s when I went completely wrong. I was asking reasonable questions, assuming that my 2-year-views old’s were also rational, but they weren’t.

When a 2-year-old refuses to listen, it’s because the emotional brain, rather than the rational brain, is in charge of their actions.

That implies your 2-year-old is experiencing irrational and impulsive ideas all day long, motivated by emotion. Due to 700 new neurons are formed every second, this is normal and anticipated.

See also: What To Do When A Child Always Chooses Wrong, Though Knows Right

Rather than asking questions, meet your child where they are right now. The honour of a girl scout. It’s true. The questions can be skipped. Toddlers have no idea why they are feeling the way they are. They’re just feeling it, and they need to let it all out.

This is why, when you ask a 2-year-old, “What’s wrong?” or “Why did you do that?” or “Why are you crying?” they will weep, say nothing, repeat what they just said, shout, or reply in some other way.

Because his behaviors are based on emotional impulses rather than reasoning, your 2-year-old does not know the solution.

He’s not sure why he’s no longer interested in the banana.

He has no idea what’s wrong with the banana. All he really knows is that the banana is not how he wanted it and that’s that.

Recognize what your child is thinking, doing, and feeling, no matter how irrational or impulsive their behavior is.

Maintain your composure. Accept it. Meet your child where the emotion is.

The toast is something you don’t desire. “Oh, I see.”

Then you must wait. This is referred regarded as “wait time”. It’s also known as “the great parenting pause,” as I like to refer to it.

This is where you pause for 3-7 seconds (or much more) to allow your toddler to digest what has happened. If you want to know more about handling toddler tantrums, here is a great resource.

The Magic Of The Pause

I stopped arguing with him over the banana and instead used my energy to do something else.

I recognized what he was thinking and gently informed him of my boundaries each time he stated something.

“You don’t want that banana at all. I get what you mean. You may have the banana for breakfast or we can blend it later into a smoothie.

Then I came to a halt.

He returned a few minutes later, having determined he was ready to consume the banana.

Not only did I avoid a major meltdown over a banana, but he also ate it.

If you’re having trouble getting a 2-year-old to listen, keep in mind that 700 new synapses are formed every second, so avoid questioning and embrace recognition. Because all your child needs you to know right now is that he doesn’t want bananas.  Who’d have guessed?

Table of Contents Using Gentle Phrases Instead Of Spanking Gentle Phrases When Speaking To Kids Simple Phrases I Use Every Day to Handle Behavior ProblemsTalking To Small Children To manage practically any behavior problem in the early years, try these 8 basic parenting statements. They are simple to use and effective. It might be difficult… 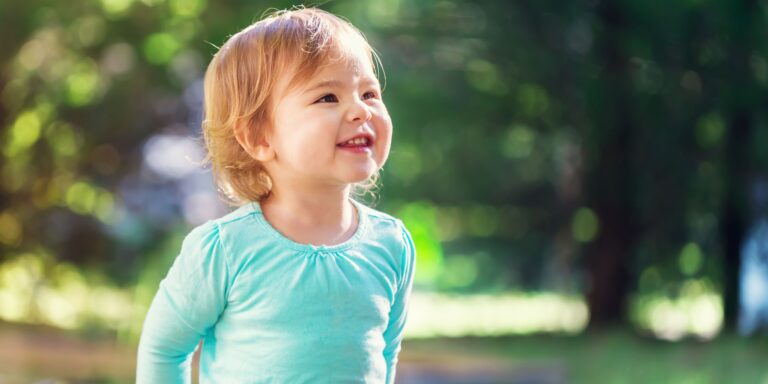 This is how I handle my strong willed toddler when there is attitude and defiance in my home. Simply keeping these three things in mind is a game changer in how my toddler responds to me. It’s difficult to raise a strong-willed child. You believe there is nothing you can do to transform your rebellious…

Table of Contents When To Worry About Temper TantrumsHow Often Do Toddlers Have Tantrums?Typical Length Of A TantrumTantrum vs. Meltdown How To Tame A TantrumHow positive parenting encourages healthy brain development In ToddlersToddler Tantrums, when to worry bottom line Temper tantrums in toddlers are one of the most difficult aspects of parenting. Is it natural… 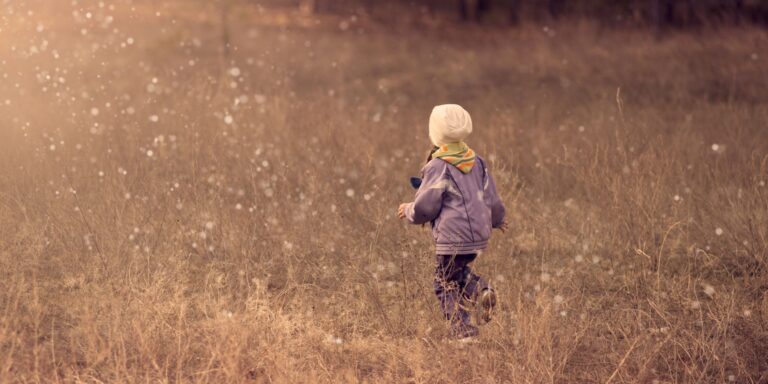 Table of Contents How To Help You High Energy Toddler Calm DownRemember That Behaviour Is CommunicationHow To Know If You Have A high Energy ToddlerYour Child’s Energy Is Not About You What to Do If Your Toddler Is High Energy Bottom LineFrequently Asked Questions When my first child was a toddler, I combed through as…

Table of Contents What Do I Mean By Transitions In KidsWhy Transitions Are Tough For Kids Transition Strategies To Ease Those TriggersProvide Sensory Breaks To assist reduce meltdowns and unpleasant behavior in children, consider transition tactics and calming techniques. Transitions in preschoolers and transitions in the classroom are both addressed in this article. These strategies… 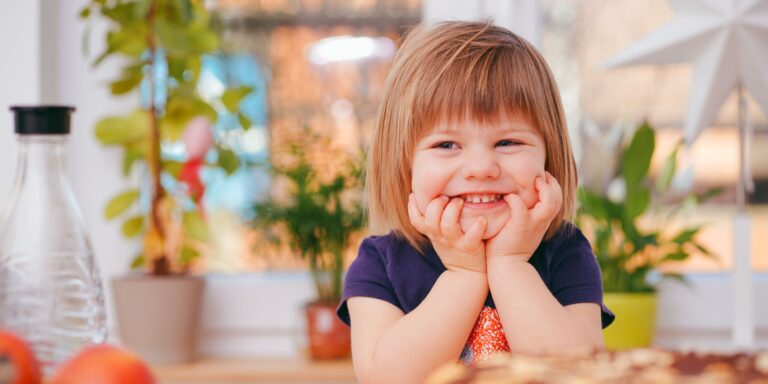 Kids adore independence (the tantrum they just had over doing it alone, yes, that one), it makes them feel like big kids, and independence is something they want. Have you ever noticed how ready preschoolers and toddlers are to help you out? My kids still amaze me by how much they like pulling weeds and…