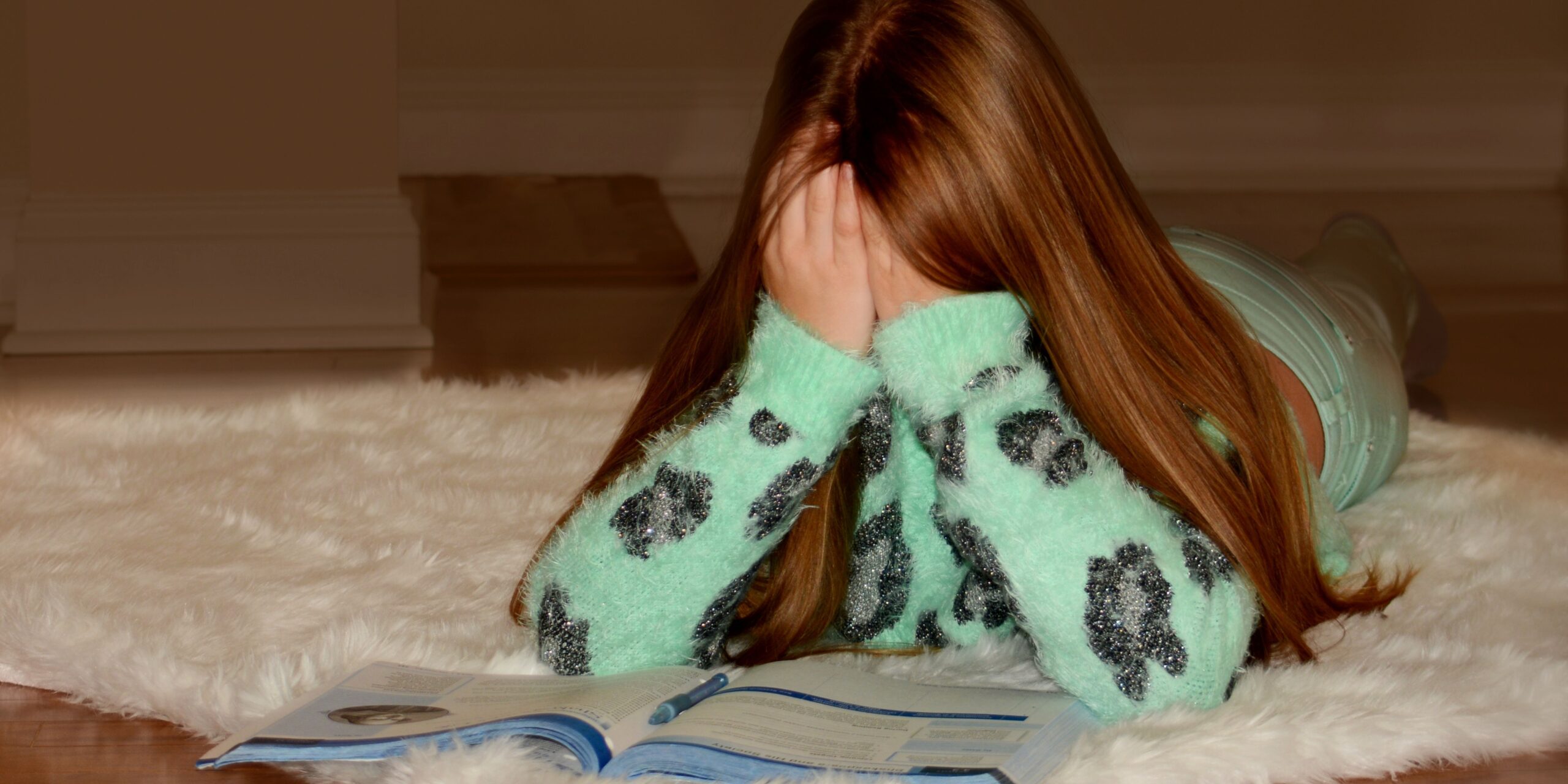 Parents are the safety net for their children, especially when they are in a circumstance that makes them feel uncomfortable, overwhelmed, and out of place. We live in a time where we hear that children must do difficult things and confront obstacles on their own, yet circumstances in which adults and others make your child uncomfortable are the exception rather than the rule. Understand how to interpret the indications and focus on your children’s body language; they need you to pull them to safety.

Because of their distinct temperaments and personalities, children react to a wide range of events in a variety of ways sometimes in the form of stress and overwhelm. One child may feel completely at home in a huge group and comfortable “hamming it up” for attention and laughter but another child may shy away, close up, and be uncomfortable with the attention and a ton of eyes on him.

When a scenario and surroundings become too much for a child, there will be little cracks in his or her physical look as well as emotional indicators to alert parents to their children’s genuine sentiments of discomfort, worry, anger, fear, and humiliation.

Parents are the greatest judges of their own children, and by watching body language when you are somewhere new, with others, or while your children are playing, you may detect changes in their physical and emotional condition.

Children have a difficult time utilizing descriptive words to convey their sentiments – especially in young children who don’t know how to articulate what they feel right now – so analyzing body language is the only way to proceed.

There are times when “rescuing” your child is unnecessary, and they will be able to solve the problem on their own.

For example, if your child has a little dispute with a friend and the squabble is not physical, they will most likely resolve it among themselves without the assistance of a parent.

We’re not talking about hovering or helicopter parenting over your child and intervening at every hint of pain. Children require difficult circumstances to learn to articulate their feelings and find peaceful endings, but sometimes overwhelming situations involve adults who are not skilled at detecting the signs your children’s body language is giving.

Watch for cues to determine when it is okay to intervene and when it is not.

How To Spot An Overwhelming Situation (Examples)

Situations That Can Be Overwhelming For Children

Sometimes children require an advocate because they are unable to communicate or stand out for themselves, and this is where parents should step in.

Your children may not be at the age where they can express what they want and don’t want verbally. This is frequently the case among infants and early toddlers. However, older children may feel uncomfortable standing up for themselves, expressing their concerns, or saying “no” to an adult.

It could be because they don’t know the other people very well, or because your children’s, who have excellent manners, are scared of being rude to grownups if they remark when enough is enough.

See also: How To Respond When Your Child Is Disrespectful

Babies and toddlers can’t talk for themselves; they can’t tell you or other adults that they’re uncomfortable, but they’re trying to tell you in other ways. Babies that are overburdened will scream, fret, wriggle, and grasp for Mom or Dad.

Babies may not want to be held, photographed, or kissed, especially if individuals they don’t see regularly or are unfamiliar with are invading their personal space. Children have the right to turn away from and even reject, these sources of attachment even while they are young.

Pay attention to the following behaviors: wriggling to get away, pushing the person away, turning their head away from love, arching backs, reaching for a parent, nodding their head no, swatting hands or persons, fussing, and, crying.

See also: 6 Strategies For Setting Boundaries With A Strong-Willed Child

When joking becomes one-sided taunting and cruel jesting is aimed towards your kid or another child, it is time for an adult to step in.

When an adult makes a sarcastic remark to a child, the child may not get the joke. Dry, sardonic, and wily humour may go straight over a children’s (and some parents’) heads, and they can take it quite seriously. Being the centre of attention for a joke can be painful and hurtful.

See also: A Family That Laughs Together Stays Together- 100 Jokes to Make Your Kids Laugh

One-sided comedy thrown towards a child, especially from an adult, is unacceptable and should not be tolerated.

Gently get your child away from this person(s) and explain what the adult is doing and why it is not acceptable treatment. Set a limit with the adult that this behavior is not appropriate for a child.

When the enjoyment stops and playtime becomes too boisterous – play fighting, punching, hurting, tickling, practising karate techniques and wrestling – when the boundary between fun and being harmed (both emotionally and physically) is crossed, you know it’s time to intervene. Tears, getting physically reactive, and using venomous words are all indicators that it’s time to call a timeout.

If an adult is engaged in roughhousing, such as wrestling or tickling, advise the adult to cease playing in an unfunny manner. Make a proposal to do something less physical that will not cause any hurt feelings, fear, or discomfort.

Rough play does not just entail wrestling; it also includes throwing babies in the air, passing them about, swinging them around, or bouncing them when they are uncomfortable or it has gone on for too long.

When A Relative Requests A Hug or Kiss From Your Child

After a family member wants a kiss or a hug and won’t stop requesting love or persists even when the child says “no” or pushes them away, it could become a difficult scenario.

Forced affection is not acceptable. Ever.

Because Grandma lives out of town and only comes once in a while, you may feel compelled to make your child reciprocate with a hug or a kiss, but personal space and body awareness begin with newborns.

When adults disrespect a children’s sentiments and physical limits, children learn that their own sensations of discomfort are irrelevant.

Instead, educate your children that it is their option to provide hugs, kisses, and affection and that you will accept their decision even if it makes other adults or family members uncomfortable or unhappy. Whether the answer is Yes or No, children are in command of their own bodies, and this is a hard guideline to follow.

Learn more about instilling the value of body autonomy in children and the long-term consequences of educating children to trust their inner voice.

When Adults Ignore Your House Rules

Each family has its own set of rules that they follow, such as no hitting, no racing about the house, no soda, asking permission to do things, washing your hands before meals, and so on.

Other children and adults may not be aware of these restrictions or may have other rules in their own homes. When they’re around your children, they may not realize they’re breaking a rule, and it could be as simple as stating your rules and asking everyone to follow them.

Other times, people are aware of your policies and choose to disregard them. Your children could be forced into breaking the rules or could be complicit in breaching the rules even though they know it is wrong.

A parent can step in at this point. Breaking a harsh rule is bad, but if a child is pressured by an adult or a friend, he or she may feel more inclined to comply.

We all have family rules in place for a variety of reasons, including our values, safety, dietary restrictions, and other essential considerations.

Parents establish ground rules and guidelines for their children, and others must accept these decisions, even if they disagree with them. Otherwise, they are putting your children in a dangerous scenario where they will be tempted to make a terrible decision.

Your Child’s Feelings Are Valid, At Any Age

The emotional and physical limits of children must always be prioritized and, of course, respected. This teaches your kid that their choices, feelings, and body are their own, and they have the right to make their own decisions – something that will boost their confidence and benefit them throughout their life.

Children who are pushed to do things do not feel in control of themselves, and when children are not given options, they feel helpless, and this is frequently where we see explosive behavior, tantrums, backtalk, and other unfun parenting moments.

When a parent respects their children’s feelings, they are providing their children with the skills they need to trust their instincts and make confident decisions on their own.

You are the finest person to know your child; if you see a change in behavior, temperament, personality, or body language, you should observe further or make the decision to interfere in an overwhelming circumstance.

It might be difficult when a family member or someone you don’t know well is overpowering your child, but no one can advocate for your child as you can.

Your child will turn to you to provide a good example of right, respectful behavior – to be the person they can rely on when the circumstance calls for it.

See also: Introduction To Needs And Feelings – What Makes Us Do What We Do? 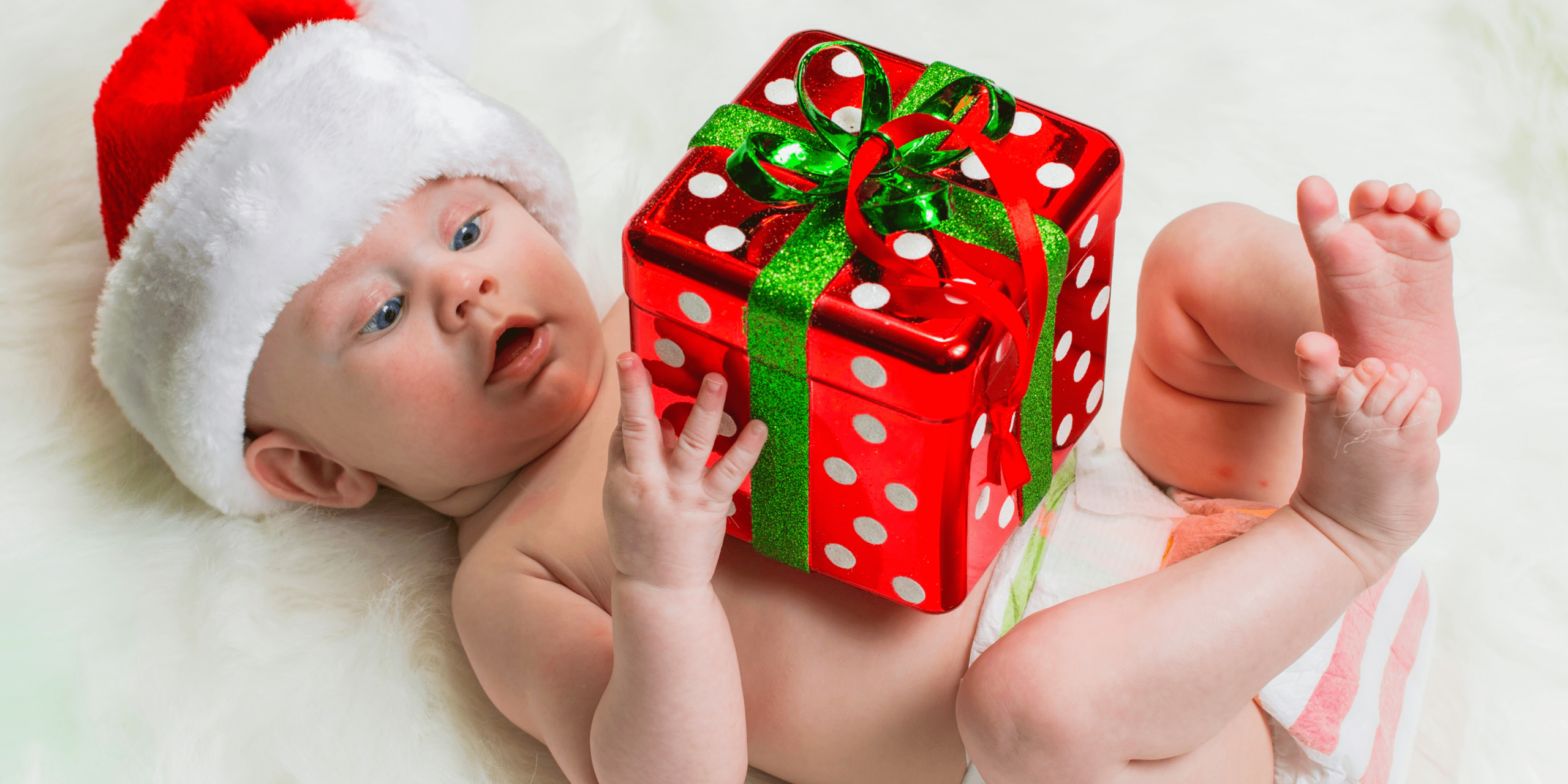 How to Make a Christmas Eve Box for Baby 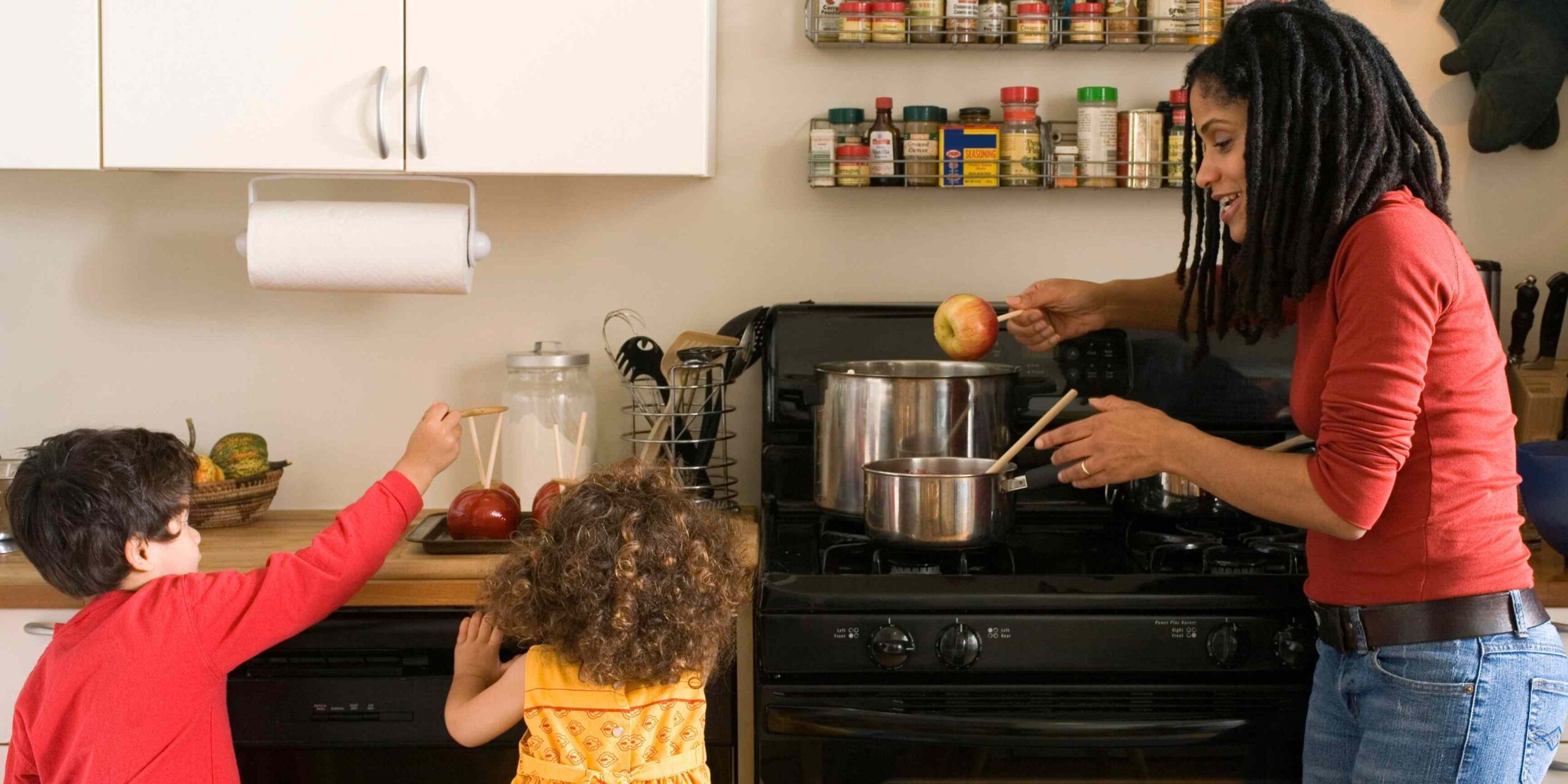 Tips to Keep Your Kids Safe in the Kitchen Raising Smart Kids: The Best Brainteaser Puzzles For A 6-Year-Old