idgeting, twitching and not being able to focus seem to be common challenges for kids these days. While some children are more prone to this than others, there are ways you can help them improve their concentration and focus.

The foods you eat can affect your concentration levels. The worst types of food to eat are those that are high in sugar, salt and fat. These foods cause blood sugar levels to rise then fall rapidly, which can make it hard to concentrate on anything for long periods of time.

The best foods for improving concentration are those rich in vitamins and minerals as well as omega 3 fatty acids and iron. You should also avoid drinking too much caffeine as this will make you feel more tired than usual.

Lack of attention can be caused by the child being distracted by other things around them, such as a toy or another person.

The child may also be bored with what they are doing, which causes them to lose focus and become fidgety.

The lack of sleep and exercise can also cause poor concentration and fidgeting in children.

Distractions can be a big problem for kids with ADHD. The average kid has a short attention span, but if you have ADHD, distractions can take up even more of your time and energy.

For example, let’s say that you need to study for an important test in school tomorrow. You start studying on time and then get distracted by something on TV or some other distraction coming from another room or outside the house.

You lose focus on what you were doing and spend most of the rest of your night trying to bring yourself back into that task so that you don’t fall behind in other areas of life (e.g., schoolwork).

How do we prevent this type of scenario from happening? Here are some tips:

Poor diet can be a major cause of fidgety behavior, inattention, and poor concentration. The most common foods that affect kids’ attention span are sugar, caffeine, and food additives.

Sugar: Foods that contain sugar include candy and sugary drinks like soda pop. These foods give your child an immediate burst of energy because they provide glucose to the brain—but then this rush wears off quickly causing your child’s concentration levels to drop again soon after eating them.

Caffeine: Caffeine is found in coffee and tea; however it is also added to some soft drinks such as cola! Just one sip of cola has enough caffeine to cause jitters or make kids feel hyperactive (and there’s no reason why you should let your kids drink those soft drinks anyway). Also keep in mind that many ‘health’ drinks have added caffeine so read labels carefully before buying products with artificial sweeteners such as saccharin which aren’t good for developing brains either!

Food Additives/Preservatives: Natural preservatives can be found naturally occurring sources such as berries – but artificial ones must be avoided at all costs! A popular one is sodium nitrite which turns meat red instead of grey after cooking – so pay attention when grilling burgers this summertime BBQ season because if those burgers aren’t cooked properly then bacteria could grow inside them making them unsafe for consumption by anyone including children who are particularly susceptible due their low immune systems still being developed during adolescence years.”

You know that your child needs to get a good night’s rest, but it often seems like an impossible task. Your little one is fidgety and wants to do everything possible to get out of bed in the morning, which makes you wonder if it’s even worth going through all of the trouble of getting them into bed in the first place.

Many parents are under the impression that poor sleep habits are just a part of childhood—but research shows that this isn’t true at all!

Poor sleep has been linked to a variety of health problems including depression and anxiety, irritability and anger issues (including aggression), memory problems (such as attention deficit disorder or ADHD), increased risk for diabetes and heart disease—not exactly what you want for your child!

Sensory sensitivities can cause kids to have poor concentration, difficulty sleeping, and behavioral issues.

Most children are born with sensory sensitivities. However, these can be exacerbated by too much screen time or other factors such as abuse or neglect. Sensory sensitivities can cause a child to fidget and squirm in their seat because they feel like something is wrong with their body.

This can make it difficult for them to concentrate on what’s happening around them at school or home because they’re focusing so much on their discomfort. In addition to this, children who are sensory sensitive may suffer from insomnia—they have trouble falling asleep due to the same feelings that get them fidgety during the day.

Children who have difficulty sleeping will also find it difficult keeping up with activities during the day because lack of sleep affects your mood and energy levels negatively!

There’s more research needed into exactly why this happens but it may have something do with chemicals in our brain called neurotransmitters; more specifically dopamine which helps control movement/balance as well as serotonin which helps regulate sleep/wake cycles so whatever is causing our child’s symptoms might also be leading us closer towards understanding how these chemicals work together.

In short, our focus should be on helping kids regulate themselves. This can be done through nutrition, sleep habits and mindfulness practices. If you are concerned about your child’s concentration and fidgeting habits, chat to their teacher or doctor about how best to help them.

7 Common Daily Sensory Issues You Can Help Your Child Through 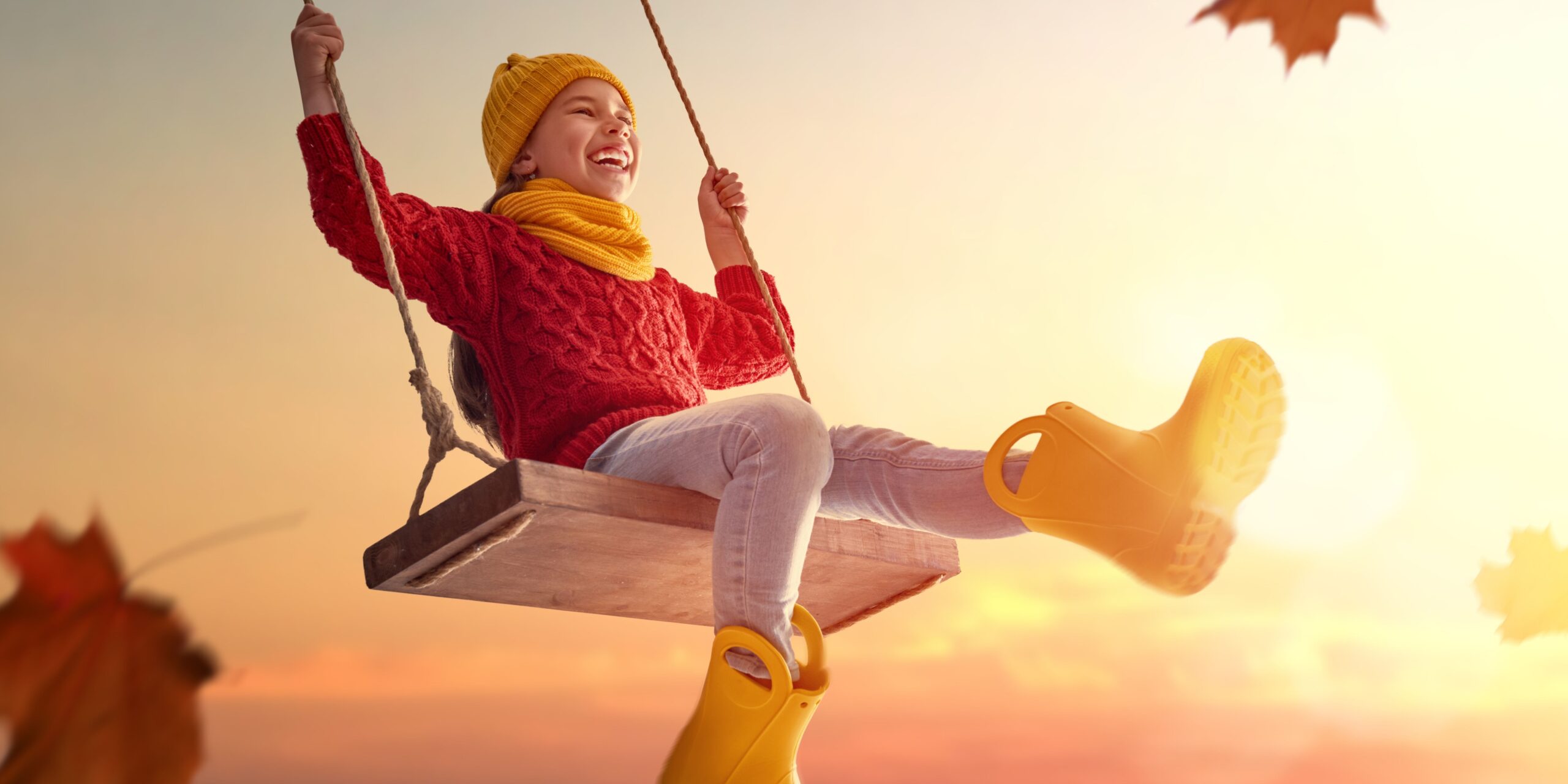