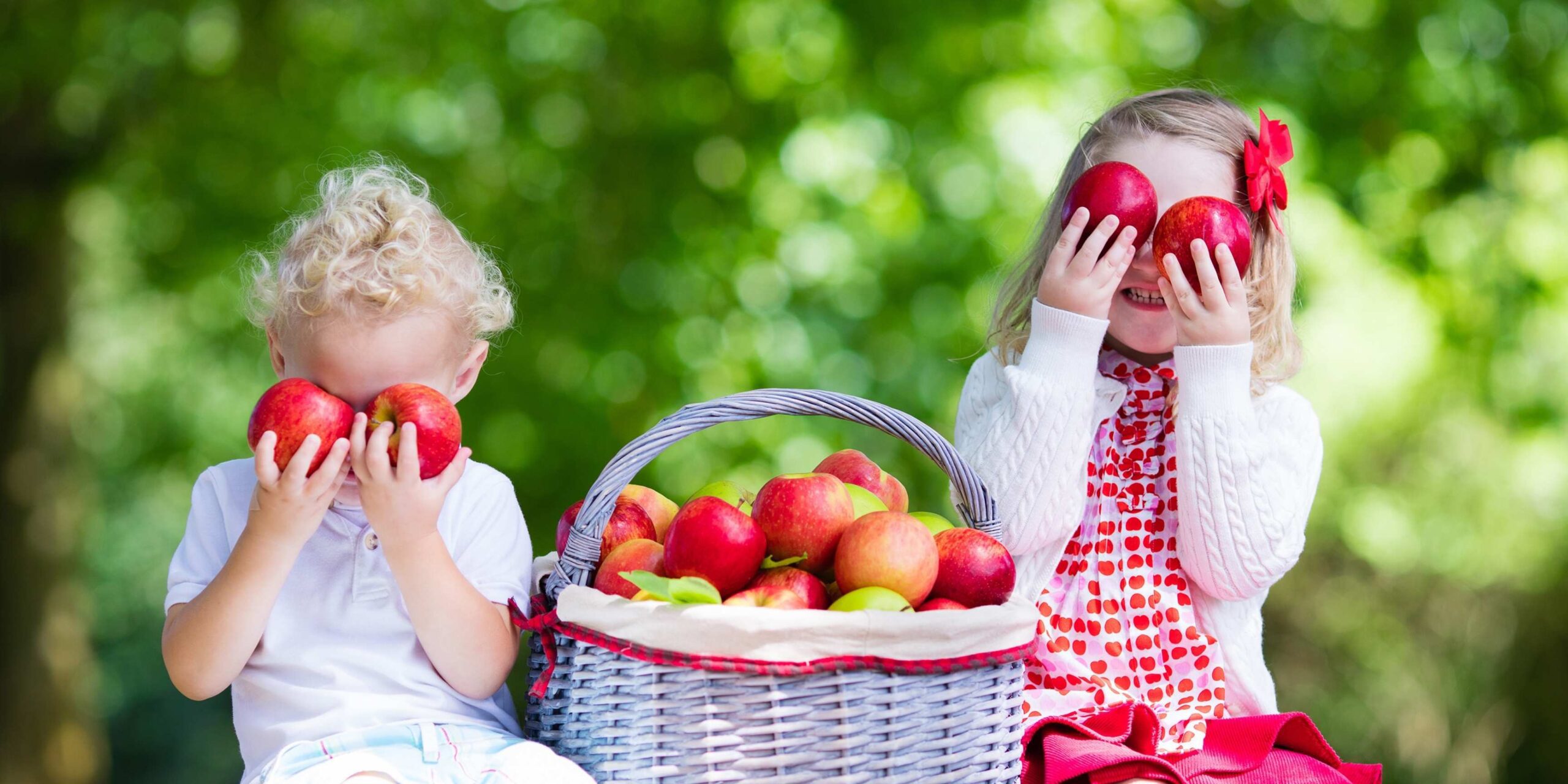 Do your kids love facts about all things in life? Mine sure do. Today I wanted to share with you the most fun apple facts that kids love!

I was watching an organizing show on Netflix called “The Home Edit” and the girls were organizing a pantry – something I desperately need help with – and their solution for the fruit was to put them into open baskets at kids eye level.

This encourages kids to eat all the wonderful, colorful, enticing fruit instead of the other available snacks. So I tried this in my pantry and the next day my kids were eating fruits all day long!

This is a huge win for me, and since my kids are eating SO many apples now, I just had to write some apple facts down in case there were parents out there that needed some like I did!

What can you do with these interesting facts? Use them as conversation starters or drop a fact into their lunchbox so they have a fun fact to read at school.

What are the health benefits of eating apples?

Eating an apple a day, as the old saying goes, keeps the doctor away! Apples are a terrific snack for folks who want to eat something nutritious, and they’re also good for the heart. It is a very healthy food option for many people and it’s fairly easy to grow your own apple tree if you have the space and climate.

Apple cider vinegar is manufactured from apples and may be used to flavour a variety of dishes, particularly salad dressings. When used in cooking, this type of vinegar is especially beneficial since it lowers cholesterol and blood sugar levels. I always have a gallon of apple cider on hand and it’s the best way to add some flavor at the bottom of the instant pot when cooking pork!

When it comes to delivering the correct nutritional value to a person, an apple is an excellent choice. Apples are also known to aid in the management of diabetes and even the prevention of type 2 diabetes. If you’re looking for a healthy snack, apples are a terrific option.

Can we eat apple seeds?

Apple seeds are not beneficial for humans, but if you eat a few by accident, it won’t hurt you too much.

Cyanide is found in apple seeds. However, because an apple has very little cyanide, it will not damage you if you eat it by accident. Consuming a significant quantity of crushed apple seeds, however, can be dangerous due to the high amount of cyanide present.

For a human, a dosage of about 0.002-0.01 oz (50-300 mg) can be lethal. It takes around 83-500 apple seeds to produce the quantity of cyanide that may harm an adult human. While every apple holds a different number of seeds, there aren’t enough to poison a human being in one average size apple.

Did you love these fun facts about fresh apples? Next time you’re on a field trip or out grocery shopping, you can bring up some facts about the different kinds of apples that you see. This is a special fruit that has many popular varieties and makes a great snack too! 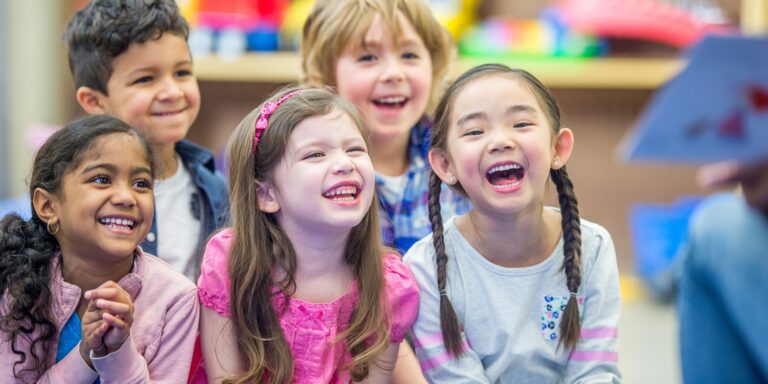 Kids think they’re hilarious and clever with their strange little joes sometimes, and it can be difficult to pretend to enjoy the jokes when they clearly aren’t very funny. So why do kids tell weird jokes and how can we help them tell better jokes? Humor has been related to intellect, creativity, empathy, popularity, and… 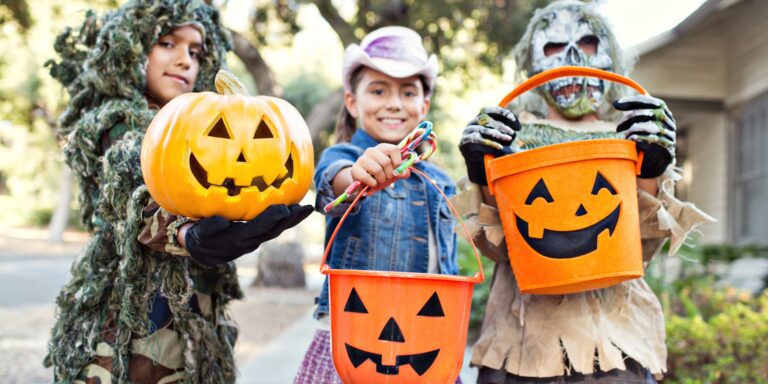 You kids will love these clean zombie jokes for kids! Do you think you’d be able to survive a zombie apocalypse? Isn’t it a terrifying thought? Don’t worry, these zombie jokes are quite hilarious! They are, in fact, head and shoulders above all others, and failing to read them would be a major error. Laughing… 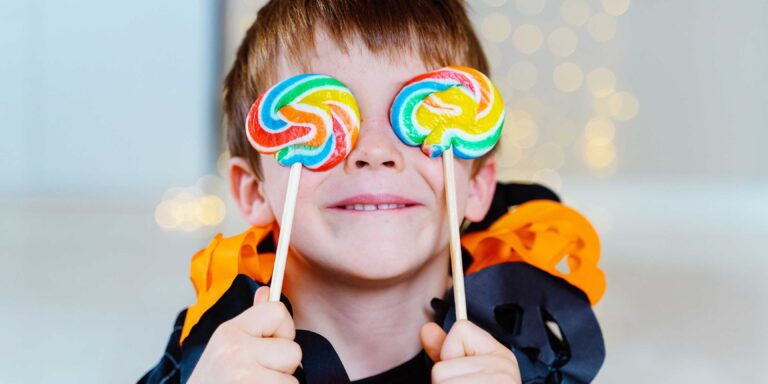 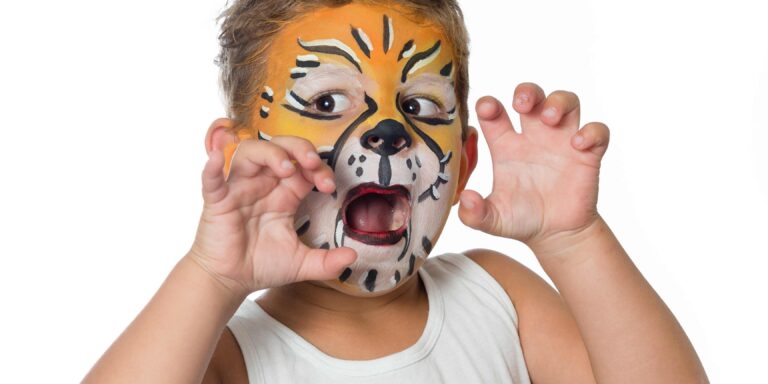 You’ve come to the correct site if you’re seeking for purr-fect puns and amusing lion one-liners. Animal enthusiasts, parents, teachers, and children of all ages will enjoy these funny lion jokes. This is the page you come to if you’ve got the heart of a lion and need some funny lion jokes! With knock-knock jokes,… 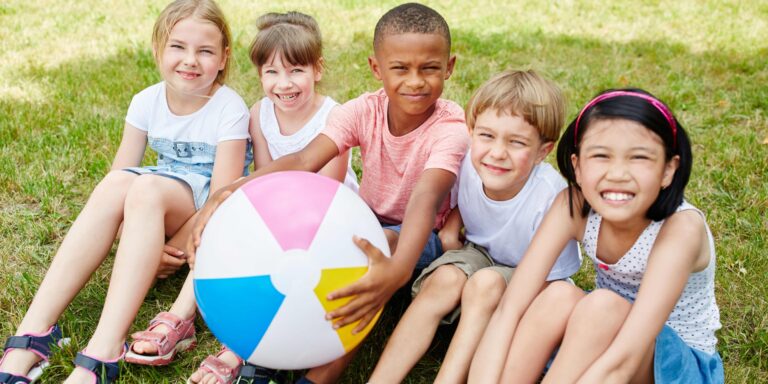 The best summer jokes for kids you can use on road trips, beach days and all of your adventures together. Summer is quickly approaching, as are the school holidays. Your children are already planning beach, road, and camping adventures. Now, children become bored while travelling, and it is up to the parents to keep them… 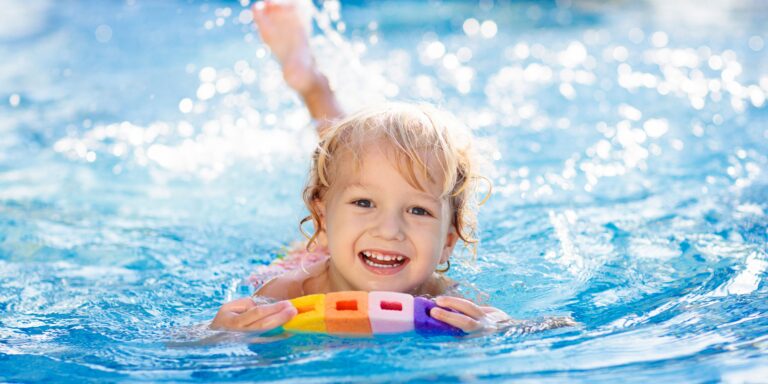