Babies are programmed from birth to seek connection and closeness to their primary caregivers in order to survive. Because of this deeply ingrained connection-seeking behavior, a kid might form an attachment to their attachment figure. A kid can fall into one of the four attachment groups listed below, depending on the kind of parenting.

These attachment types depict how a newborn learns to cope with stressful situations and unpleasant feelings.
​

What Is Disorganized Attachment

According to Attachment Theory, when a kid feels afraid, he or she seeks stability, comfort, and reassurance from an attached caregiver. However, if the carer is also the source of the threat, the kid faces an intractable issue. There are no regular, systematic techniques available to alleviate the concerns, and disorganised attachment difficulties emerge.

An insecure attachment is one that is disorganised. Because the children’s emotional and physical needs are not addressed, he or she does not regard the parent as a safe haven.

The behavior of a disordered newborn is inconsistent with the other attachment types in Mary Ainsworth’s Strange Situation experiment. When the parent leaves and returns, the infant may exhibit a variety of strange, unexpected, contradicting, or conflicted behavior. The actions of these newborns all share a remarkable theme of disorder, a clear contradiction in movement.

In the Strange Situation, disorganized babies exhibit the following abnormal or confused behavior.

Contradictory behavior – the infant exhibits significant anguish during separation but demonstrates indifference or contradictory reunion behavior when the parent returns.

Misdirected or interrupted behavior – following separation, the infant wants closeness to the stranger rather than the parent.

When early disorganization is followed by caregiver-inflicted traumas in childhood and adolescence, the new traumatic encounters refresh and reaffirm the internal working models of the child and the caregiver, resulting in unresolved or disordered attachment in adulthood. These individuals frequently have unresolved responses to childhood trauma.

Adults that are disorganized have frightened avoidant attachment patterns.

Adults who are disorganized frequently lack coping skills for dealing with stress. They frequently struggle with emotional management. Some people are more angry and violent, and they have difficulty interacting with others.

Adults who are disorganised frequently suffer from love relationships. They yearn for close relationships and yet have an intense fear of rejection by their romantic partner. This excessive fear of abandonment typically leads to short and unstable relationship patterns. These folks struggle to build a good, long-term connection.

Dissociative Identity Disorder, a severe disease characterized by detaching from reality and entering a trace-like state, has also been linked to the early disordered attachment.

Some of the symptoms of disordered attachment in parents include abnormal kinds of terrified, scary, or dissociative behavior.

A angry parent, for example, may suddenly creep quietly and catlike approach her child, imitating “mauling” behavior in a clearly non-playful manner. When the newborn approaches the parent for protection, the parent’s fear could be communicated to the kid.

Here’s how a disorganized child behaves in the Strange Situation. While attempting to get into her mother’s lap, the baby may cry very loudly. She could become quiet and stop for several seconds while ascending, suggesting dissociation.

In another case, a disorganized infant may rush towards his father upon his parent’s homecoming. The child would then come to a complete halt, turn his head, and stare distantly at the wall with a trance-like, expressionless face, another symptom of dissociation. After a short period of time, the baby may turn his head back, smile and approach the father again.

Although many variables contribute to disordered attachment, one constant is the family context and parental involvement.

Having an abusive caregiver is the most prevalent cause of disordered attachment. Almost 80% of maltreated babies develop disordered bonding difficulties.

A disordered child is afraid of the caregiver and their erratic abusive behavior. At the same time, they must rely on that individual for survival. When the caregiver is both a source of fear and the children’s only safe haven, disordered attachment is common.

Typically, these caregivers are nasty and self-centred. When the caretaker’s panic persists without resolution, the infant is unable to employ any structured stress-reduction method.

A parent who has a violent spouse has an influence on the children’s connection and causes the disorder.

Another typical factor is having a parent who is depressed, divorced, has an unresolved loss of an attachment figure, or has had other traumatic events in the past.

Because of prior traumas or unresolved grief, many otherwise normal parents may unwittingly show terrifying behavior to their child. They may unintentionally relive the terror in front of the infant, scaring the child. These parents might be scared or reclusive at times. Their unpredictability leads to a disordered attachment style in the kid.

Researchers also discovered that if a kid is left alone for a lengthy amount of time, neurological impairment or pharmaceutical intervention are associated with disorganization.

Disorganized children experience “fear without a remedy,” as evidenced by the following characteristics:

Do not have a stress-coping attentional and behavioral plan.
Are more vulnerable to stress in infancy, and have higher adrenocortical levels in stressful conditions
A lack of emotional management abilities and control.
In childhood or adolescence, exhibit oppositional, violent, disturbed, and unpredictable behavior.
Have a low sense of self-worth and weak social skills.
Are more prone to develop trauma-related disorders throughout their school years, such as post-traumatic stress disorder (PTSD) symptoms and dissociative disorder during adolescence.
​

Early disorganization does not always predispose a person to later disordered attachment in adulthood.

Corrective attachment experiences and protective variables can help an infant who was previously disordered avoid acquiring mental problems. Other attachment figures, for example, may give the kid good attachment security in order for the child to build a healthy bond.

How can I repair a disordered attachment?

Adults who are disorganised can feel comfortable and create close, meaningful relationships.

When a person overcomes hostile childhood events, their newborn insecure attachment transforms into an earned-secure connection over time. This individual has ended the intergenerational cycle of disordered attachment.

When there is an alternate support figure, earned-secure attachment is feasible. It could be difficult for disorganized individuals to seek help in their social circle since it is difficult for them to socialize and establish trust with others.

Encourage these people to get professional assistance in order to aid them. Therapy can assist them in making sense of previous experiences and developing healthy coping mechanisms for stress. Look for a therapist who uses a relational approach. 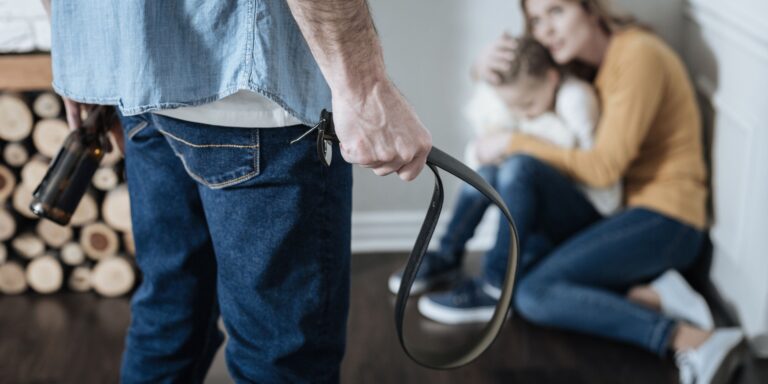 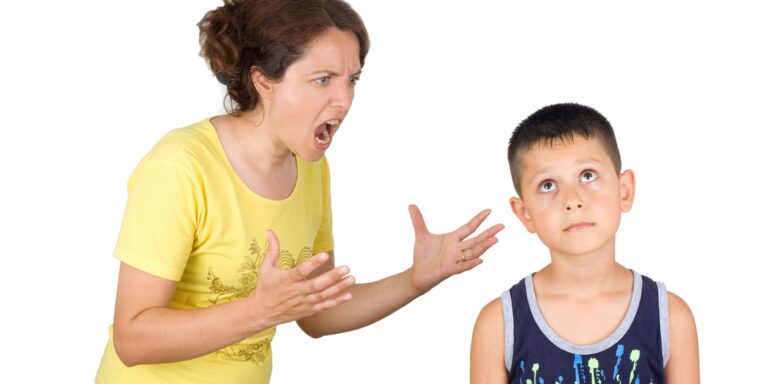 Our words have a lot of weight to them in the eyes of our children. Here are hurtful things you should avoid saying to your kids. Consider the most cruel comments your parents ever said to you as a child. Do those words still make you feel something? If you think about the memories, you…