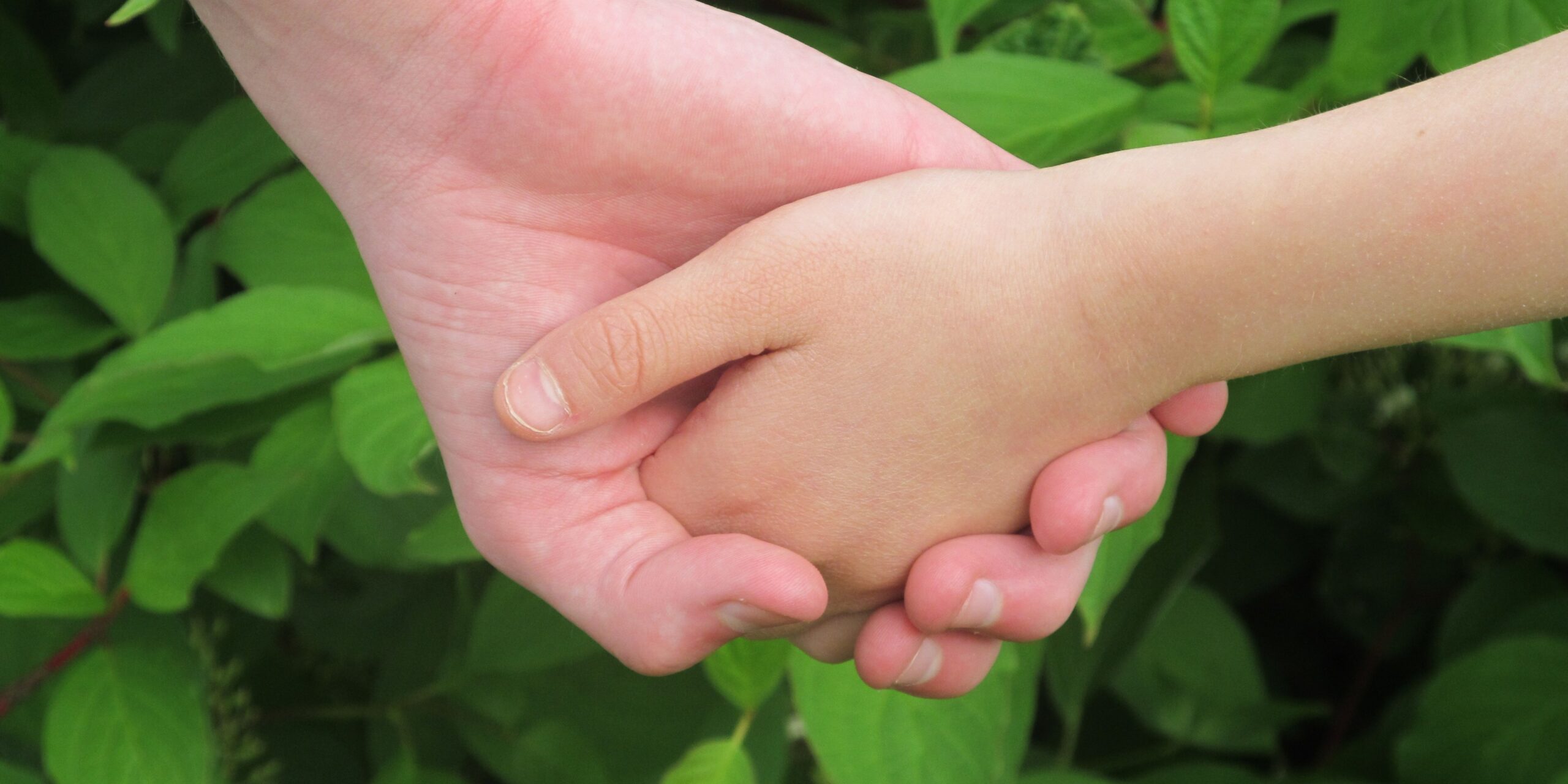 You know that feeling when you’ve said something to your kid and it’s totally innocuous, but then they come back at you with some kind of criticism? It feels like the worst thing in the world. Like, why can’t they just accept that I’m trying to be nice here? And what are they doing providing feedback for my parenting in the first place?!

Well, this post is for those times when you want to know what messages you might be sending accidentally—and how to stop them from happening. Here are 11 common confusing messages parents send their kids:

When your child is speaking to you, it’s easy for the noise of a crowd or other distractions to drown out their words. You can’t hear everything they’re saying, but that doesn’t mean you don’t care about what they’re trying to tell you.

It’s also important not to ignore your own child if he or she cries over something silly like needing more ice cream at dinner time or having an upset stomach. This sends the message that you don’t pay attention when he/she talks, which will make him/her feel less comfortable communicating with others later on in life when things get harder than just wanting another scoop of ice cream.

“It’s not that serious”

This message can be confusing for kids because their parents don’t want them to worry, but it’s possible that the child is worried about something else, like a homework assignment or a friend moving away. This language can also be hurtful because the child may feel like your concern isn’t genuine and think, “If it’s not serious enough for you to worry about me, why should I worry about myself?”

So how can you avoid accidentally sending this message? Pay attention to what’s happening around you (that way if your kid does need some extra reassurance or help with something, you’ll know).

If your kid seems stressed out by something that isn’t life-threatening and could potentially get resolved in due time (like when they’re late on homework), ask them what they need from you at this moment.

In general though: Calm down! Remembering that our kids are still developing their emotional intelligence skills and learning how to communicate effectively means we often forget exactly how young they still are—and sometimes even though our kids might seem mature beyond their years when it comes logic and reasoning ability, our brains still operate on autopilot!

Money is a taboo topic for many people. Even though it’s an important part of life and we all need it in order to survive, many people are uncomfortable talking about money. This can be especially true for children who haven’t yet learned how to navigate the world of finances on their own.

Your child may have gotten the impression that you’re not interested in his opinions or feelings about something because you never talk about money or your finances with him—or he might wonder if there’s something wrong between you and his father because of how much time he spends at work instead of around the house with his family. He might even think that you don’t like him because all he hears from Mommy is: “We don’t have enough money!”

This lesson teaches kids that just because they’re young doesn’t mean they can shirk responsibility and expect their parents to give them everything they want without earning any income themselves! (And besides, what if they know someone who has more than enough? Wouldn’t everyone feel better knowing everyone could help out those less fortunate?)

This is a message I think you should send your kids. It’s important to be yourself, but also to be respectful of others. There are times when it’s okay to be different, and there are also times when it’s not okay.

The problem is that this can lead your child to believe that it’s always fine for them to act how they want no matter what the consequences are for others, which isn’t necessarily true! For example, if somebody asks you not to play your music loudly in public because they have trouble sleeping at night because of it, then refusing their request would probably not be considered being yourself (unless maybe you really do enjoy playing loud music all night long).

The phrase “You’re smart, but…” is a common one you may see in your kid’s school or extracurricular activities. It can come from parents or teachers and it’s usually followed by a statement that undermines their intelligence. Kids are sensitive to criticism and can feel like they are not good enough if someone is constantly telling them what they’re doing wrong.

Children also tend to internalize messages that their parents give them, which means that these messages end up affecting how they view themselves and their own abilities as adults later in life (a phenomenon known as parental modeling). If you want your child to succeed in life, tell them how awesome they are when they do something right!

This one is pretty obvious, but it’s important to note that you can’t fix a problem until you understand what the problem is. If your child is crying, and you have no idea what’s causing their tears, how are you going to help them? Make sure that if your child begins to cry, you always ask them why they are upset. This will allow not only yourself but also anyone else helping with this situation (like babysitters or teachers) to know where they can best assist your child.

“You’re not hurt. You’re fine.” This is a common message parents send their kids when they’ve scraped their knee or bumped into something, and it’s just as confusing as it sounds. You don’t want to minimize their pain or make them feel like they’re being dramatic, but you also don’t want them to think that getting hurt is something that happens all the time.

The best way to handle this situation is by being honest with your child: “I know it hurts, but it’s not serious.” Or if they seem really upset about getting scraped up on the playground, you can say something like “it’s okay to cry.” This will let them know that there are no hard feelings about getting hurt—you just want them to be aware of what happened so they can avoid doing it again in the future!

When you say, “you’re lazy,” it can sound like a compliment. But it’s not. It’s a warning. Kids (and adults) will hear “you’re lazy” as “you’ll never amount to anything,” or, even more confusingly: “You have the capacity to be great, but also bad at things.” Here are some examples of how this warning plays out in real life:

Kid: Thanks! I’m going to use my drawing skills when I become an animator and make people laugh with my cartoons!

Parent: You know what? You’re very good at art…but you need to stop being so lazy sometimes and maybe go outside once in awhile because staying inside all day is bad for your health. Then again…maybe not…it depends on if we have any more cereal left in the pantry because then it might not matter if we exercise today or not since it’s just going to help us burn off some calories anyway…

“Because I said so”

This is a common response from parents to a child’s question, and it can be confusing to children. For example, when you’re three years old and wake up in the middle of the night because you’re scared of something and want your mommy or daddy to come sleep with you, saying “Because I said so” will not help that child feel better at all.

It also isn’t a good way to teach them how to think for themselves—which is really important as they get older! Asking why things are the way they are is actually an important part of learning what’s right and wrong in life, which means we need our kids’ questions more than ever as we raise them.

“I’ll give you something to cry about.”

Sometimes the things we say to kids can be confusing and contradictory.

Sometimes the things we say to kids can be confusing and contradictory. And when this happens, it’s only natural that they’ll have a hard time figuring out what we mean and believe. In fact, they may feel like even if they ask you what you meant by something you said in the past, there’s no way for them to know whether or not your answer is genuine.

We all know how frustrating it is when someone gives us conflicting advice—especially when that person is supposed to be our role model or guide! It’s not fair for us as adults to expect our children not only understand what we say but also do so without being confused or misled by statements made during moments of stress or anger which were at odds with earlier statements made during calmer times (or vice versa). That’s why it’s important for parents not only focus on consistency but also clarity when communicating with their kids about anything from eating habits through life values down into daily activities such as chores around home

If you’re anything like me, you probably do this because it just comes naturally. And yes, there are some situations where we need to be firm and direct. But when I look back on my own childhood and think about all the mixed messages I received from my parents (as well as other adults), I have to wonder how much more productive and positive my life would have been if they had been more clear about their expectations and values. 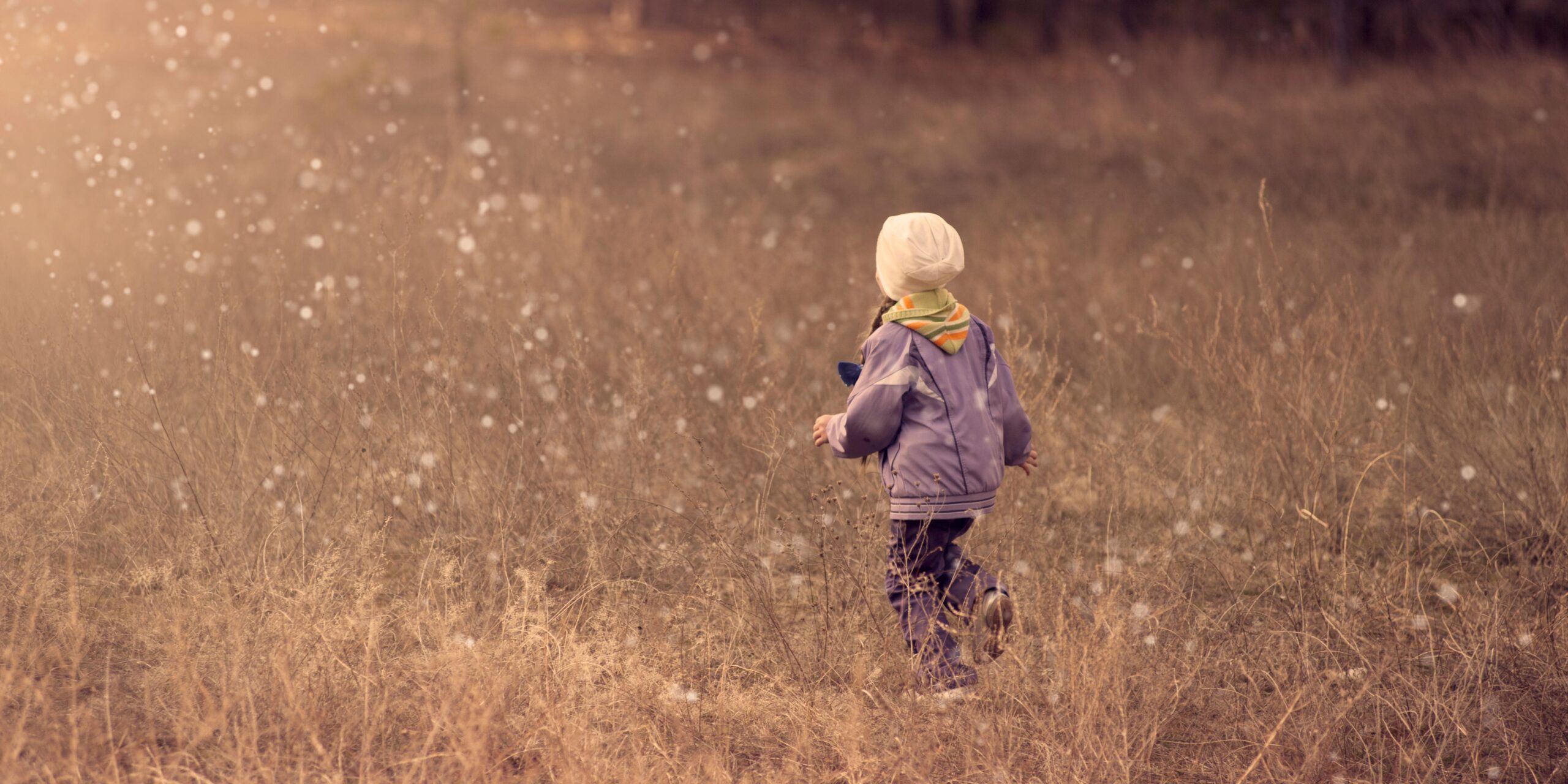 Powerful Ways To Calm Down Your High Energy Toddler 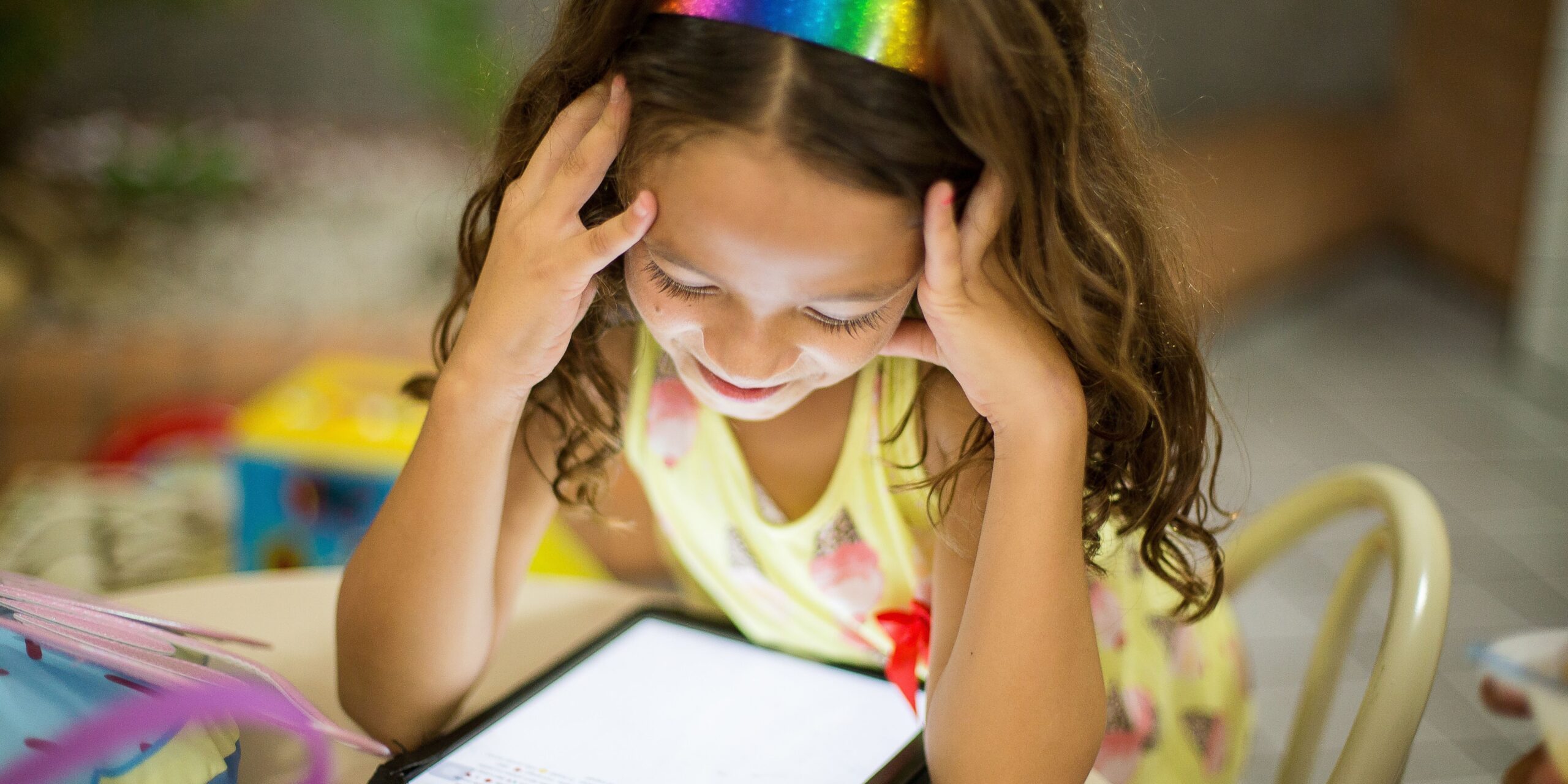