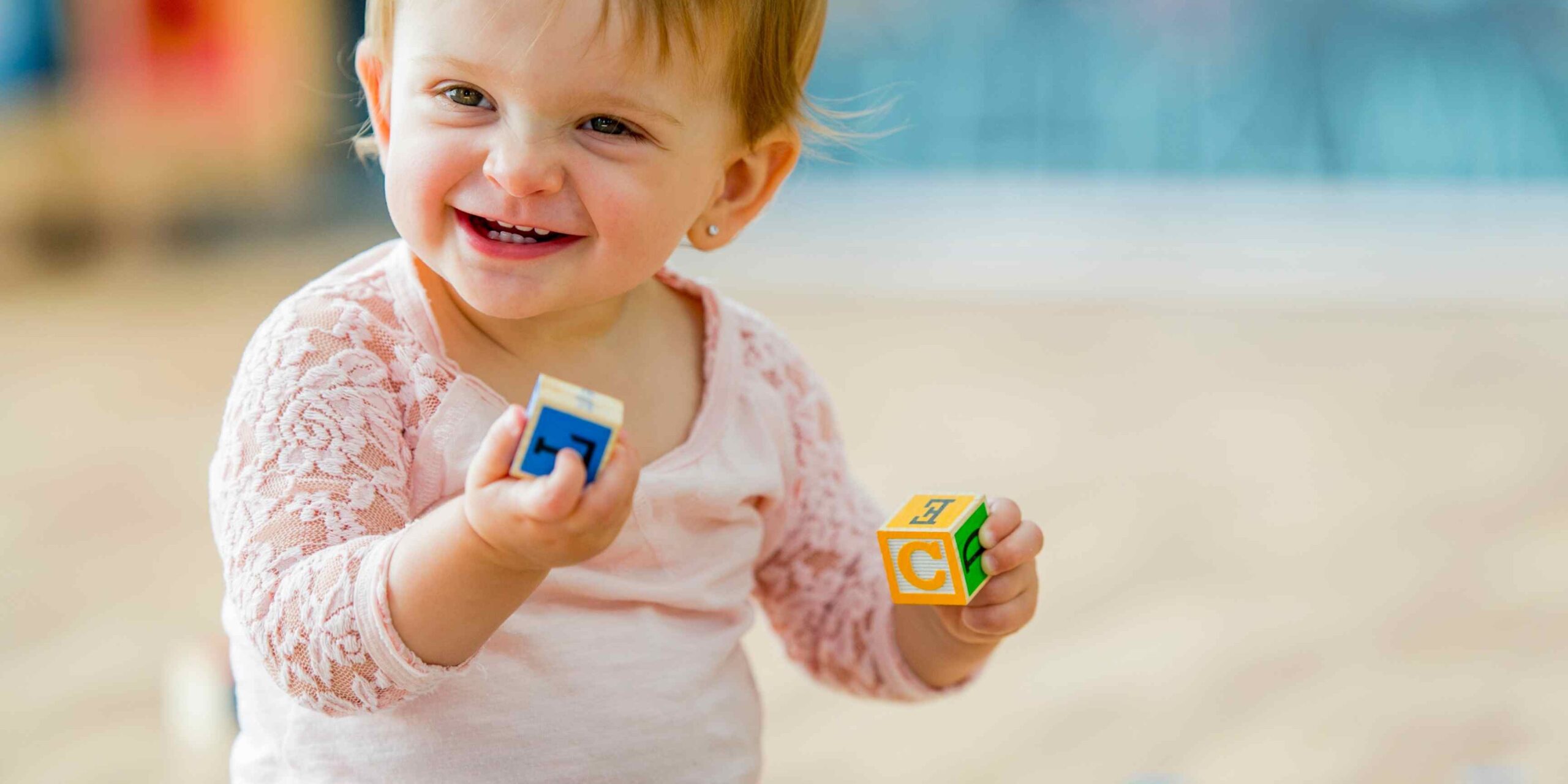 Parenting a toddler is a whole new ball game. There are a few sudden behavior changes to expect from toddlers. Find out what to expect and how to handle it.

You’ve probably been warned that parenting toddlers can be dodgy. The terrible twos are followed directly by threenagers, and then things start to calm down a bit. If you are about to enter the next stage of parenthood, there are sudden behavior changes to expect from toddlers.

While these can be difficult to deal with, temper tantrums around this age aren’t a problem. They make sense! Toddlers have limited vocabulary and can’t always communicate their feelings well. Sometimes, they need to let off steam by crying and screaming—so don’t be afraid to let them cry it out in a safe place. It’s also important not to give in when your child throws a fit, as they may start using meltdowns as a way to get what they want.

At some point, children realize that they are becoming their own people with their very own brains. Because they’re not sure what to do with these new feelings and urges, they tend to revert to baby talk. You may think this change is unnecessary. But keep in mind that your toddler isn’t doing anything wrong; he’s just trying to find his voice. Let him settle into his role and try out his new voice on toys or animals.

Stubbornness is a way for toddlers to assert their wills. This behavior is generally not intended to be disrespectful but rather an attempt to gain some control over their environment. A toddler is learning how to make decisions and handle disappointment, so you must give them the space they need for that growth.

They’ll sometimes say no just because they can. This might happen more around other children as they see what the other children do and want to mimic them. Try redirecting your child instead of fighting with them.

Are you worried about your little witch or warlock? Don’t be. Make-believe play is a crucial part of growing up. Your toddler is trying to make sense of the world and their place in it. They’re testing out what they know, flexing their imagination, and using the fantasy realm as a safe space to express big feelings.

If you want to engage with your child’s scary play without scaring yourself, you can always start with baby steps: “That’s a scary monster! I wonder if it wants to eat dinner?” Or “I think that monster wants a hug from Mommy! What do you think?”

At this stage, toddlers are becoming more independent and want to try new things on their own. They will insist on getting dressed by themselves, opening doors, pouring their juice, etc.

While it is essential to encourage your child’s independence, keep in mind that many of these tasks take a lot more time for a toddler to complete than they do for you. Transitioning from sippy cups can be a big battle around this time, and while it is good to allow your child to practice doing things independently when you can, don’t hesitate to step in when needed.

Remember that sudden behavior changes are expected from toddlers. The difficult behaviors will pass as your child learns to adapt to childhood independence. Be kind to yourself as you navigate this new chapter of parenthood, and good luck, Mom! 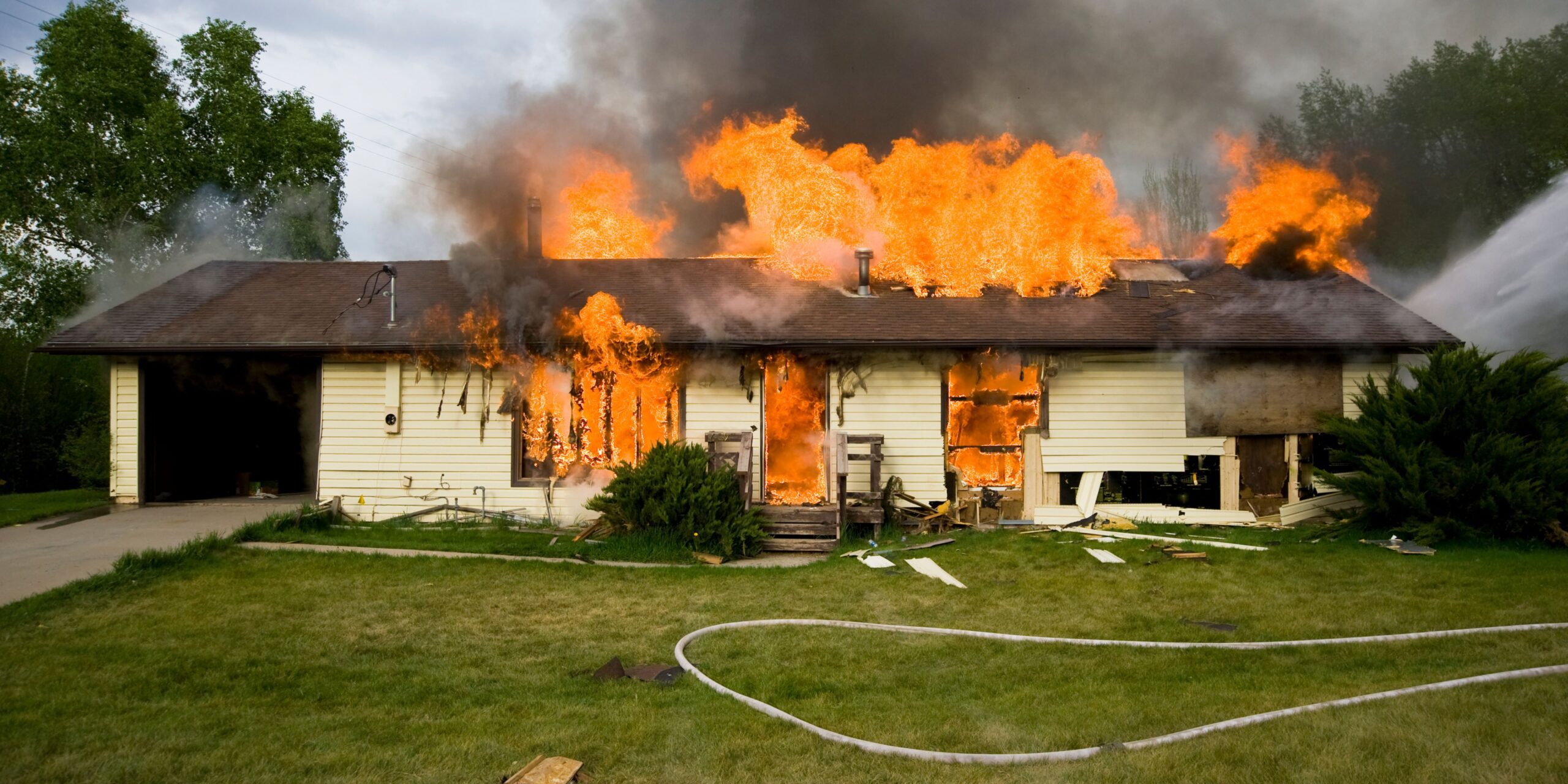 Why You Should Practice Fire Drills at Home 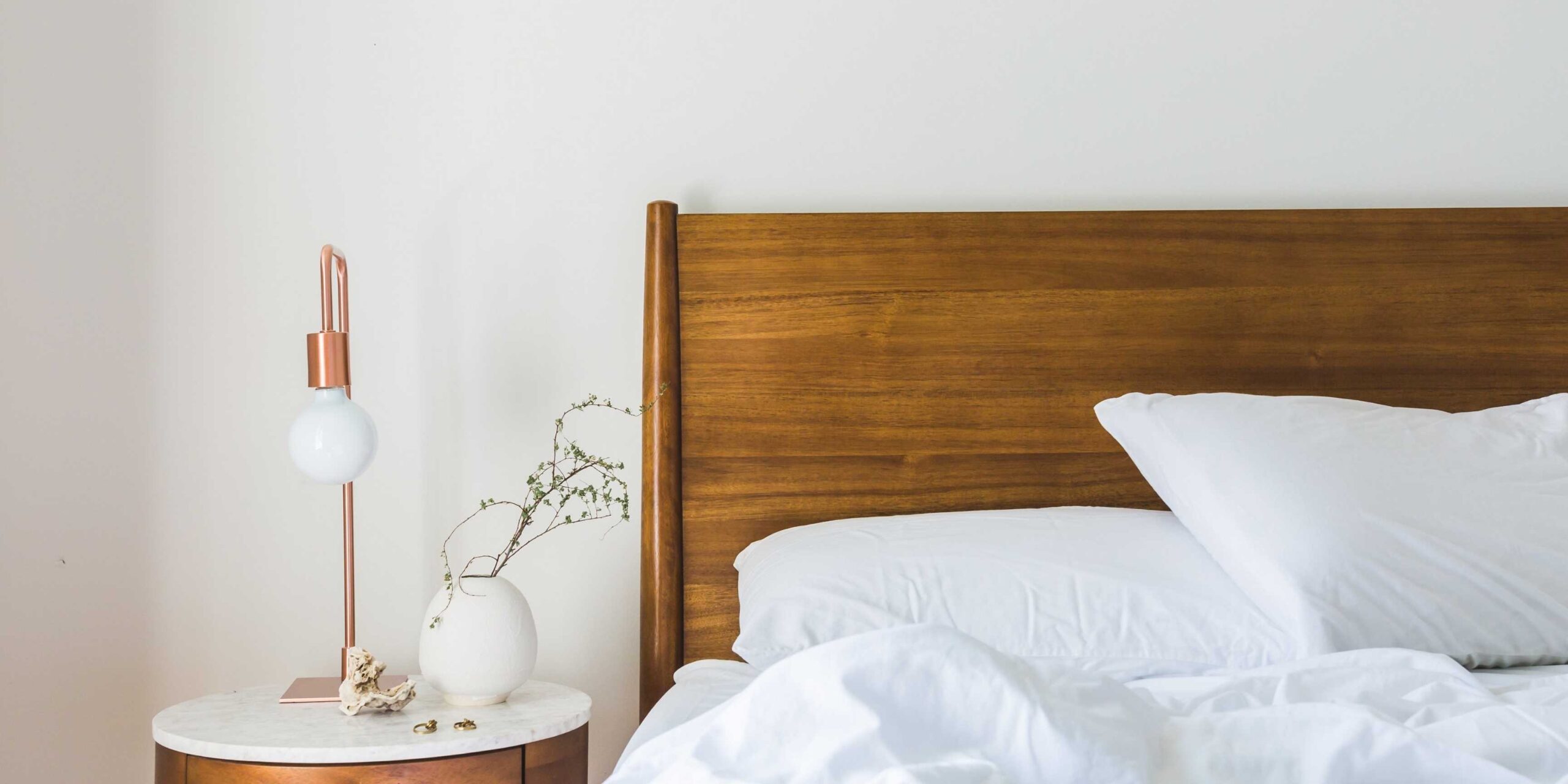