A lot of parents think that toddlers need to learn about independence, but I’m here to tell you that’s not entirely true. They already have an innate sense of autonomy, and they want it to show itself as soon as possible!

And when you give them opportunities to feel independent, it can help them grow into self-confident children. Here are a few ways you can help your toddler feel more independent:

Need Some Parenting Inspiration? This 5 Powerful Pillars Of Connected Parenting guide is full of ideas and examples on strategies that can help you right away…and it’s totally free!

The best way to help your toddler feel independent is to give them choices. This can be as simple as asking them what they would like for breakfast, or whether they would like to wear their red shirt or blue one today.

When you offer two options, instead of one option, it gives the child a sense of choice and control over their own lives. The more choices you give your toddler the more confident they will become in themselves and their environment.

Allow them to experiment

The best way to help your toddler feel independent is to allow them to experiment and make mistakes. Kids will learn more from the consequences of their actions than from any lecture you could give them.

Let’s say your toddler has just learned how to climb on chairs and tables, but hasn’t yet mastered the art of sitting down without falling off. Letting them climb up on the table when you aren’t around is a great way for them to learn how hard it can be for little kids not only keep their balance but also get down safely.

Don’t rescue them right away by scolding each time they fall off or even helping them down—let them try again!

One of the most important things you can do for your child during this stage is to let them fail.

While it’s tempting to try and shelter your child from failure, it actually makes more sense for them to make mistakes now because they’re still building their understanding of the world around them.

Mistakes are an opportunity for kids to learn so that they don’t make the same mistakes over again when they get older and have more responsibility in their lives.

Of course, it’s not always easy or fun as a parent when your toddler is trying something new but fails—and sometimes you might feel frustrated because there isn’t anything you can do about it!

But if you stay calm and open up communication with them about what happened (and why), then both parties will come out better off in the end!

Tell them about yourself when you were little

It’s important to let your toddler know that you were once a baby, too—just like they are now. You can help them feel more independent by sharing your experiences from when you were a little kid.

This gives them context for what it means to be an independent person and how the world works for adults, too.

You can tell them what kind of things you liked doing when you were little: Did you play sports? Did you have pets? Did you spend time with friends or family members? How did those things make feel as an adult?

Sharing these experiences with your child will give them an idea of what being an independent person looks like—and it might even encourage them to try some new things themselves!

Giving your toddler autonomy is a great way to help them feel independent.

Here are some ways you can help your little one feel independent:

While it can sometimes be hard to leave your toddler to their own devices, knowing they are getting important developmental experiences is a good reason to try and do so. The more independence they feel, the more confident they will grow into their own person. This is a great time for you as well!

You don’t have kids who need constant supervision all day long; on the contrary, this is an opportunity for you to work on yourself and give your kids extra freedom while still keeping them safe. 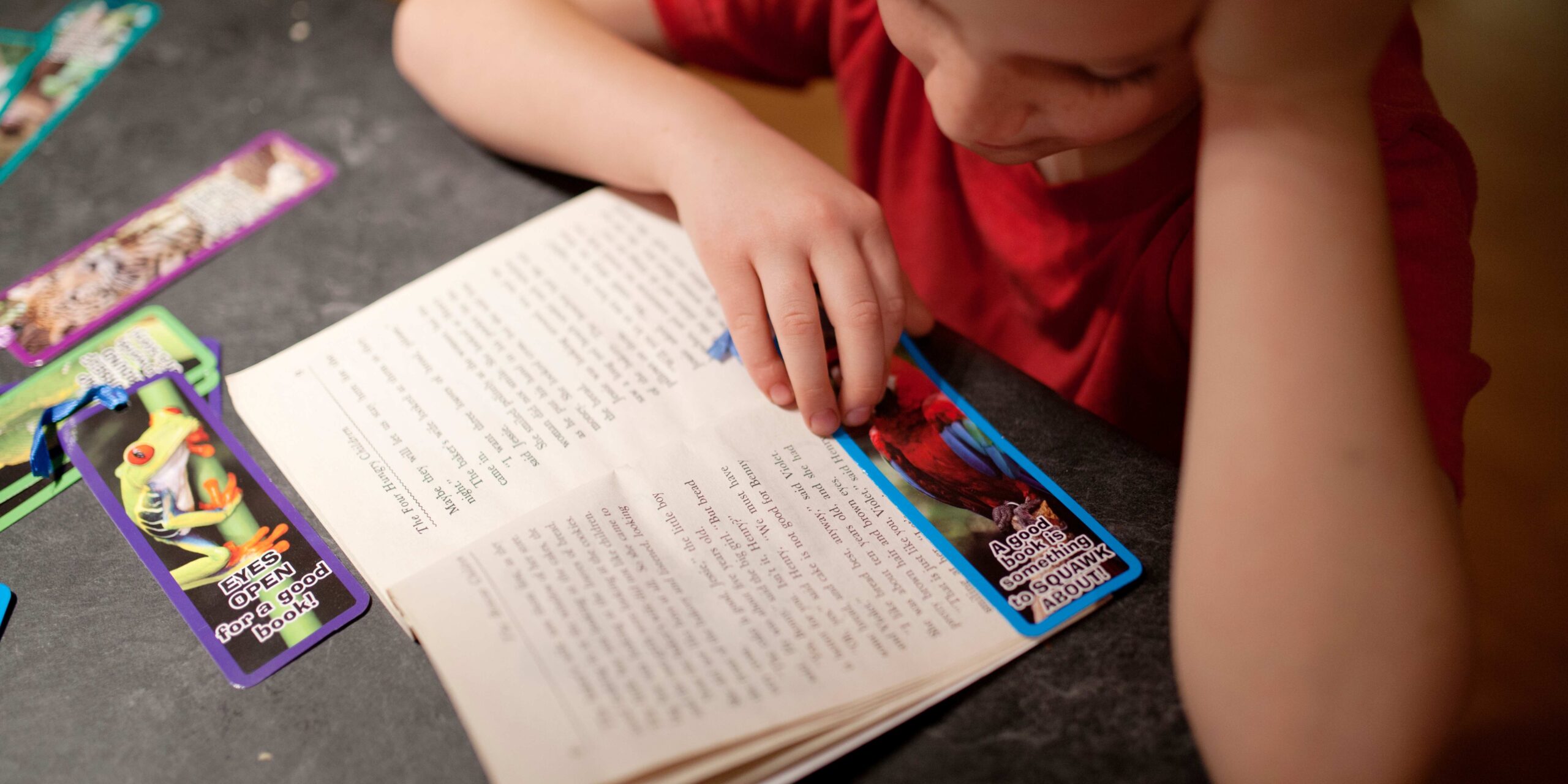 9 Simple Ways To Encourage Your Child to Love Reading 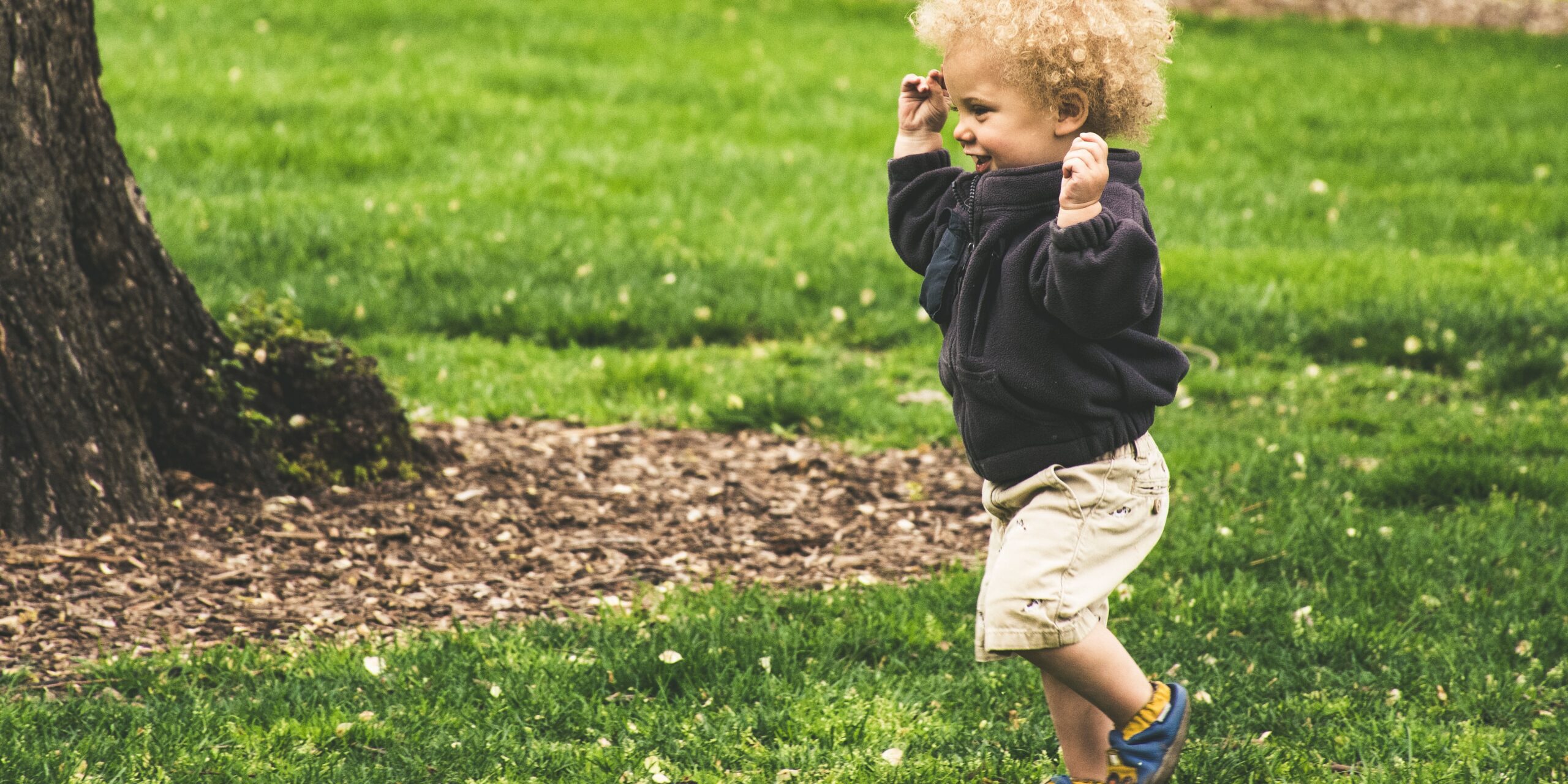 How To Interact with Your Toddler in Meaningful Ways 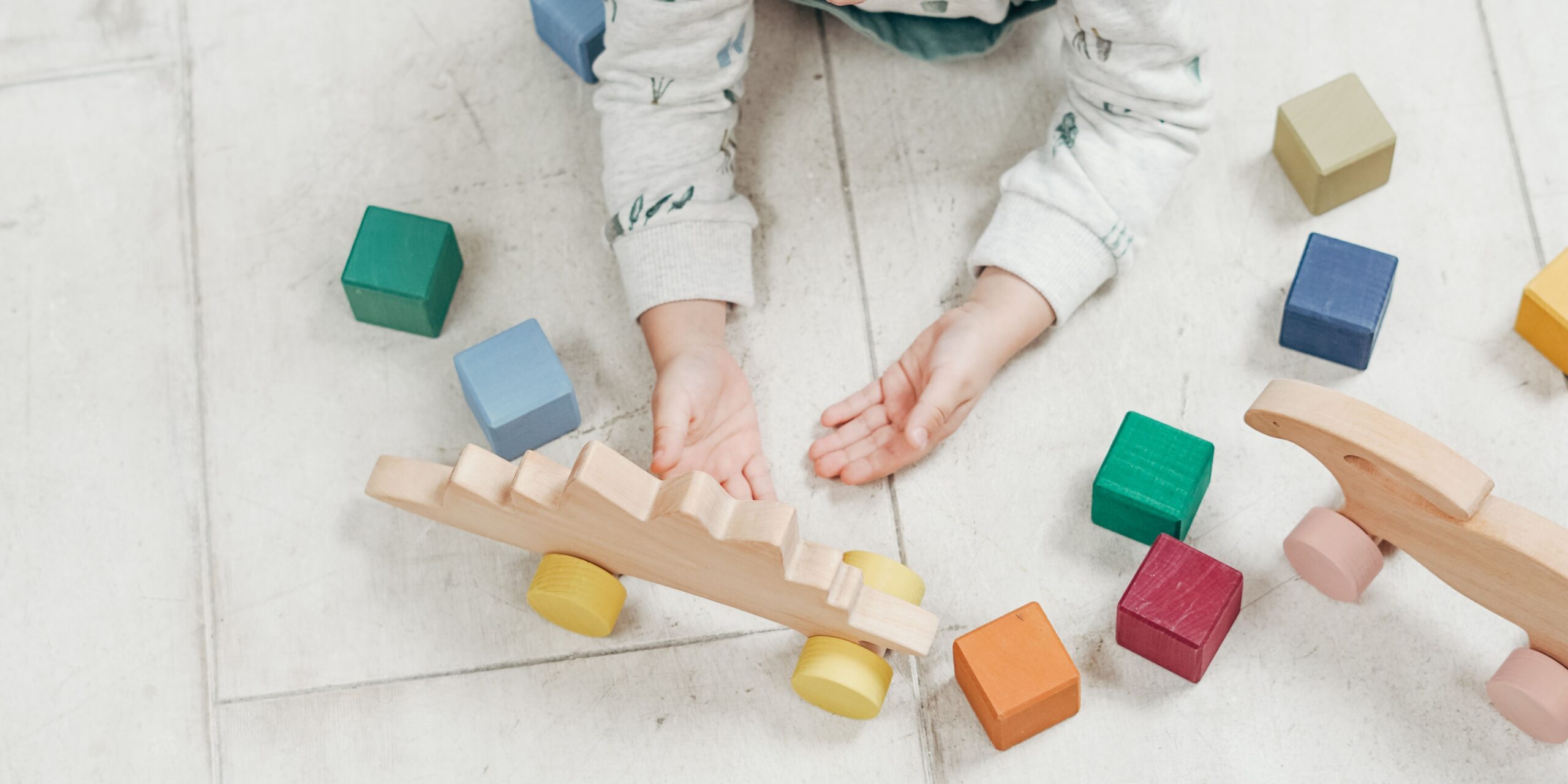