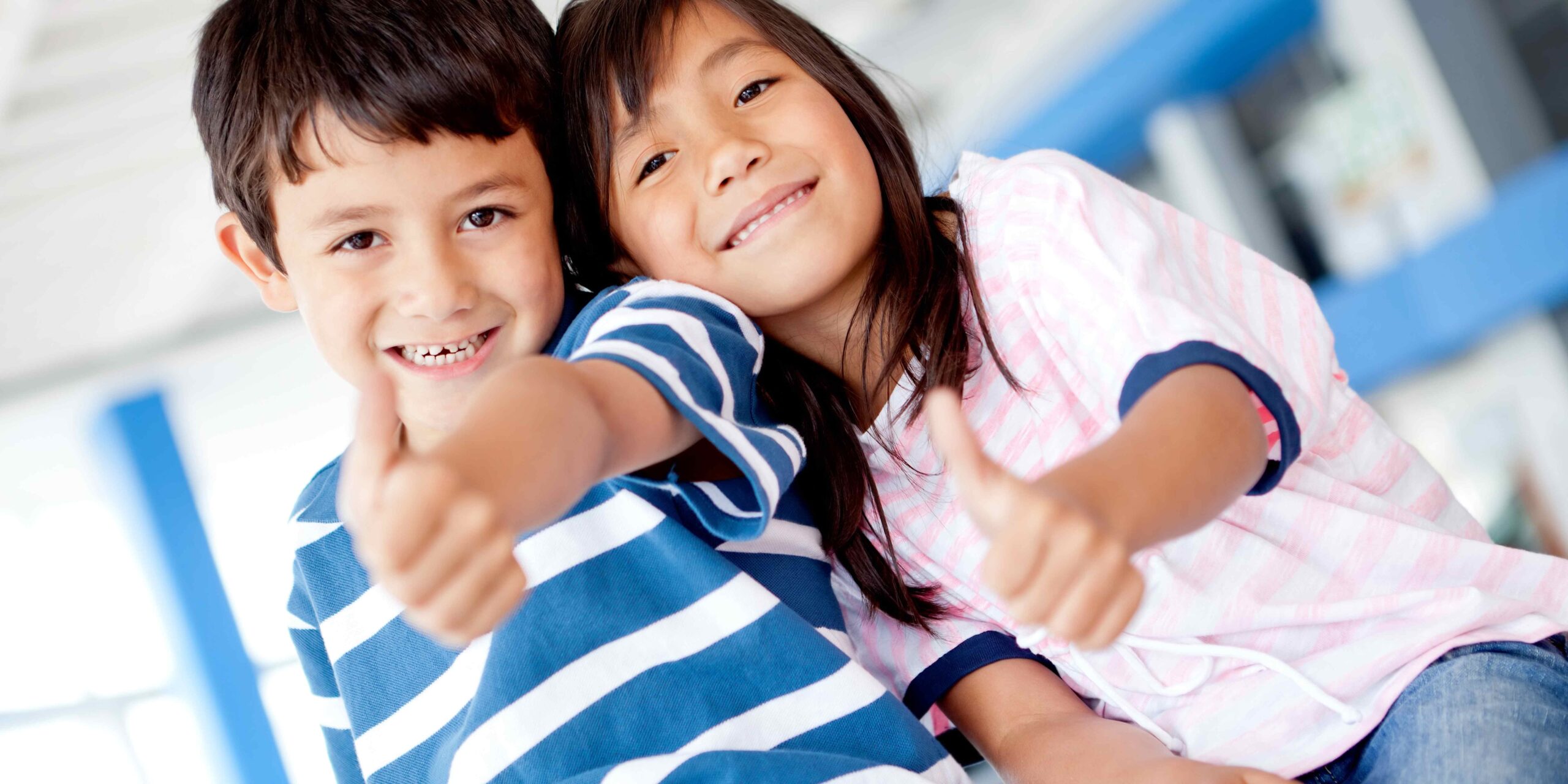 There are numerous advantages to asking questions. When you ask genuine questions, you naturally become a more engaged listener. It demonstrates to the other person that you are engaged and paying attention.

In order to be a good parent, you must be a good listener. It helps to develop ties, collect knowledge about the child, and show them that they are important to you. More importantly, it has the potential to have a significant impact on their growth.

We may encourage our child’s curiosity and creativity by asking questions, especially open-ended ones. They get to use their reasoning skills while also gaining independence.

Hardest Would You Rather Questions for Kids

Asking questions is all fine and dandy, but you may not have much luck with getting kids to open up and communicate if you’re asking the wrong questions.

The right questions are not difficult to come up with, in fact, I’ve compiled a list for you to put into your positive parentingtoolbox starting today.

Since children do ask more than 300 questions a day (according to studies) and it can get frustrating, but if you can keep an open mind, it allows kids to understand that imagination and curiosity are wonderful things.

We can encourage kids to be inquisitive by asking them questions. Your kids do mimic words and behaviors that you model and when you ask proper questions, you’re teaching them how to ask questions properly also.

It’s quite amazing how much information our kids “forget” to share with us, and it’s often because they simply don’t realize that we want to know these things.

If you create the perfect combination of words, asked at the right time of day, and in the right way, you can get your children talking about anything and everything.

I know it’s daunting, and sometimes can seem impossible, especially when dealing with the Tween stage of life, but I assure you, it’s not impossible and you CAN do it.

Here are some tips to help you ask these questions in an effective way.

Now you have some tools to go beyond “how was your day” and get into deep and meaningful conversations to get to know your kids in all stages of life.

Fun Questions to Ask Your Children

Kids, especially adolescents, require you to find the proper combination of words to ask in order for them to open up and express their feelings. It’s similar to solving a puzzle at the conclusion of a level in video games.

Questions are great conversation starters and can be used during family dinners, between close friends and among kids of all ages.

Here are some entertaining questions to ask your children at various times of the day. For example, after school, after a party, sleepover, or play date, after church service, and just plain fun things to ask whenever you want to start the discussion going and get to know your children’s heart.

You’d be amazed how much can happen in a day, and our children don’t always know how to express their worries, successes, and questions. That is why these questions are so beneficial!

You’ll be amazed at how quickly these inquiries will start a discussion and how well you’ll get to know your developing child. Have a good time!

Focus on learning about your children’s likes and dislikes when getting to know them. I’ve included many ideas to get you started, but you’re probably the best judge of what questions will get your child chatting.

Because the purpose of these questions is to provide you with information on your child, they are mainly closed-ended. However, you may utilise these as discussion openers and convert them into a two-way dialogue.

Simply ask “why” when they give you an answer. I have included questions that focus on the children’s likes and interests, but merely flipping the question around will reveal their dislikes and disinterests. 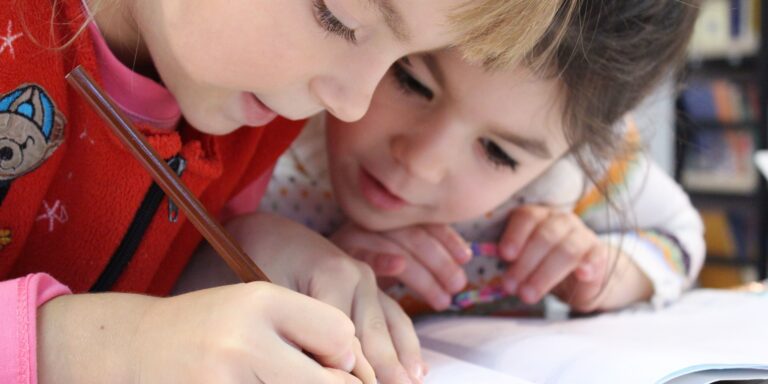 If you’re having a hard time communicating with your child or getting your child’s attention during your daily routines, here are some tips from experts that can help create open communication with the whole family. Early childhood experiences have a lot to do with a child’s capacity to manage stress, feel confident, and encourage oneself…

Negative language has an influence on children; it causes them to be perplexed and disheartened as if they can’t accomplish anything properly. What is the solution? To achieve collaboration and maintain a pleasant connection, use positive words. Negative language has been studied to see how it affects children, including how much confusion it causes, the…