This post provides a list of 11 fun and engaging games that are suitable for kids of all ages and can be played on a long car ride. From the classic alphabet game to the always-entertaining “I Spy,” these games are sure to keep kids entertained and engaged while on the road. The post also includes tips for choosing age-appropriate games and ideas for mixing things up and trying new games to keep things fresh and exciting.

Road trips with kids can be a lot of fun, but they can also be a challenge when it comes to keeping the little ones entertained.

That’s where road trip games come in! These games are a great way to pass the time and keep kids engaged during a long car ride. Plus, they have a number of benefits, including improving communication and problem-solving skills, encouraging creativity and imagination, and helping to prevent boredom and restlessness.

When choosing road trip games for kids, it’s important to consider the age and interests of your children. Some games may be too easy or too challenging for certain age groups, so it’s a good idea to choose ones that are appropriately matched to your kids’ abilities and interests.

In this post, we’ll share some kid-friendly road trip games that are suitable for a range of ages. Happy travels!

Quick Guide to Making the Most of Road Trip Games

We’ve discovered that the greatest approach to reduce backseat squabbling, boredom, and irritation at a minimum is to:

To Keep Kids Happy On The Road, Play These Games

Use this handy collection of classic, entertaining games to keep children engaged and happy for hours, whether you’re going camping or visiting Grandma in another state.

“I Spy” is a classic road trip game that is suitable for kids of all ages. To play, one player selects an object within their line of sight and says, “I spy with my little eye, something that is [color/shape/starting letter/etc.].” The other players then take turns guessing what object the first player is thinking of based on the clue provided. The first player can give additional clues if needed, but should try to make the clues as vague as possible to make the game more challenging.

For younger kids, you can make the game easier by giving more specific clues or by limiting the number of objects they need to guess. You can also modify the game to focus on specific categories, such as types of animals or types of food.

For older kids, you can make the game more challenging by giving less specific clues or by allowing players to give multiple clues for a single object (e.g. “I spy with my little eye, something that is red and round and starts with the letter ‘A'”). You can also mix up the game by allowing players to use more than just their eyes to gather clues (e.g. using their sense of touch or smell).

The License Plate Game is a classic road trip game that is suitable for kids of all ages. To play, players look for different license plates from different states and try to spot as many different plates as possible. Players can take turns spotting plates or can compete to see who can find the most plates in a certain time frame.

Here’s a game to help you get more creative! This action could be done in a variety of ways, which decreases tiredness and allows time to pass more quickly.

The first step is to pick a storyteller. Make up a narrative on the spot with that person. It might be a brand-new fairy tale or a fully made-up narrative. With younger children, this could be kept short and quick, promoting excellent storytelling by asking for any missing essential narrative components (beginning, issue, solution/climax, resolution). Older children are frequently able to tell imaginative and fascinating stories.

How to Play #2: We usually start with just one storyteller, but the family grows bored of hearing stories after a while.

That’s when we take a break from the narrative and return to it… In the style of Mad Libs!

“Once upon a time…” begins one person, who concludes the statement by introducing the main character. Then we move around the family, adding a new sentence to the tale with each member.

Continue until the tale comes to a natural conclusion, or if you have family members who like to drag things out, decide on a conclusion. A time restriction or a limit on how many phrases each individual may contribute, for example.

This game is a lot of fun, and it appears to be one of the car trip games that keeps our kids the busiest. However, you’ll need the bingo boards included in this Road Trip Activity Packet to play it.

How to play: Each person receives a bingo card and then drives about looking for objects on their card. They cross off the matching picture on the card as they view it. The winner is the first player to get all of the objects in a row (horizontally, vertically, or diagonally).

“20 Questions” is a classic road trip game that is suitable for kids of all ages. To play, one player thinks of an object or person and the other players take turns asking yes or no questions in an attempt to guess what or who it is. The first player can only answer “yes,” “no,” or “I don’t know.” The other players have a maximum of 20 questions to try to guess the correct answer.

For younger kids, you can make the game easier by allowing more than 20 questions or by giving them more specific clues (e.g. “Is it a type of animal?”). You can also modify the game to focus on specific categories, such as types of animals or types of food.

For older kids, you can make the game more challenging by decreasing the number of questions allowed or by giving them more vague clues (e.g. “Is it something you would find in a kitchen?”). You can also mix up the game by allowing players to ask “what” or “where” questions in addition to “yes” or “no” questions.

The alphabet game is a classic road trip game that is suitable for kids of all ages. To play, one player starts by spotting something that starts with the letter “A” (e.g. a sign for an apple orchard). The next player then has to find something that starts with the letter “B,” and so on. Players can take turns spotting objects or can compete to see who can find the most objects in a certain time frame.

For younger kids, you can make the game easier by limiting the number of letters they need to find (e.g. only finding objects that start with the letters in their name). You can also modify the game to focus on specific categories, such as types of animals or types of food.

For older kids, you can make the game more challenging by increasing the number of letters they need to find or by giving them a time limit to find as many objects as possible. You can also mix up the game by allowing players to “steal” objects found by other players if they can come up with a more creative or obscure example of the same letter.

This game is ruled by my son! Even when we aren’t on the road, he enjoys playing it! The questions grow so absurd that you’re sure to have a good chuckle with this game!

How to play: Each member takes a turn asking the entire family bizarre questions. “Would you rather be able to fly or have x-ray vision?” is one example. or “Would you want to sprint across the nation or ride your bike over the mountains?”

His game is ideal for fostering pleasant rivalry between siblings while also improving letter and spelling abilities.

How to play: Have one player concentrate on the left side of the road while the other concentrates on the right side. Each individual searches for alphabet letters on signs, licence plates, vehicles, and other items.

The one who finds all of the letters in the alphabet first wins!

The catch is that the letters must be discovered in alphabetical order.

This game is great for children who get vehicle sick since they won’t feel sick by staring at the clouds. It also promotes creativity and is a lot of fun as everyone attempts to perceive the same shapes.

Keep your eyes peeled for a hippo, a dragon, or perhaps a rocket!

How to play: Each person stares out their window at the sky, attempting to recognise familiar forms such as animals or objects. Once you’ve found it, display it to the other players and see if they can figure out what it is.

It’s another game that can be played in a variety of ways, ensuring that it never gets old. You may modify this game to suit your children’s ages.

How to play: Each participant takes turns singing song lyrics or humming a melody. The other participants try to figure out what song it is by guessing the title (or singer). Anyone who correctly recognizes both the song and the singer will receive a bonus!

The Animal Game is a fun and engaging road trip game that is suitable for kids of all ages. To play, one player starts by saying the name of an animal, and the next player has to come up with an animal that starts with the last letter of the previous animal (e.g. “Dog” – “Gorilla” – “Lizard” – “Dolphin”). Players take turns coming up with animals until someone can’t think of one or repeats an animal that has already been said.

For younger kids, you can make the game easier by limiting the number of animals they need to come up with or by allowing them to use simpler animals (e.g. “Dog” – “Goat” – “Tiger” – “Raccoon”). You can also modify the game to focus on specific categories, such as types of animals that live in the ocean or animals that can fly.

For older kids, you can make the game more challenging by increasing the number of animals they need to come up with or by allowing them to use more obscure animals (e.g. “Dugong” – “Numbat” – “Tarsier” – “Red panda”). You can also mix up the game by allowing players to use fictional animals or animals from other languages.

Road trip games are a great way to keep kids entertained and engaged during a long car ride. Whether it’s the classic alphabet game or the always-entertaining “I Spy,” there are plenty of kid-friendly games to choose from. It’s important to find games that are age-appropriate and match the interests and abilities of your children.

And don’t be afraid to mix things up and try new games – it can help keep things fresh and exciting for everyone. So next time you’re planning a road trip with kids, be sure to pack a few of these games to help make the journey more enjoyable for everyone. 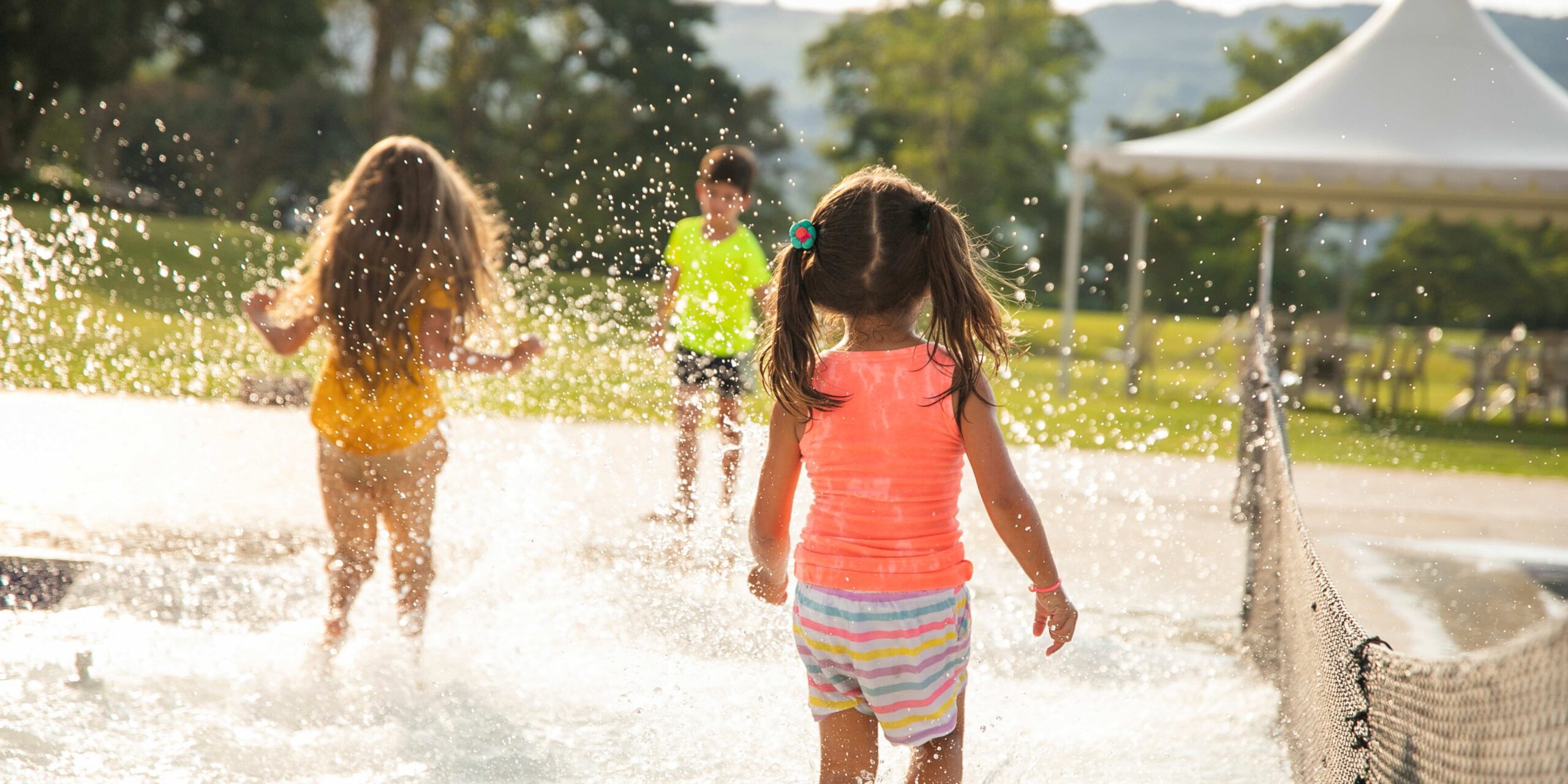 The 4 New Ways Kids Can Play With Water 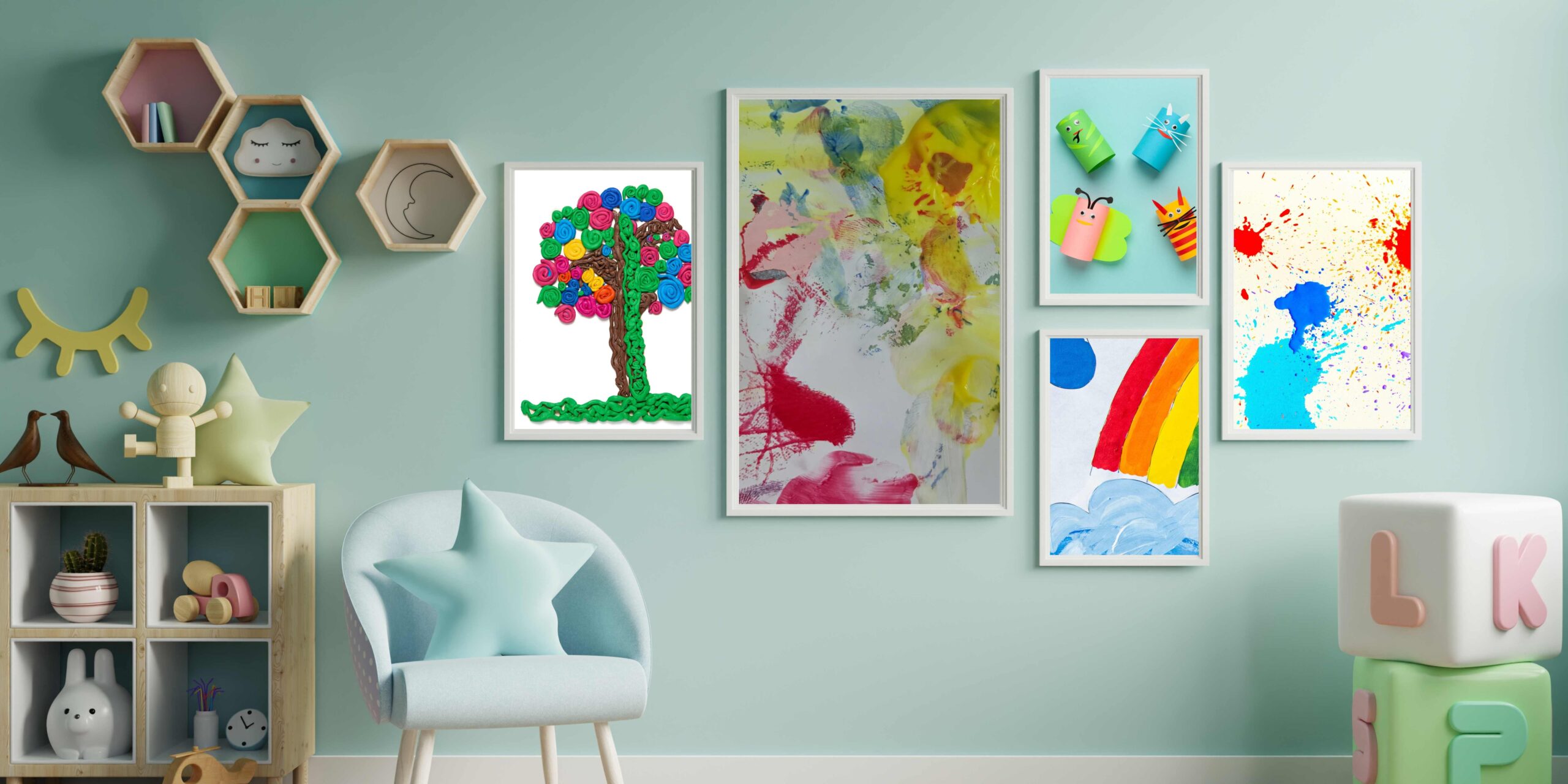 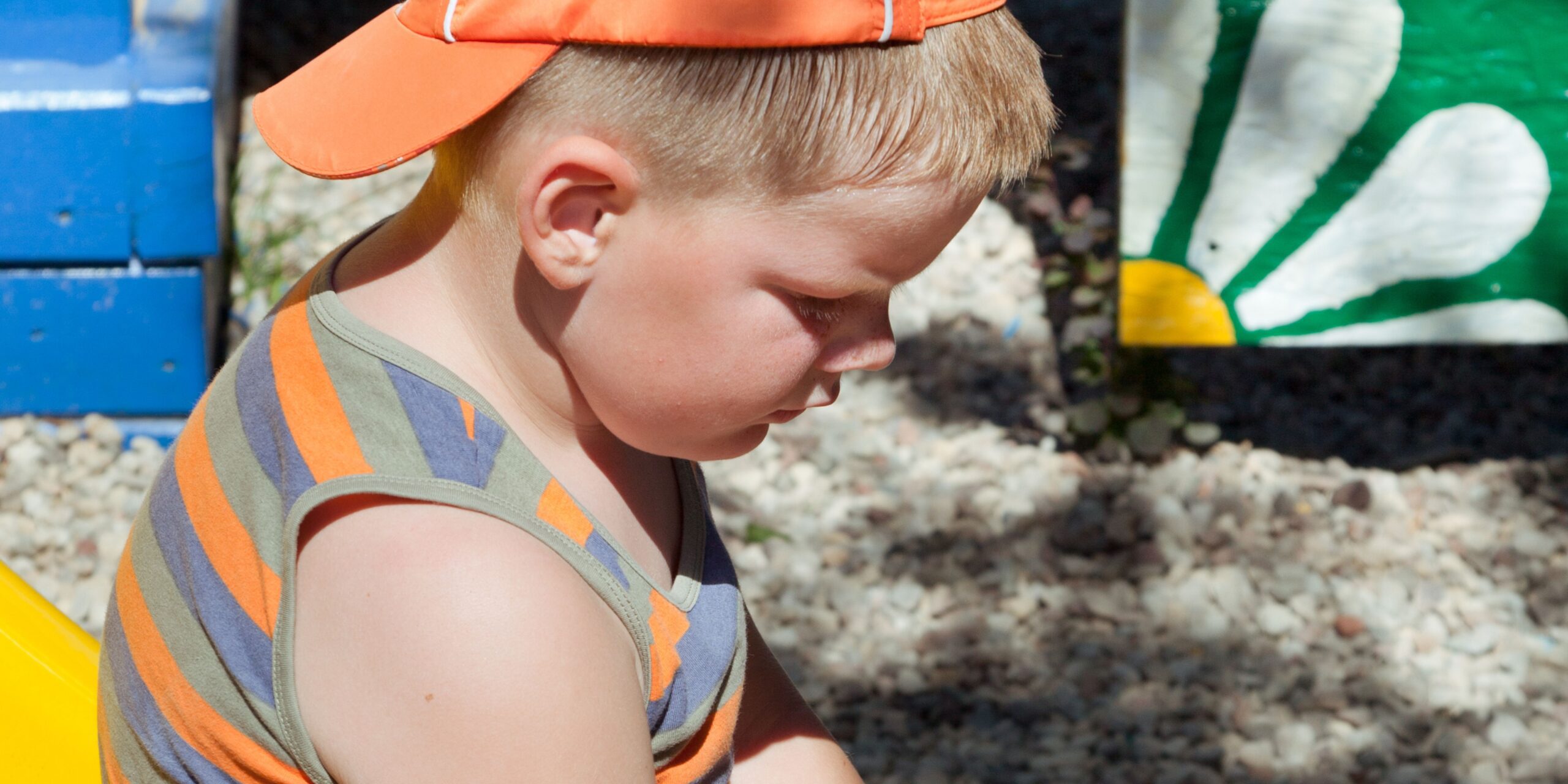 18 Parenting Mistakes You Should Avoid