If you love Christmas as much as I do, then you might just love these family fun christmas movie trivia questions!

Who’s up for some Christmas merriment? Me! We all like Christmas and the extra time we get to spend with our loved ones. It’s even great to have Christmas games to play during that extra family time.

Christmas movie trivia is a fun family game to play. Combine it with our Christmas Trivia for a double dose of fun. You can form groups or simply go around the room answering questions. Alternatively, you may use it to kill time in the drive. With these amusing trivia questions for kids and adults, you can’t go wrong.

Trivia games are a fun hobby for the whole family. It can help enhance family bonds if it is played in a joyful environment. Make sure not to become too competitive to the point where family members no longer want to play. Encourage one another and assist one another.

Showing your children how to support one another by example is a fun way to spend time together. They learn that life is about opportunities to serve others rather than about winning or losing.

In my opinion, learning new abilities while playing a game is always a positive!

How To Play With Christmas Trivia Questions

You don’t need much to get started playing with these trivia questions all prepared for you.

Print these Christmas movie trivia questions beforehand. Make a decision about whether or not you want to be a part of a team.

If you’re not in a team, have someone on your right read the questions to you.

Set a timer for one minute and begin asking questions. If you want to keep track of your progress, simply assign a point for each correct answer.

Christmas movie trivia is a fun family game to play. Combine it with our Christmas Trivia for a double dose of fun. You can form groups or simply go around the room answering questions. Alternatively, you may use it to kill time in the drive. With these amusing trivia questions for kids and adults, you can’t go wrong. 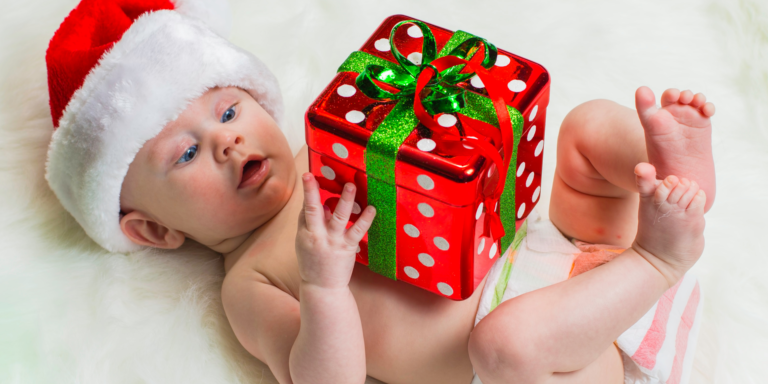 What to add to your baby’s first Christmas eve box to place under the Christmas tree as a new tradition. Are you making a list of all the Christmas traditions you’ll start with your family? The Christmas Eve box is a wonderful, family-centered tradition to begin right now with your whole family. Even if you…

As a mom of 3, Christmas is a busy time. The holiday magic can be demolished quickly by stress during this season, but if you follow these tips you can have a stress free Christmas this year. Christmas can be a very stressful time for many people. There are a plethora of causes for this…. 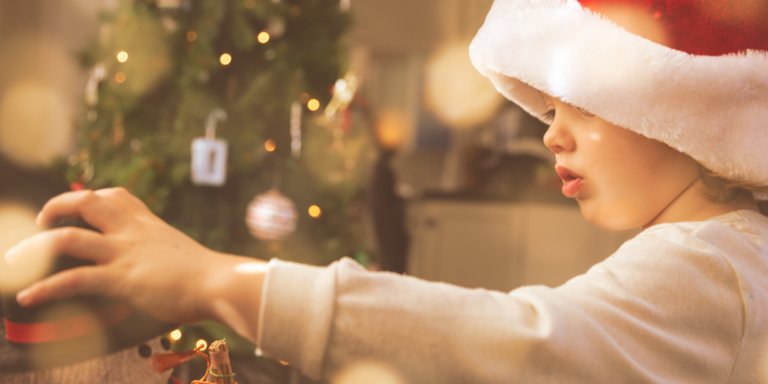 Table of Contents Santa Brings One Gift To Each Child – Plus StockingBenefits Of One small Santa GiftHow Many Gifts Should You Get Your Child OverallHow Many Presents Does Santa Deliver Bottom Line When you’re just starting out with the Santa tradition, you might be curious as to how many presents Santa is supposed to…