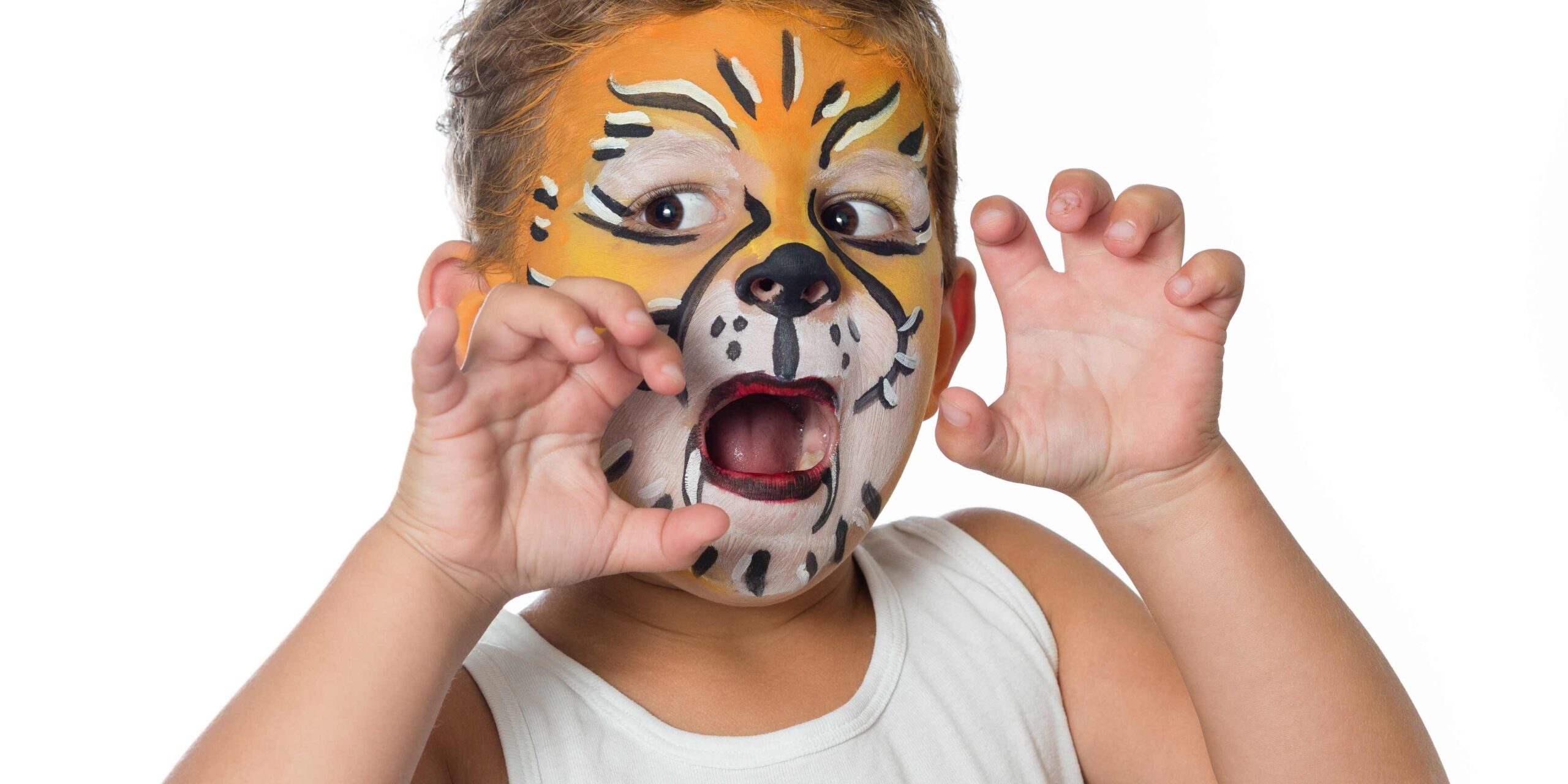 You’ve come to the correct site if you’re seeking for purr-fect puns and amusing lion one-liners.

Kids love animals, and kids love jokes, so if you’re looking for a great way to combine the two, why not try coming up with some funny lion jokes for kids?

Lions are one of the most well-known types of big cats. They’re also super cool and basically the apex predators of the jungle.

In fact, most people know so much about lions because they appear in lots of different stories, fairy tales, and even video games!

But have you ever stopped to think about how many jokes there are about lions? Well now you have. That’s why we’ve put together this list of 50 funny lion jokes for kids.

So if your child loves these magnificent creatures as much as we do – keep reading!

Why Are Lion Jokes Funny?

We’ll start with the basics. So why are lion jokes funny? Well, it’s because of the way that they’re written.

A good joke has to be written in a specific way to make its reader or listener laugh. That’s why when people tell you a joke, you might not find it funny. But if you read it, it’s much more likely that you will! The best way to understand how jokes work is to try writing one yourself.

Once you’ve done that, you’ll see that it’s actually pretty easy to come up with a funny joke. Even if you’re not really funny. There are a few key things that all jokes have in common. These are: Jokes also have an element of surprise.

That’s why you can’t give away the ending of the joke before you’ve told it. It’s also why you’ll find most jokes are in paragraph form. That way, the surprise is at the end.

Knock knock. Who’s there? A lion! A lion who? A lion with a thorn in his paw!

Knock knock. Who’s there? A lion! A lion who? A lion tamer!

Knock knock. Who’s there? A lion! A lion who? Lion on your front porch all day has been boring!

Knock knock. Who’s there? A lion! A lion who? A lion with a thorn in his butt!

Knock knock. Who’s there? A lion! A lion who? Lion on the front porch. Let me in!

Why Jokes Are Good For Kids

We’re not talking about them turning into some kind of super genius. Rather, jokes are a great way to get your child’s creative juices flowing. Jokes are basically short stories.

When kids write their own jokes, they’re basically taking a normal story and turning it into a joke.

When they do this, kids are exercising their creativity. That’s why jokes are such a great way to encourage kids to get writing. They’re basically building their own sense of humour.

How To Use Lion Jokes For Kids

Laughter is the best medicine, and an occasional dose of a mountain lion joke is no exception.

When you’re trying to raise kids who are open-minded and compassionate, it’s important that you provide them with opportunities to laugh at the world around them like a terrified postman or talking about sandy claws and animal puns.

And while not every joke will land, there are plenty of ways to make jokes more accessible to kids of all ages. With just a little creativity and effort, you can create your own version of “The Lion Sleeps Tonight” that everyone can enjoy.

Here are some ideas: You can make punch cards out of paper, with different jokes on each card. Or make cards out of cardboard that can be printed with images from books or pictures from the internet. Then give each kid a set of these cards to trade or play with when they visit you.

I hope you enjoyed this list of good jokes about a lion’s favorite food and more. Use these jokes as lunchbox notes for kids who are animal lovers or simply kids who enjoy silly jokes.

Kids love animals, and they love jokes. What better way to combine the two than by making some funny lion jokes for kids? Lions are one of the most well-known types of big cats and cat jokes are always a hit.

They’re also super cool and basically the apex predators of the jungle. In fact, most people know so much about lions because they appear in lots of different stories, fairy tales, and even video games!

My favorite childhood movie is the lion king, and these clean jokes about the lion’s share are hilarious, hakuna matata everyone! If you loved this post on funny animal jokes you might also enjoy Best Swimming Jokes For Kids and Best Candy Jokes For Kids. 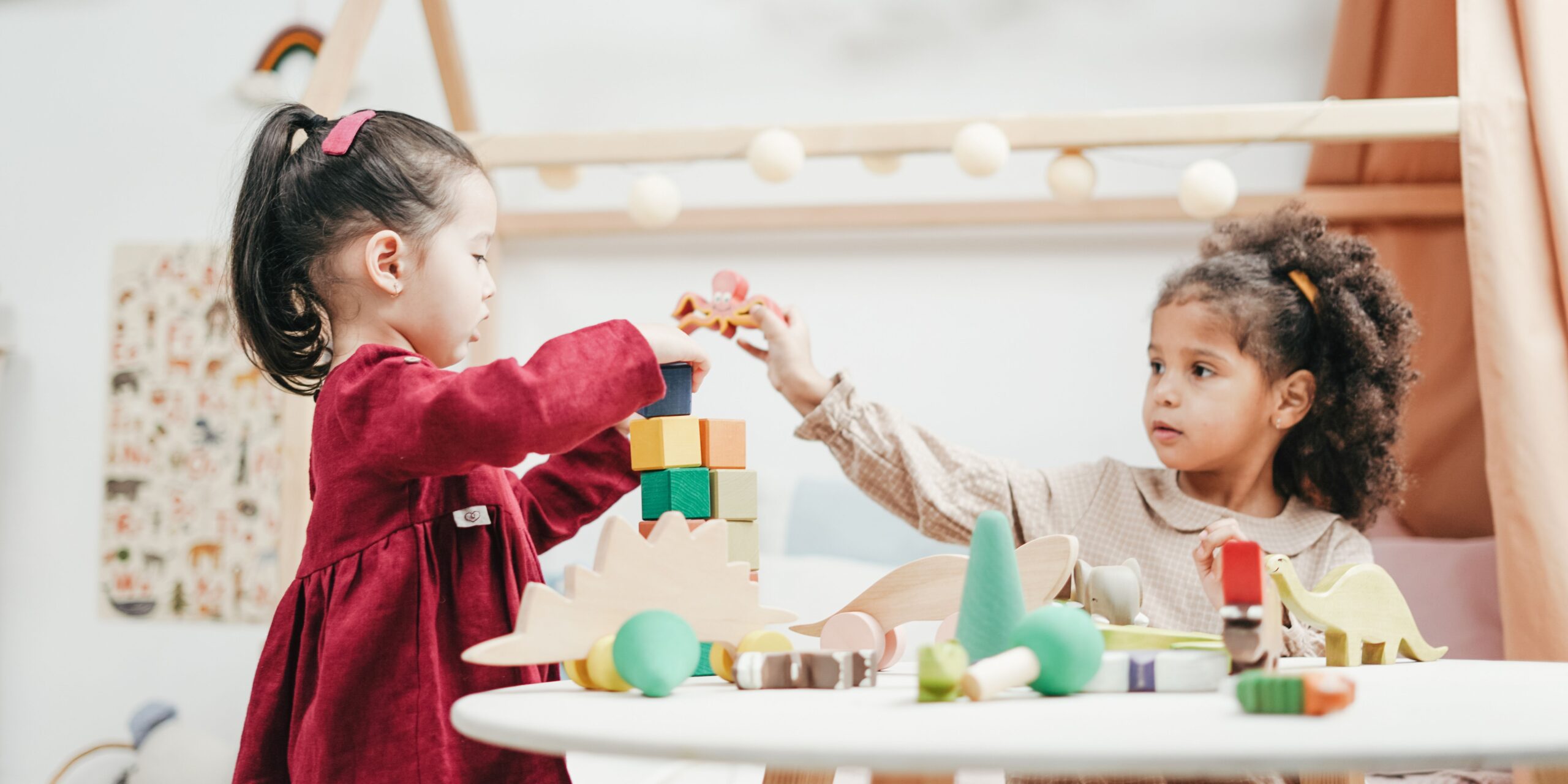 6 Easy Tips To Make The First Day Of Preschool Exciting 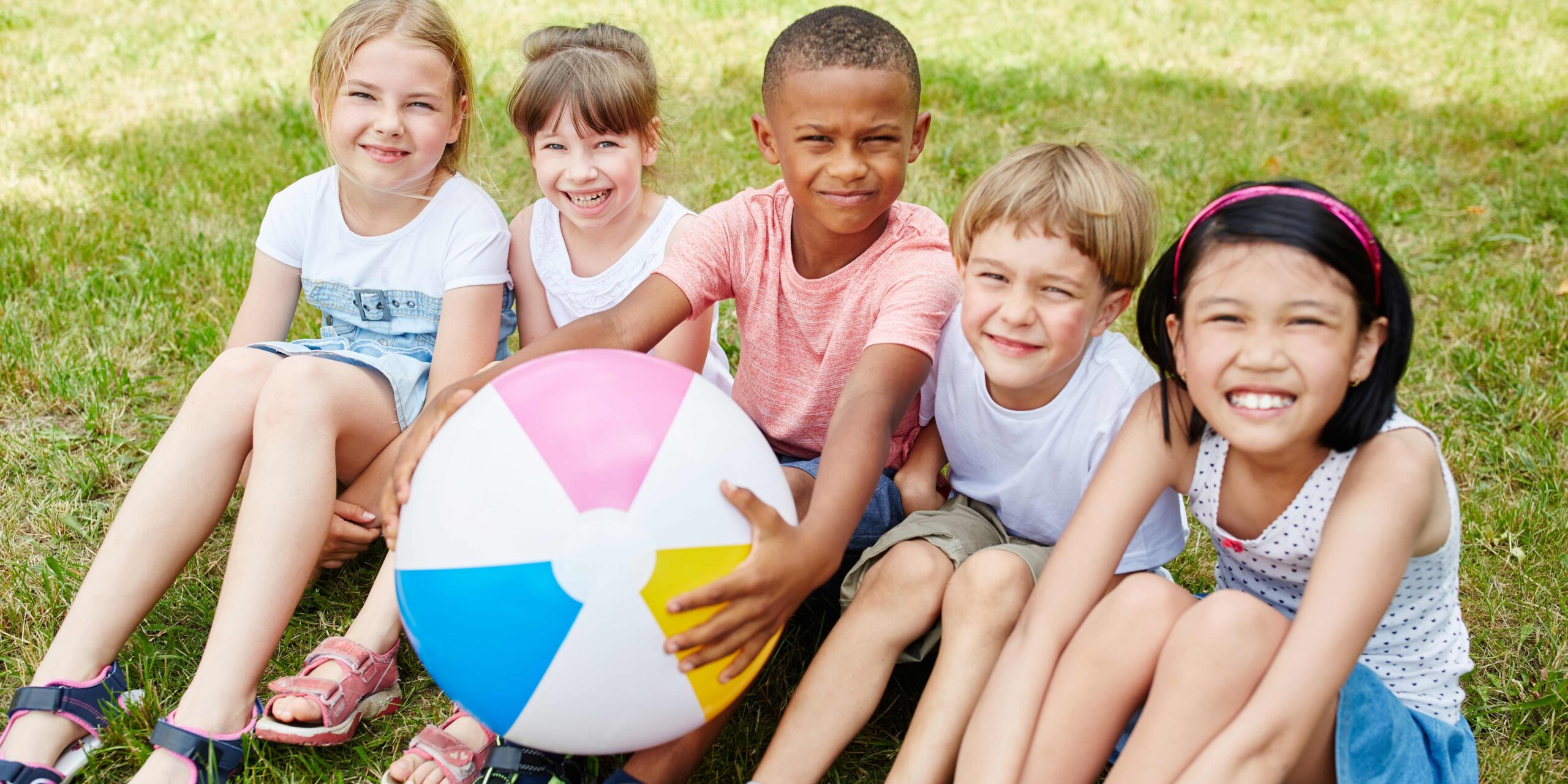