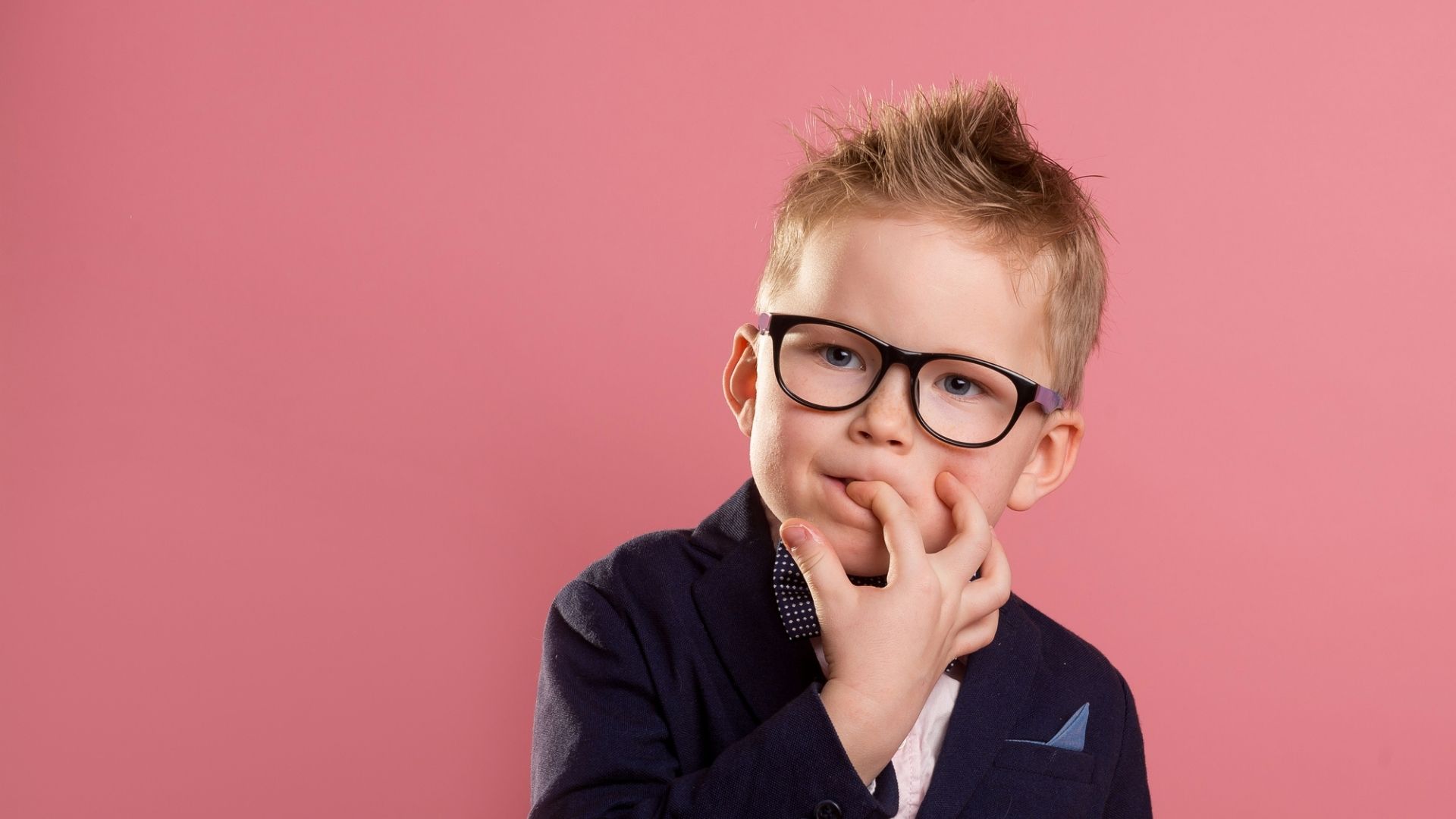 If you have a child who bites their nails, you know firsthand how frustrating and challenging it can be to break this habit. From using positive reinforcement and rewards to trying out different products and techniques, this article will provide a range of creative solutions for helping your child kick the nail-biting habit. Don’t let nail-biting stand in the way of your child’s confidence and self-esteem – try out these strategies and see what works best for your little one.

I have an anxious 5 year old at home who used to bite his nails everyday from the age of 3.5 all the way to 5. He learned it from me! I’ve bitten my nails since I was just five years old.

For me, the habit developed from experiencing trauma when I was so small. For my child, the habit came from watching me bite my nails when I wasn’t paying attention.

Fortunately, I can proudly say that my son and I both no longer bite our nails!

So how did I help my 5 year old stop biting his nails?

Well I tried a few things and it was most likely a combination of these things that finally broke the habit.

There are many reasons why children start biting their nails ranging from anxiety, observation to even anger. The sad part is that once that habit develops, it is really difficult to break.

Why Do Children Bite Their Nails?

There could be a few reasons why your child is biting their nails. The most common is that they see you bite their nails and then copy the habit. It could also be from boredom, curiosity, stress and even anxiety.

Nose picking, thumb sucking, teeth grinding, and hair twisting are all bad habits that lie along side nail biting, and can be tough to break too.

Nail biting is most typical among spirited children, and often that habit doesn’t get broken and runs into adulthood.

The Things That Helped Me Help My Child Stop Biting Nails

The thing is, telling your child to stop biting their nails is not effective. You can talk and talk until you are blue in the face and the problem will simply not get solved.

You can also try anything and everything I have on this list and still not be successful. Nail-biting is a subconscious act in many cases and if your child doesn’t know they are doing it, punishing and nagging is going to be useless. Sometimes children stop their bad habits on their own. If they don’t then it follows them into adulthood.

The thing that I figured out while trying to help my child stop biting his nails is that it was largely phycological. I found the same in my habit too.

When we finally broke the habit, one thing was super clear: The mindset of the child had changed.

Mindset is a powerful thing, and it’s not an easy thing to teach, but with a lot of repetition, it can be changed.

But it wasn’t just the mindset that was the answer, it was also a physical problem too.

So the perfect combination was found simply by trial and error.

Here are all the things we tried that ended up with the bad habit disappearing.

It also goes over how hand washing isn’t a perfect solution to keeping your fingernails clean. It also goes over the fact that nail-biting can also chip away at your teeth, ruining a perfectly beautiful smile.

For my five year old, this informative talk didn’t quite work, as he is so young and most of the information went in one ear and out the other. That’s ok! It’s still important stuff to discuss.

I can see this being more effective with an older child over the age of 7.

The one thing that really worked to build the self-confidence in my child and gave him the courage to try to stop biting his nails was when I praised him for growing a nail longer. Even if it was just one nail that was longer, I still celebrated it. This action really made him happy and proud of himself.

Simply focusing on the positive in the situation helped him more than punishment and negativity ever could.

This method did not have much affect on a 5 year old. He is simply not mentally there yet to comprehend that far into the future.

This could work if you have a teenager who does care about their looks.

The hardest part is remembering to trim those nails daily. With a busy household, that was really hard for me to keep up with.

I actually used my baby’s electric nail file to keep the nails nice and short and added the action of nail trimming into the bedtime routine for about a week.

One of my favorite things that we tried was a sensory necklace. It helped my little one bite on something other than his nails while he was watching TV or playing some video games. I noticed that the nail-biting was happening most often when he was engaged in a screen time activity.

For one day we tried the band aid method. This is the simple act of placing band aids at the end of the fingertips.

This method failed because my son couldn’t do anything with his hands. He was having trouble holding things and the whole thing was just a giant annoyance.

We also tried gloves on top of the band aids to keep them from falling off and it was honestly just so hard to keep up with. The annoyance was not worth it.

This might work on a child who is more independent, but I would not suggest it for a younger kiddo.

We also tried the bitter nail polish. It was horrible. I felt like I was punishing my child for a habit he wasn’t even aware of. I placed the nail polish on his fingernails and was taking it back off within an hour.

The nail polish didn’t seem to bother him too much, it bothered me more than anything. I didn’t like the idea of punishment when punishment was not deserved. You might disagree, and that’s totally fine! Bitter nail polish is something that could work well for your child.

Find a reward that your child will absolutely love and then reward them with it when they have 2 weeks of grown out nails.

Create a reward chart and give the reward when the nails are grown out to your liking.

This works well if you have other tactics in place while time passes such as using bitter nail polish, or cutting the nails short daily.

My son really enjoyed the reward of going to the store and picking out ice cream. We have ice cream at home, but the special part was the choice of the ice cream at the shop.

We created a 10 day chart on my chalk board fridge magnet and counted down 10 days of no nail biting.

This seemed to be the magic formula that worked for my child.

Here are some things that we did not try, but you could try for your kiddo.

All Children Are Different

Remember that all kids are different and that there is no one solution that can help break the bad habit of nail biting in children.

The key ingredient here is patience. Alongside patience, you’ll want to practice kindness too. This is not something that should trigger any negative emotions within the family dynamic.

6 Steps To Take if You Want To Raise Responsible Kids 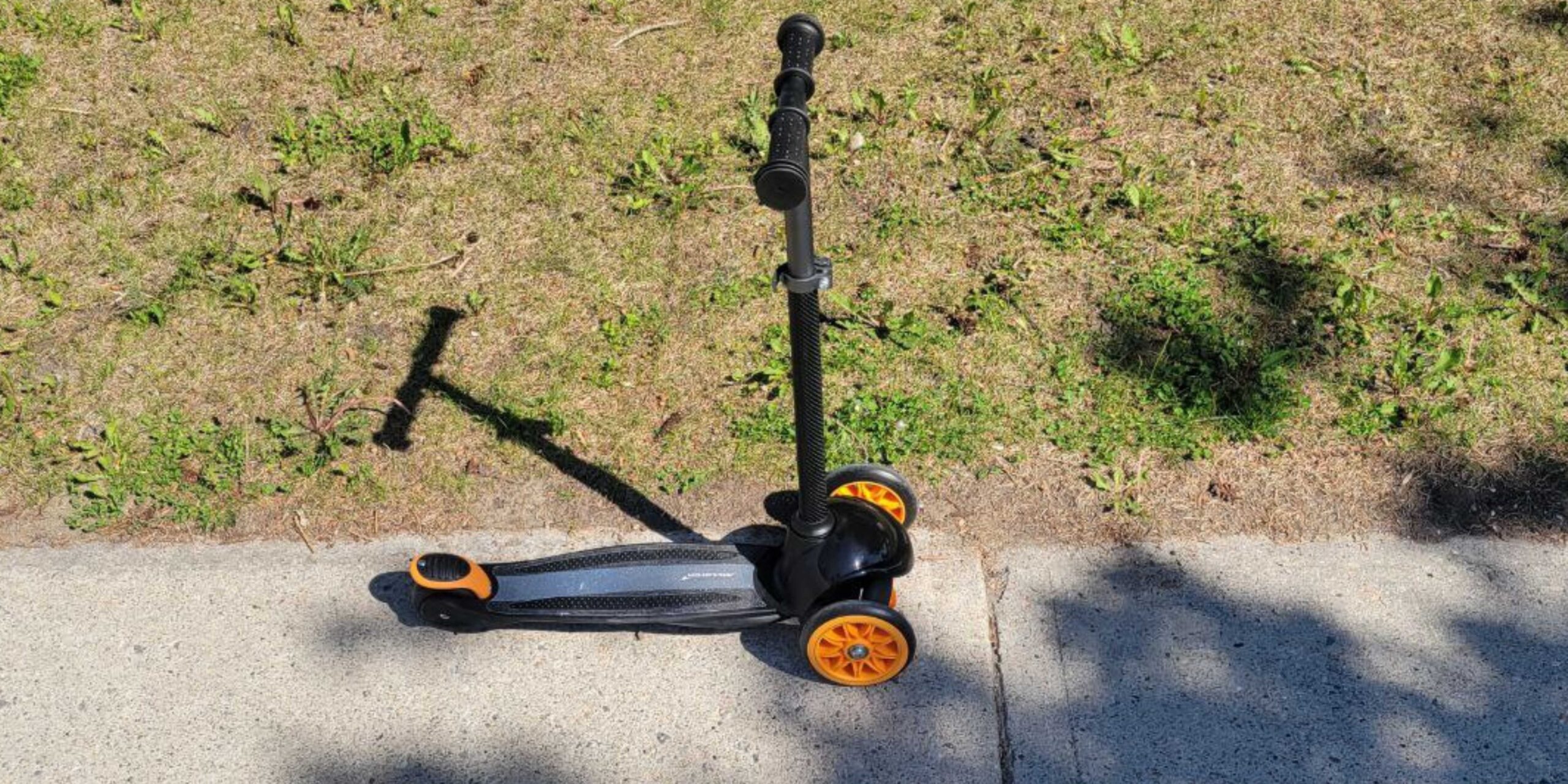 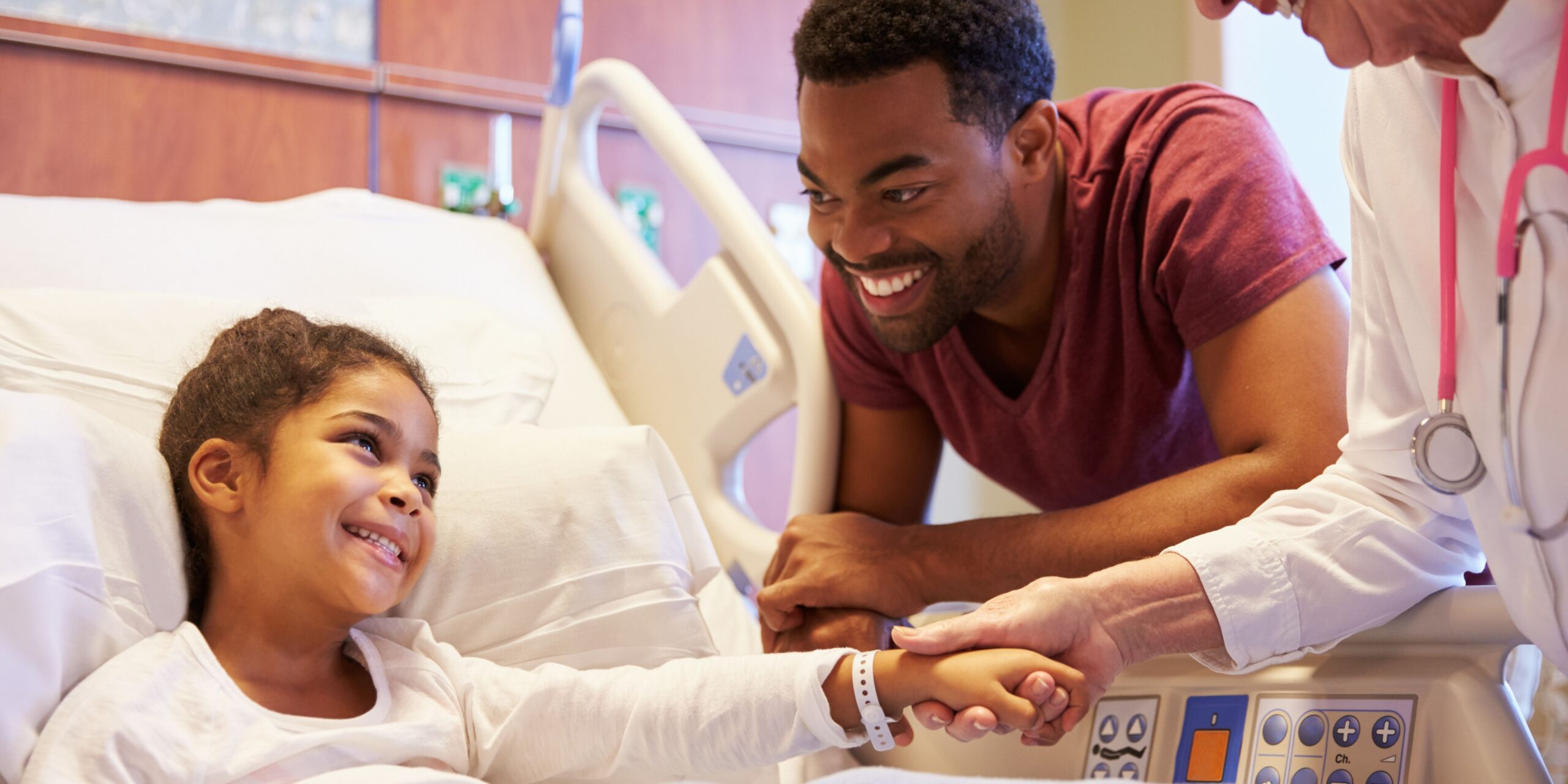