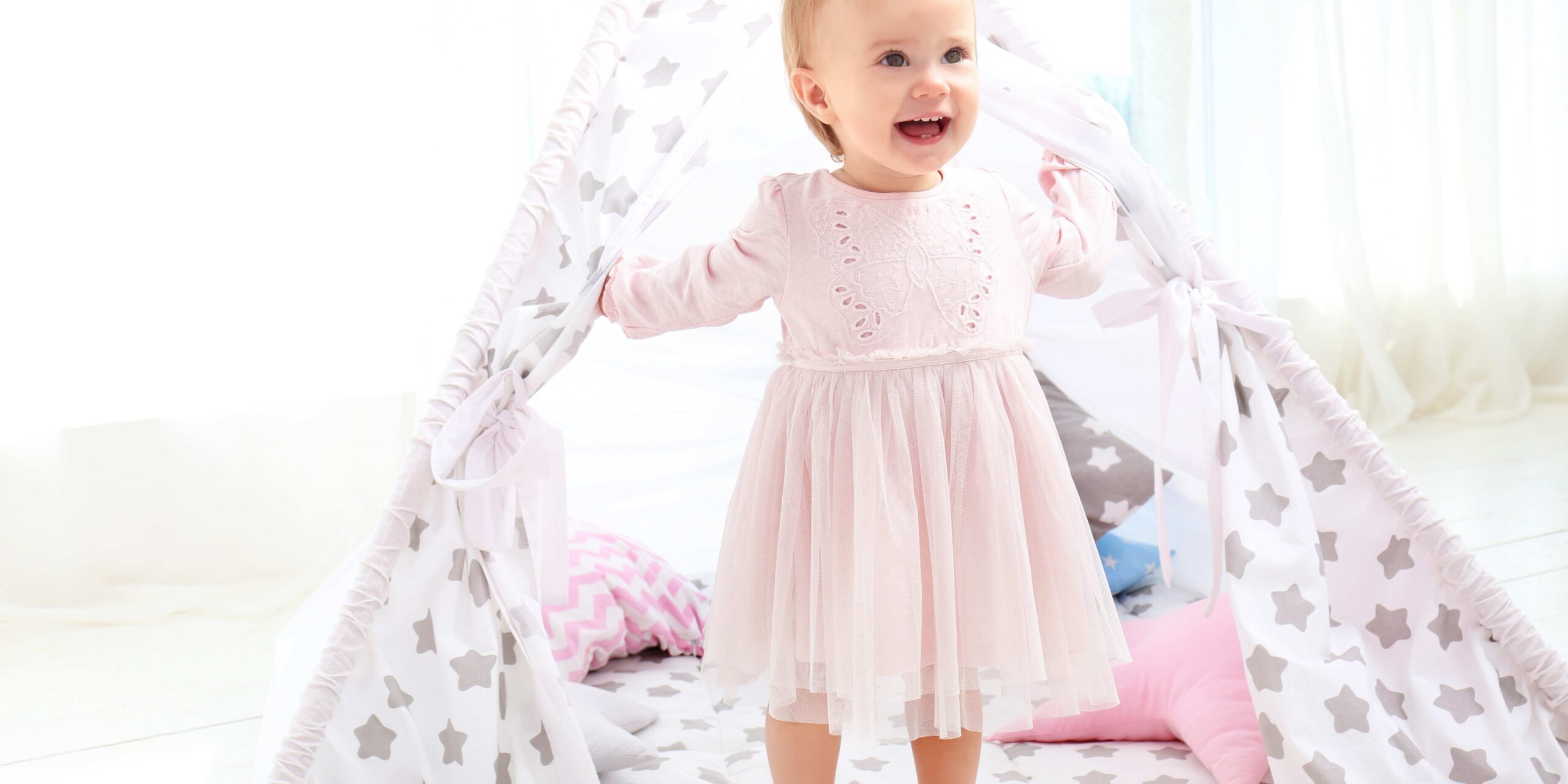 Dressing yourself is an important skill for toddlers to learn. It’s a big milestone that shows how independent and grown-up your little one is becoming.

They can’t walk, talk, or feed themselves when they’re just a baby, but dressing themselves helps them get ready for the day by putting on their own clothes and picking out what they want to wear.

Toddlers may not be able to put their shoes on properly or button their shirt up all by themselves yet, but having them dress independently will help them develop those skills over time while also preparing them for even bigger tasks down the road!

When Should a Toddler Be Able to Dress Themselves?

If you feel that your child isn’t quite ready yet and would rather wait until he or she is older, there’s no need to worry—it doesn’t mean that something is wrong. Just keep practicing with them as much as possible (and making sure they have clothes on!), and eventually they’ll get there.

Benefits of a Toddler Who Can Dress Themselves

One of the biggest benefits of a toddler who dresses themselves is their independence. If you’ve ever had to dress your toddler, then you know what it’s like to have someone tugging at your shirt and asking for help every time they need something.

When toddlers learn how to dress themselves, they’ll be able to choose what clothes they want without needing help from others. This is especially important when it comes time for school or other activities because the child will feel more in control of their life and make decisions about what they wear without having to ask others for assistance.

The feeling of success that children get after learning something new can also have great benefits on their self-esteem as well as their confidence level overall.

The sense of accomplishment that goes along with being able to put on a jacket by themselves or button up shirts will give them confidence in themselves which will lead them through life much easier than if they never tried these things out at all!

Don’t stress about it. Your child will eventually dress themselves, and they most likely won’t be doing it by the time they turn two years old (or even three). The most important thing is to not worry about whether or not your toddler is dressing themselves yet. If you do, you are setting yourself up for a stressful experience that could result in your toddler becoming anxious about putting on clothes.

Don’t stress over what kind of clothing your baby wears either. Some babies prefer to wear nothing but diapers, while others like to go naked as often as possible!

While many parents find solace in knowing their baby is wearing clothing at all times, remember that you are the parent—and being comfortable enough with yourself (and life) to let go of this worry is key to letting your child develop at his own pace without feeling pressure from outside influences such as society norms or friends who are getting ahead of themselves with potty training their children over the age of one year old

Getting dressed is one of the first things toddlers learn to do by themselves. It comes naturally as part of their development, much like walking and talking. As your little one begins to spread their wings and become more independent, it’s only natural that they will start taking on new responsibilities for themselves—like dressing themselves!

While you can’t rush this process (and even if you could, it wouldn’t be a good idea), there are ways to encourage your toddler to get excited about putting clothes on all by themselves. Our tips below will help you foster an environment that encourages autonomy while keeping safety in mind:

One of the biggest challenges to dressing your toddler is getting them to stay still. If they’re moving, it becomes impossible to get clothes on or off their body correctly. This can lead to frustration on both sides and create a power struggle that nobody wants! Instead, try making dressing into a fun game—it’s hard for most toddlers not to enjoy themselves when they’re involved in an exciting activity. Here are some ideas:

You might also want to consider how easy it is for your toddler to put their clothes on and take them off. Easy-fitting clothing will be much more likely to stay on, which in turn helps encourage kids to dress themselves.

The clothing you provide should also be easy to clean, so that you won’t have trouble getting stains out and maintaining an overall cleanliness that they won’t resist.

If the clothing isn’t accessible enough, then your kid may not want to wear it because they can’t accessorize properly or move around comfortably in it.

Put their clothes out the night before when possible

Putting clothes out the night before can be a big help. If your toddler is old enough to dress themselves and ready to start doing so, make sure that the clothes are easy to get on and off.

Avoid anything with intricate fastenings like buttons or zippers, as well as laces (which can be difficult for young children). Make sure that you choose an outfit that is simple enough for them so they do not become frustrated when trying to put it on by themselves.

When setting out clothes for the next day, make sure they are easily accessible and in an area where your child can reach them easily. This will help them feel comfortable picking out their own clothes while also encouraging independence within their daily routine.

Consider having clothes picked out for them in advance, or have them do it the night before

Let your child pick some of their own clothes

Letting your child pick some of their own clothes is a great way to help them feel more independent. This may be easy for you, but it can also be challenging. You want to teach them how to make good choices, but at the same time, you don’t want to have them wear something that isn’t appropriate for the weather or situation. Here are some tips:

When it comes down to it, this is one of the most important things that parents need to do when raising children: let them make their own choices! If they want something specific and won’t be happy with anything else, then by all means buy that item for them (no matter how silly or impractical).

However, if there are other options available that still fit within your budget limit then let your child pick from those items instead! It may seem like a small thing now but later on down the road when they’re older it could mean having more freedom over what types of clothing brands available throughout different seasons like spring summer fall winter holiday seasons etcetera…

What if My Toddler Is Not Yet Able to Dress Themselves?

If your child is not yet able to dress themselves, you don’t need to worry. As long as they are old enough to be wearing clothes and have the strength in their arms and legs, they will eventually be able to do it.

You can help them along by encouraging them and giving them tasks that are appropriate for their age level. Don’t force them or make it a power struggle; that will only make things worse!

Also, keep in mind that dressing yourself can be difficult if your clothes are complicated or take more than one step in order to put on properly, so try keeping their outfits simple until they are ready!

If you’re having trouble getting your toddler dressed every day (or even just once), try breaking down each task into smaller parts: instead of telling them all at once what needs done and how fast it needs done (and possibly creating frustration), tell them one thing at time:

“Now lift up your arm” or “Now button up this button.” And remember: patience is key here—don’t rush through tasks! This type of slow-paced instruction can really help kids learn new skills without feeling frustrated because nothing seems immediately rewarding after each step completed (which often happens when we rush through things ourselves).

So, what if your toddler is not yet able to dress themselves? It’s okay! Give them time, and remember that they will get there eventually.

Once they have a handle on putting on their own clothes then you can start letting them pick out their own outfits. This will help them feel more independent as well as build their self-esteem. 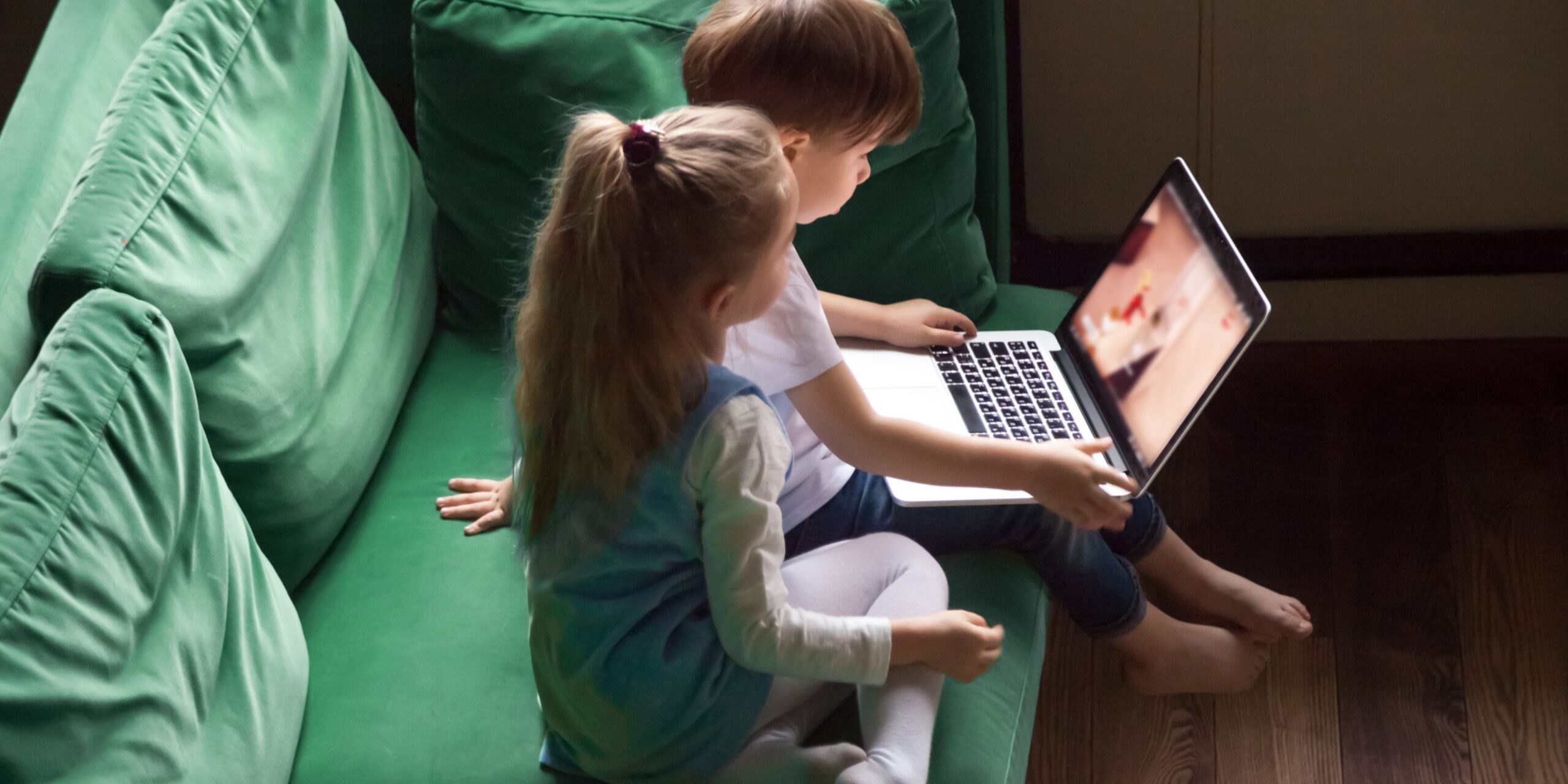 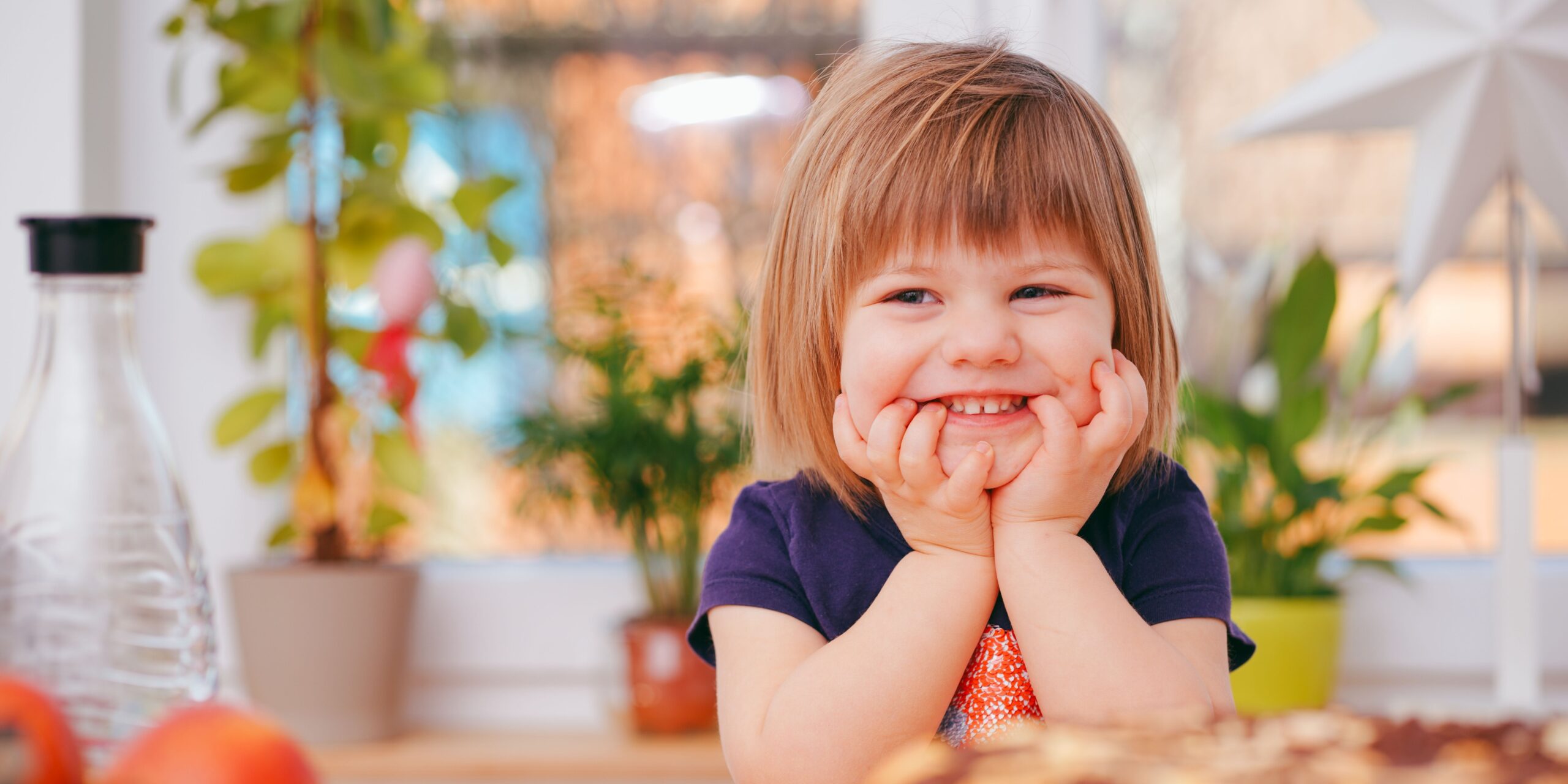 5 Easy Ways You Can Help Your Toddler Feel Independent Guide To The 6 Stages Of Play (by Mildred Parten)