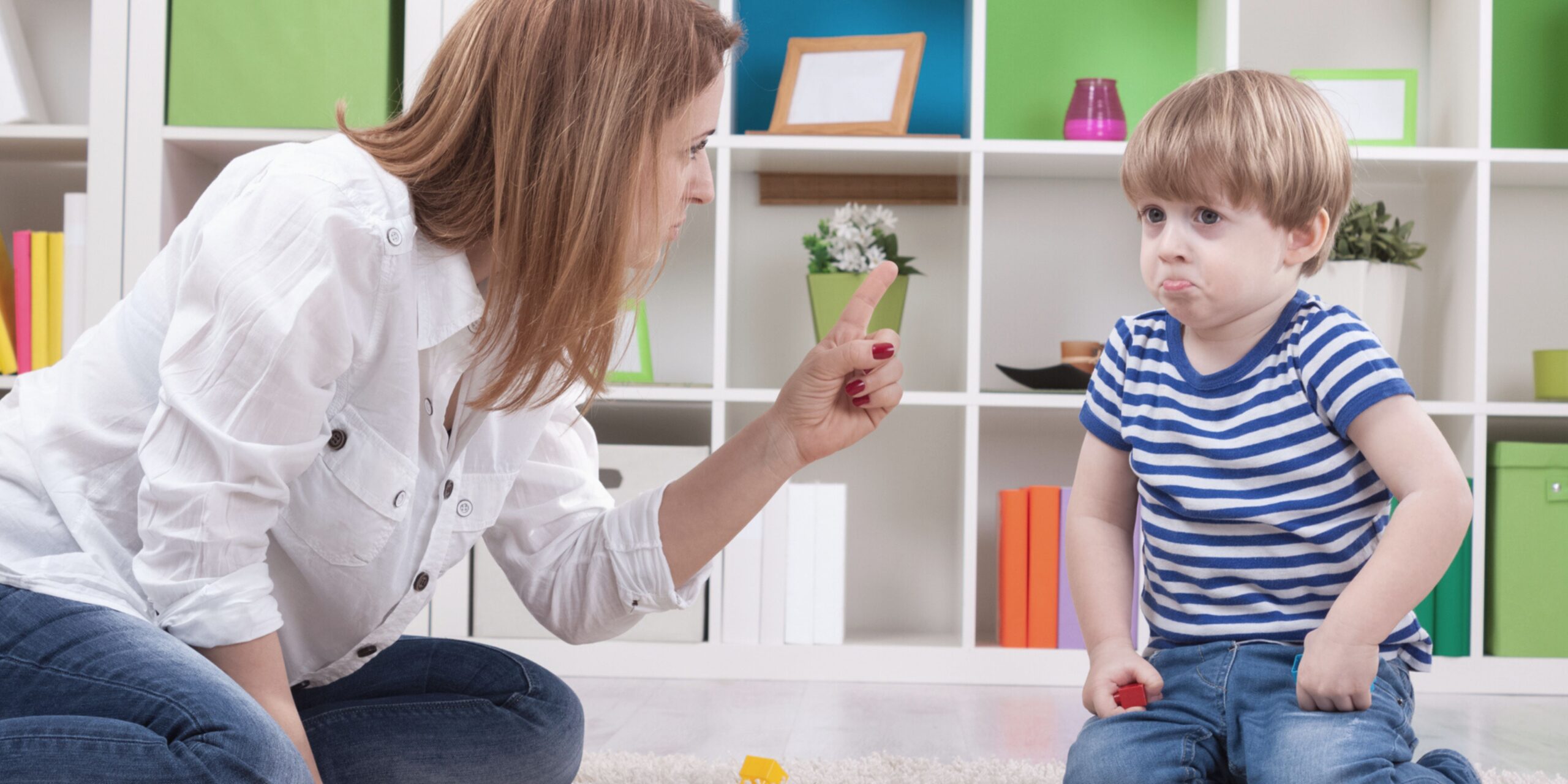 Some parents resort to yelling at their kids when they don’t listen. I’ve done it myself and will probably do it again. But there’s a better way to get your kids to listen without making them feel anxious or angry: You can use the power of praise and positive reinforcement instead.

The negative effects of yelling are well-known and can be detrimental to a child’s health. Some of the most common consequences of yelling include:

Start with a positive attitude

Get Down on Their Level and Use Eye Contact

You can also get down on their level and use eye contact. Remember to stay calm, confident and consistent in your response to your child’s behavior.

For example, if you’ve asked them to do something twice and they still haven’t done it, then you might say: “I need for the dishes to be put away before dinner.” If they continue to ignore you after that statement, then calmly repeat yourself again (without yelling). If they don’t respond or continue to ignore what you’re asking of them after that third request—then it’s time for consequences!

The key here is consistency. Each time a child ignores what his parents say it should result in a consequence (for example: lose privileges like computer time). The rules should be set up early on so there aren’t any surprises later down the line.

The best thing you can do is to not react immediately. Take a deep breath, count to ten and then set an example for your kids by acting calmly and rationally. Remember, if you yell at your kid, then s/he will feel more comfortable yelling at you!

If this doesn’t work, try using humor to get through to them. This works well with older children and teenagers because they are more likely than younger kids to respond positively to humor from their parents!

To meet the needs of your children, you need to listen and ask questions. You can do this by following these steps:

Setting expectations is a key part of getting kids to listen without yelling.

Setting expectations for yourself is the first step, and it’s important to set realistic goals. You can’t expect yourself to be perfect all the time, but you can always strive for improvement. Think about your parenting style and consider how you want things to change, then write down some ways that you want those changes to happen. Maybe one goal is that “I will be calmer when disciplining my children” or maybe another goal is “I will try not to yell at my kids when they misbehave in public places like restaurants or grocery stores.”

Once these goals have been set, talk with your partner about them so that both of you are on board with making positive changes as a family unit. It may help if one person takes charge of setting expectations among their children while the other works on their own personal challenges within this context; however, remember: no one person should ever be expected (pun intended) alone!

If you’re feeling like your kids are taking advantage of you because you’re busy and not paying them as much attention as they need, think about how to balance your time. It’s okay if it takes some time for you to find the right balance between work and family life. You can’t be everywhere at once, after all!

If one of your kids is talking to someone else while they should be listening to what you have to say, try asking them more questions instead of repeating yourself or shouting their name over and over again. This will show that there’s no need for yelling—and might even get them interested in what you have to say!

As a parent, you have all the power in the world to get kids to listen. But that doesn’t mean you should use it—or at least not in the ways we’re talking about here. When you argue with your child, or try to control them, or act like a dictator (even if it’s just for one night), or hover over them like a helicopter parent, they aren’t going to listen.

Instead of using these methods and getting frustrated with yourself and your child for not following directions, try using positive strategies instead. This will help keep everyone calm and happy while still respecting each other’s wishes and desires throughout the day.

Connect with your kids

Use humor to get through to them

Kids love to feel like they have some control over their world. When you give them a choice, even if it’s between two things that are not very different (like between going to the zoo or the aquarium), they feel more empowered. They’re also more likely to follow through on what they choose themselves. Instead of saying “it’s time to go,” try saying “would you like me to pack up your lunch now, or do you want me to wait until after breakfast?”

To make even bigger choices easier for kids, ask them how long they’d like their hair cut and then offer suggestions within that range. This way, there won’t be any surprises about how short their bangs are going when mom finally snaps a photo with her phone.

It’s also helpful if you can avoid using punishment as much as possible; instead, use natural consequences whenever possible so that your child is able to learn how his actions affect his own life as well as others’. For example, if your child breaks something that belongs to someone else at home (and isn’t insured), don’t punish him—just explain that this means he needs to replace it himself by saving money from his allowance over time until he’s made up for the cost of replacing it.

Set your kids up for success using rewards and incentives

However, if you have an older daughter who doesn’t care about ponies but does love toys from Disney movies—like Frozen or Moana—you could use those instead of ponies as rewards for good behavior. You can also give rewards that cost nothing like “I’ll play video games with my kids after dinner” or “I’ll let them stay up later.”

Change is possible. If you want to stop yelling at your kids, the first step is understanding why you feel like yelling. What’s going on inside of you? Why do they make you so angry? Are they doing something wrong or did something happen that set off a trigger in your brain? Maybe it’s time for some self-reflection so that we can figure out the root cause of our frustration and anger towards our children.

If there is an issue with our child, we have to understand where he or she may be coming from before we can help them fix their behavior. For example: We might be frustrated because our kid won’t listen when we tell them what to do, but if it turns out that this is just one more way for us to exert control over him/her (and maybe even ourselves), then maybe we need to rethink how much control we actually want over other people’s lives (or even our own).

If you practice these techniques, yelling will become a thing of the past

You know that yelling is a bad habit, but have you ever considered why it’s so damaging? In short, yelling results in a long-term pattern of negative interactions between parents and children. When parents yell at their children, it can cause the following long-term effects:

There are a lot of ways to get kids to listen without yelling, but the most important one is to model good behavior yourself. In other words, if you want your kids to be respectful, they’ll learn it by watching how you act towards them. The best way to do this is by showing them respect, which means listening when they have something important to say or respecting their need for independence and healthy boundaries.

Why Minimizing Toys Can Help Promote Imagination In Kids

7 Common Daily Sensory Issues You Can Help Your Child Through 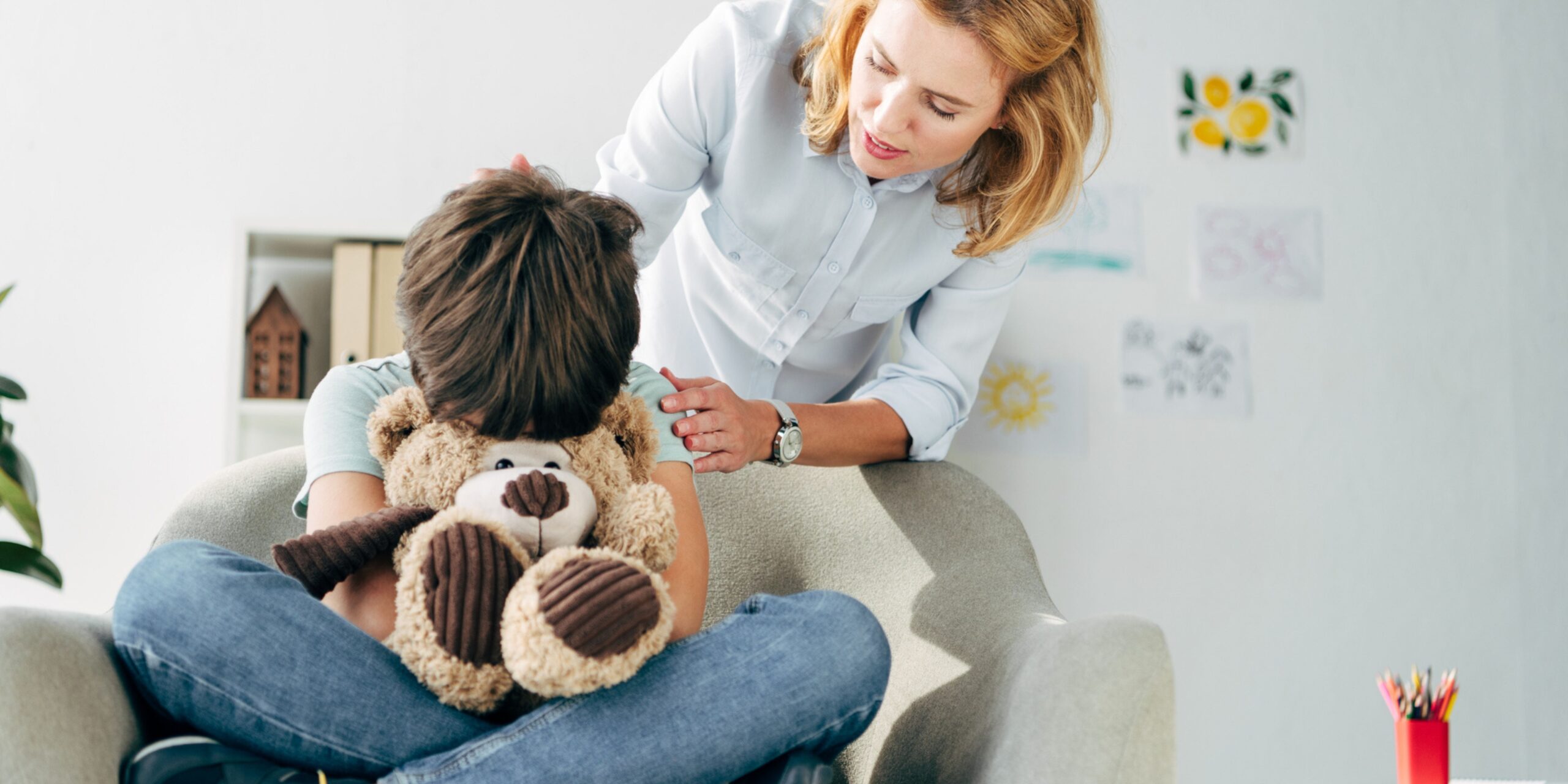