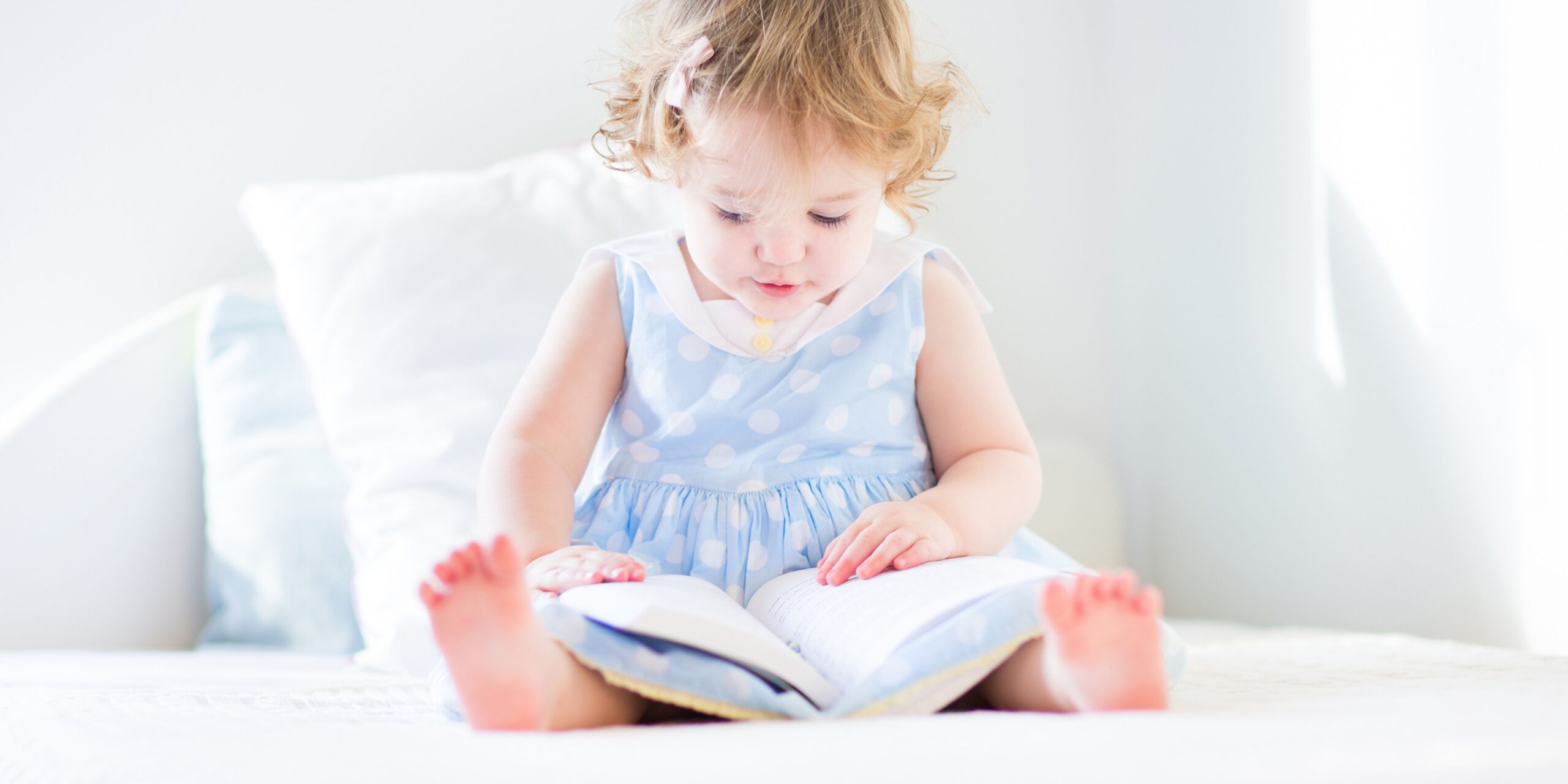 Each of us has our own preferences. However, what about these bedtime stories? They are the wretchedest of the wretched. Continue reading for the list of the worst children’s books ever written.

You’re nearing the end of your bedtime routine. Your children have been given a bath. Their teeth are brushed, their jammies are on, and all that stands between you and two hours of blissful freedom is a bedtime tale.

You nestle into your child’s bed and ask them to choose a book to read for the evening.

That book is brought to you by your child. You know, the one you don’t care for.

“How about one of the new ones from the library?” you ask, pleading with them to chose something else. or “I’ll read you an entire Sherlock Holmes chapter!” – They will not be misled, however. It’s something you’ll have to do. You’ll have to read a children’s book that you despise.

Want to learn how to use positive parenting? Register for a free class called GET KIDS TO LISTEN THE RIGHT WAY; an exclusive FREE class from nationally recognized parenting coach, Amy McCready.

Don’t Make Me Go Back, Mommy by Doris Sanford

This is a book that is rather scary for children and even adults. It looks like a bizarre relic from the past. Though the title may lead you to believe otherwise, this book was written and published with the utmost seriousness, and as a children’s book at that. Which is perplexing in and of itself because it appears to be aimed at grownups. Given the way this material is presented, I don’t see how a child could get the subtext, and if they did, it would just serve to terrify them and make them wonder why their parents would read this to them.

Simply said, this book is religious hysteria and spiritual propaganda designed to infiltrate children’s minds. “Satanic ritual abuse” was a significant concern in the 1980s, fueled by religious dread but completely untrue.

However, due to this book, you’ll learn that your child’s daycare workers all worship the devil, as well as how to spot signals that your children are engaging in satanic rituals.

The Rainbow Fish by Marcus Pfister

I don’t think the book’s message is acceptable since it basically indicates that you have to give up a piece of yourself in order for people to appreciate you; I understand it’s meant to encourage sharing, but that’s not the message I got from it. It basically states that if you are different, no one will be your buddy and that if people are jealous of you, you must make yourself less like you and give yourself away in order for people to like you; else, you would have no friends. This book advises you to concentrate on those who want what you have rather than who you are. Basically, if you don’t like people, you’ll be a loner. This is not a good message to send to children!

Alexander and the Terrible, Horrible, No Good, Very Bad Day by Judith Viorst

Not only is this book a master of run-on sentences, but it also depicts a child with a very pessimistic outlook. That might have been justified if the novel had dealt with the problem by the end, but it doesn’t. It simply dismisses it as normal for children to be so pessimistic. Many readers remarked that they could identify to this child and his terrible experiences, although you could say the same thing about many other children’s novels if you extend it.
Negative individuals emit negative energy, and without solutions to this problem, this is not the type of book I want my children to read.

Once Upon A Potty by Alona Frankel

It’s far too graphic for my liking! I don’t think my child needs to see an anus or heaps of poo, even if they are cartoonish, to desire to use the restroom. As others have pointed out, I have to change a lot of the vocabulary as I read the book (for example, ‘pee pee’ to ‘penis’ and ‘diaper’ to ‘nappy’), so its usage is restricted. I persisted, believing that it would give my kid the motivation he needed to use the bathroom, but he only looked perplexed. The images are charming, perhaps more so to adults than to children, but as others have pointed out, the fact that the potty does not resemble a modern child’s potty limits the book’s utility.

Little Lama is worried and distressed because his mother has left him alone to sleep, and it is only towards the end of the book that Mama appears and says all the appropriate things. It made my kids really sad, and the finale didn’t help matters.

The Giving Tree by Shel Silverstein

This terrible child who grows up into a nasty adult who effectively kills the object who is eager to give and give and give for his own self-interest sends an unpleasant message of greed with no end. This is a classic American tale about our relationship with nature. Of course, it brings into question a tree that appears to have no self-respect and never says, “No, enough.” In the right hands, it may teach some valuable lessons, but I’m not persuaded that people take the time to think about such things nowadays. On the surface, it’s just a nasty storey of unbridled greed, a “me, me, me” mentality, little respect for anything other than one’s own self-interest, destructive idiocy, and a self-destructive tree.

I bought it since it was recommended as one of the greatest bedtime stories. It wasn’t meant for me. I understand that children’s books can be quirky, but this one was just odd, and the rhyming didn’t seem to flow properly, and the artwork didn’t appeal to me.

Maggie Goes on a Diet

Controversial- When I first read this book, I was torn between two opinions. In some conditions, I feel that any children’s book can be used as a learning tool. This story is about a young girl who is overweight and works hard to lose weight and go back to a “normal” weight. She begins to play soccer, becomes very active, and is dubbed a soccer superstar. Parents dislike how this book values a young girl’s self-image. I can see why some parents don’t want their children to read this. I would never read this in a school, but if a parent feels compelled to read it to their child, they can turn it into a lesson.

You could argue that it teaches kids not to pick on other kids just because they have a funny face, but in my opinion, the fact that Arthur gets a rhinoplasty in the first place negates the entire point, and the lesson becomes something else entirely “If you’re being teased, change yourself so that everyone likes you more. You may be feeling a little hollow on the inside, but that doesn’t matter because you’re stunning, and being stunning is more essential than being yourself “– I’m not suggesting that plastic surgery is horrible… for those who have been in accidents and require it, but our society is so preoccupied with appearances. What’s so terrible about accepting yourself as you are?

One of the most enjoyable aspects of parenthood is reading bedtime stories to your children. We’re cuddling, and we’re letting our imaginations run wild… But every now and again, we come across some genuinely messed up, weird, or otherwise questionable nonsense. There are entire communities dedicated to Goodnight Moon’s “Goodnight Nobody” page, and who is that ominous old lady sitting there watching? Indeed, it appears that many of the works we read contain an unsettling character, a troubling message, or racist overtones that I am never quite ready to describe.

More On Books for Kids

Register For A FREE Parenting Class

Table of Contents When To Worry About Temper TantrumsHow Often Do Toddlers Have Tantrums?Typical Length Of A TantrumTantrum vs. Meltdown How To Tame A TantrumTemper Tantrums In Toddlers Need More About Toddlers?Need More Parenting Help?References Temper outbursts in toddlers are one of the most difficult aspects of parenting. Is it natural for your child to… 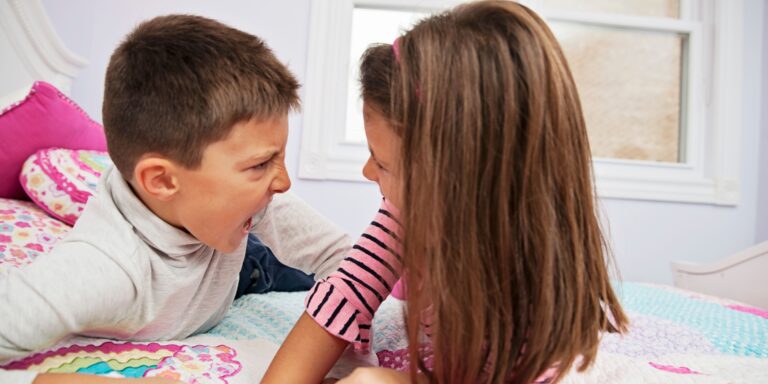 Families with young children often see sibling rivalry more prominently than those with older children, though older children can still have strong sibling conflicts as well. We want to make sure that we are setting up strong relationship foundations between siblings starting at a young age. This means setting up proper communication strategies and creating… 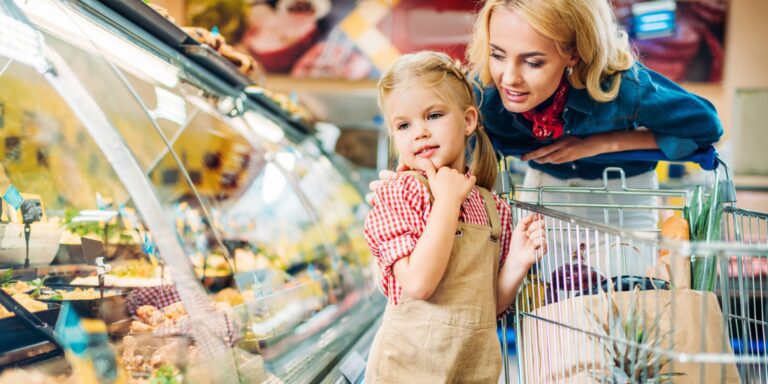 Parenting is difficult at any time, but parenting in public or in front of a critical audience could be especially difficult. Not only do we need to be extra inventive in order to assist our child to adapt in a way that does not infringe on the rights of others, but we also need to… 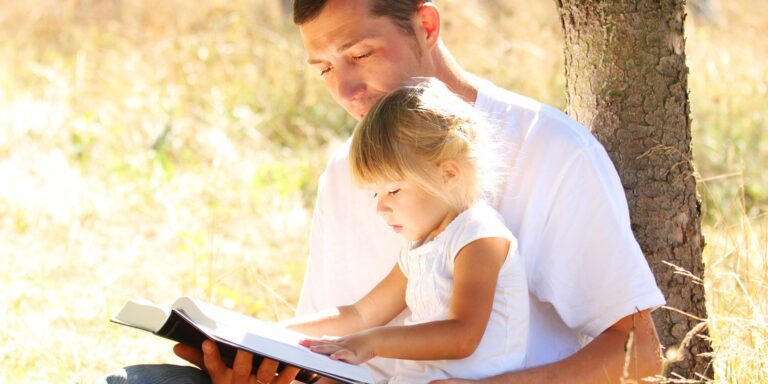 Welcome to my little corner of the internet! I am a Canadian mom of 3 and I’ve had my little blog for over 3 years now! I love to talk about positive parenting and all things kids.

All things I write about are from personal experience, in hopes of relating with other struggling parents who are lost with child behaviour like I once was.