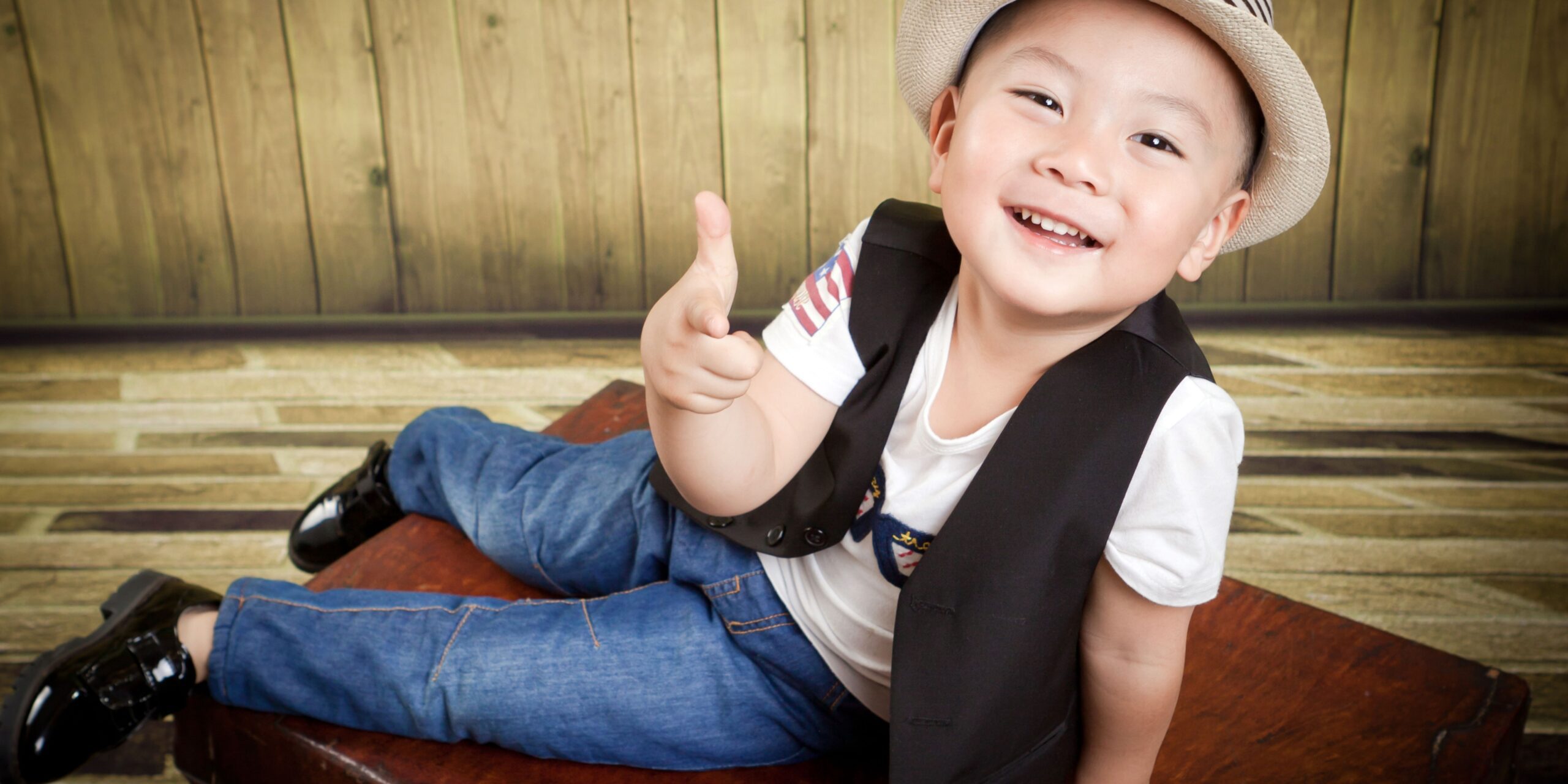 As a mom of 3, I have dealt with strong willed personalities before and it’s not an easy task. Here are 3 ways how to discipline a strong willed child.

You don’t have to be a parenting expert or a psychologist to know that raising children is not easy. Kids test our patience and endurance on a daily basis, forcing us to think on our feet and come up with new strategies and solutions as fast as we can.

Spirited children are experiential learners and this personality type is extra difficult to parent, however they often turn out to be strong leaders, and can make good personal decisions.

You probably also know that strong-willed kids are more challenging than average; they tend to be persistent in their views, values and beliefs, which makes it difficult for parents to impose their own views on their children which leads to more power struggles and temper tantrums and other negative behaviors.

However, being strong-willed is not necessarily a bad thing; it has its advantages too such as high self-esteem and the ability to make good decisions later in life.

They stand for what they believes in and are not afraid of voicing their opinions even if others may disagree or criticize them for it.

So take a deep breath and let’s go over the way you can tend to your child’s behavior and needs and help them through their big feelings.

The Challenges Of Disciplining Strong-Willed Kids

To start with, strong-willed kids are naturally inclined to resist change, which, when it comes to disciplining, can result in all kinds of issues. Don’t forget that there are things more important than discipline too.

Most parents, if not all, rely on punishment when they want to discipline their young children; they impose time-outs, take away privileges, confiscate items like toys, or take their kids’ phones away when they’ve misbehaved or broken a rule.

But these disciplinary strategies are not effective when disciplining strong-willed kids, because they don’t want to be punished for something they feel they didn’t do. They want to be acknowledged for their efforts, even if they’ve failed.

They want to know the reason why they’ve been punished so they can avoid it next time, not just receive a swift kick in the butt for no reason at all.

When you punish a strong-willed child, they don’t really see the connection between their wrongdoing and the punishment they’ve received.

They just see you as the aggressor imposing your own will on them, which is why they are likely to resent you and your disciplinary action.

The 3 Main Reasons Why Disciplining Strong-Willed Kids Is Hard

A spirited child has behavior that often looks like this:

As we’ve already discussed, to discipline a strong-willed child effectively, you have to employ different strategies than if you were disciplining a less strong-willed kid.

I like to use the positive parenting form of discipline to tend to a child’s needs and it has always worked to get good behavior from my on children even though its hard work compared to physical punishment.

Here are a few tips to help you along the way:

Listen to your child

Strong-willed kids are often very opinionated, so chances are they will want to talk a lot, especially if they’re upset about having been punished. Pay close attention to what they are saying, and try to see their point of view so you can understand where children’s behavior is coming from.

You may not agree with everything your headstrong children say or find their point of view flawed, but by listening to them, you are showing them that you care about what they have to say. This can help to strengthen your relationship with your child and lead their negative behavior into a positive direction which can be an easy positive change at home.

You can’t just let them get away with everything just because they are strong-willed. You need to set clear rules and boundaries, and you need to stick to them which is the biggest challenge.

When disciplining a strong-willed child who is having a difficult time, you must avoid arguing at all costs. Strong-willed kids are persistent and have big egos, so they will argue and push back even if they know they’re wrong, which is a common trait in great leaders.

Logical consequences are effective discipline techniques and can play an important role here. Time outs can trigger a worse response from younger children which can hinder the positive relationship you want to have with your child.

You must remain calm and composed, no matter how much your child argues back or how much they try to provoke you.

Why Are Children Strong Willed

Strong willed children are also called ‘controlled’ or ‘challenging’ tantrums. It is a normal phase of childhood but can often be frustrating for parents who are trying to shape their child’s behaviour.

You should be concerned if your child is being defiant or argumentative all the time. If your child is also aggressive or disruptive in their behaviour, it could be a sign of a bigger problem.

There are many reasons why children are strong willed. It could come from the way they are brought up or their temperament. A strong-willed child often has a lot of energy and needs a lot of stimulation.

These kids tend to have higher activity levels and crave more exploration and novelty. It is important to know that a strong willed child might be an introverted or extroverted individual.

Should Parents Be Concerned About Strong Willed children

A strong willed child might have an easy time expressing their needs, but that doesn’t mean that they are always in the right.

If both parties are unable to communicate and cooperate with each other, things might get really difficult for the whole family. If your child’s strong willed nature is causing problems for you as a parent, you should probably try to find ways to calm them down and make them more cooperative.

Benefits Of A Strong Willed Child

They have high self-esteem and self-confidence. You will see them standing up for themselves and their rights even when people try to take advantage of them or bully them. They have a strong sense of self-worth and believe in their own capabilities.

They are independent thinkers. Strong-willed kids aren’t afraid to go against the grain and express their own views and ideas. They don’t allow others to impose their own views on them.

They are action-oriented. Strong-willed kids don’t spend a lot of time thinking about what to do and what to accomplish. They know exactly what they want and how to achieve it.

The Power Of Positive Reinforcement for the parent-child relationship

If you want to make your relationship with your child better, more loving and more cooperative, you need to become more positive and make the most of positive reinforcement.

Parents usually tend to use negative reinforcement when disciplining their children. They try to scare their children into compliance by scolding them, yelling at them and punishing them. This is a very negative way of disciplining your child, and it will make them feel resentful and annoyed with you.

You should let your child know that they have done something wrong. Reward and praise your child when they do something good and helpful. Doing this can make your child feel great about themselves and love being around you.

Disciplining a child’s temperament can be challenging with strong willed kids, but it doesn’t have to be an uphill battle. By using different strategies than you would with a less strong-willed child, you can make the process a whole lot easier for you and your child.

Introduction to Needs and Feelings – What Makes Us Do What We Do?