Learn about the six stages of play and how they can help you better parent your young children.

Children naturally tend to engage in activities that appear to have some sort of purpose. They don’t, for the most part, just stand around and do nothing – at least not my children!

These activities are commonly referred to as “Stages of Play”. These stages of cognitive development allow us as grown-ups to better understand how children learn best, how they grow and develop as individuals, and what kinds of appropriate toys and resources might best suit them given their current interests and needs as learners.

Understanding these five distinct stages of play can help you as an adult create a more enriching environment for your child.

Read on to learn more about the developmental stages of play and find out what type of play your child is engaged in right now.

who is mildred parten

Mildred Parten was a developmental psychologist who was renowned for her work on the stages of play in children.

During her research, she found that children grow and evolve through six distinct stages in how they play. These are solitary play, parallel play, associative play, cooperative play, unoccupied play, and onlooker play.

These stages of play reflect the evolution of the child in his or her ability to interact with others and make friends. As a parent, it can be useful to be aware of these stages.

You can then use this understanding of the child’s development to better navigate the challenges of parenting.

Understanding The Stages Of Play

The first thing we need to understand about the stages of play is that they are not a strict set of rules. They are more of a loose guideline on how a child plays.

The stages of play are also not exclusive to children. Adults engage in these stages too when they are learning or engaged in creative activities.

The stages of play are descriptive terms that help us understand how people learn best.

If you are looking for ways to play with your kids and spent more quality time together, try this family quality time planner!

what is solitary play

The first stage of play is solitary play, which refers to a child playing by himself like with dolls or toy cars. At this stage, a child has not yet discovered the joy of playing with others and likes to play at their own pace.

Instead, they simply engage in activities like exploring their own bodies, moving around, getting engaged in sensory play, and interacting with objects that they find in their immediate environment.

In this stage, the child is using play as a tool for exploration and discovery. They are mainly focused on themselves and are problem-solving through simple activities.

This type of play is common in early childhood and they have not yet developed the capacity to consider other people’s points of view and often have random movements and ideas that don’t make sense to others.

what is parallel play

The second stage of play is parallel play. In this stage, a child is capable of engaging in play with other kids, but they do not interact with them very much.

The kids are playing parallel to each other—they are in the same general vicinity, but they are not interacting with each other at all. If you observe a group of children who are playing together in this manner, you will see that there is a degree of communication between them.

But it is limited to an occasional comment or exclamation related to their game—it does not go much deeper than that. For example, if one child makes a basket during a basketball game, the other children will react with a simple “way to go” or something along those lines.

what is associative play

The third stage of play is one of the stages of social play called associative play. In this stage, a child is capable of playing with others in a more interactive manner such as fantasy play or pretend play. They can now interact with others and make comments and suggestions related to their play.

What’s more, they can also accept and process feedback from their playmates during their imaginative play.

If you observe a group of children playing, you will notice that there is a lot more communication between them. The children are not just playing parallel to each other.

They are interacting with each other. They might be playing team sports together, for example, and they are now communicating with one another about their respective roles and strategies.

what is cooperative play

The fourth stage of play is cooperative play. In this stage, children are capable of playing cooperatively such as when playing board games and using social interaction. This means that they can now play together as a team. Their play has become more sophisticated and complex for young children.

They are no longer just interacting with each other but are collaborating. When you observe a group of children playing together, you will notice that they are no longer making comments and suggestions related to their individual play.

Rather, they are now working with each other to accomplish a shared goal. For example, if you watch a soccer game, you will notice that the players are not just kicking the ball around.

They are actually trying to score.

what is unoccupied play

The fifth stage of play is unoccupied play. In this stage, children are capable of playing with each other, but they are not playing toward any kind of shared goal.

They are not collaborating with each other or accomplishing anything in particular. Their play is simply unoccupied. This might sound like a strange stage of play, but it is actually quite normal. Human beings often engage in unoccupied play.

It’s like when people go into a room and start to dance or play around for no particular reason. It’s simply a form of play that doesn’t have a goal or specific outcome.

As a parent, you can recognize that your child is in this stage if they are playing with others but they are not accomplishing anything together.

what is onlooker play

The final stage of play is onlooker play. In this stage, a child is capable of playing with others, but he or she is not playing with them in any interactive manner.

They are simply playing parallel to the other children. You can observe this by the way that the children are physically positioned.

They are in the same general vicinity but they are not communicating with each other in any way.

What Does It Mean To Be Curious?

Being curious is one of the first stages of play. It is the stage where a child is trying to understand the world around them. They are curious about the world and all the things that make up their surroundings.

For children, this often means they are exploring their bodies as well as objects around them by tasting and touching them. This is a very important stage of play because it is the time when children begin to build their self-awareness and understand who they are as individuals.

This stage of play typically occurs when a child is between the ages of 9 months and 2 years old.

It is important at this stage that children are allowed to explore and to experiment with the world around them.

Play is one of the most important things you can do for your child’s development. It helps your child learn how to interact with others, build important social skills, emotional skills, and explore their environment.

There are different types of play including symbolic play, functional play and, dramatic play.

Playing with your child can also help them learn new words and concepts. When they’re having a good time while playing, they’re more likely to pay attention to what’s going on around them.

This provides an opportunity for you and your child to talk about what he or she sees.

Play also helps a child connect and bond with you by sharing smiles and laughter. As a result, your child feels safer and more secure in your care.

The stages of play are important because they allow us to better understand how children learn best. They allow us to see what children need to grow and develop as individuals.

For children, these stages of play are important because they allow them to explore and interact with the world around them safely and productively. It allows them to make mistakes and learn from their errors as well as develop new skills and interests.

These stages of play are important for everyone. They allow us to better understand how we learn best and what we need to grow and develop as individuals. 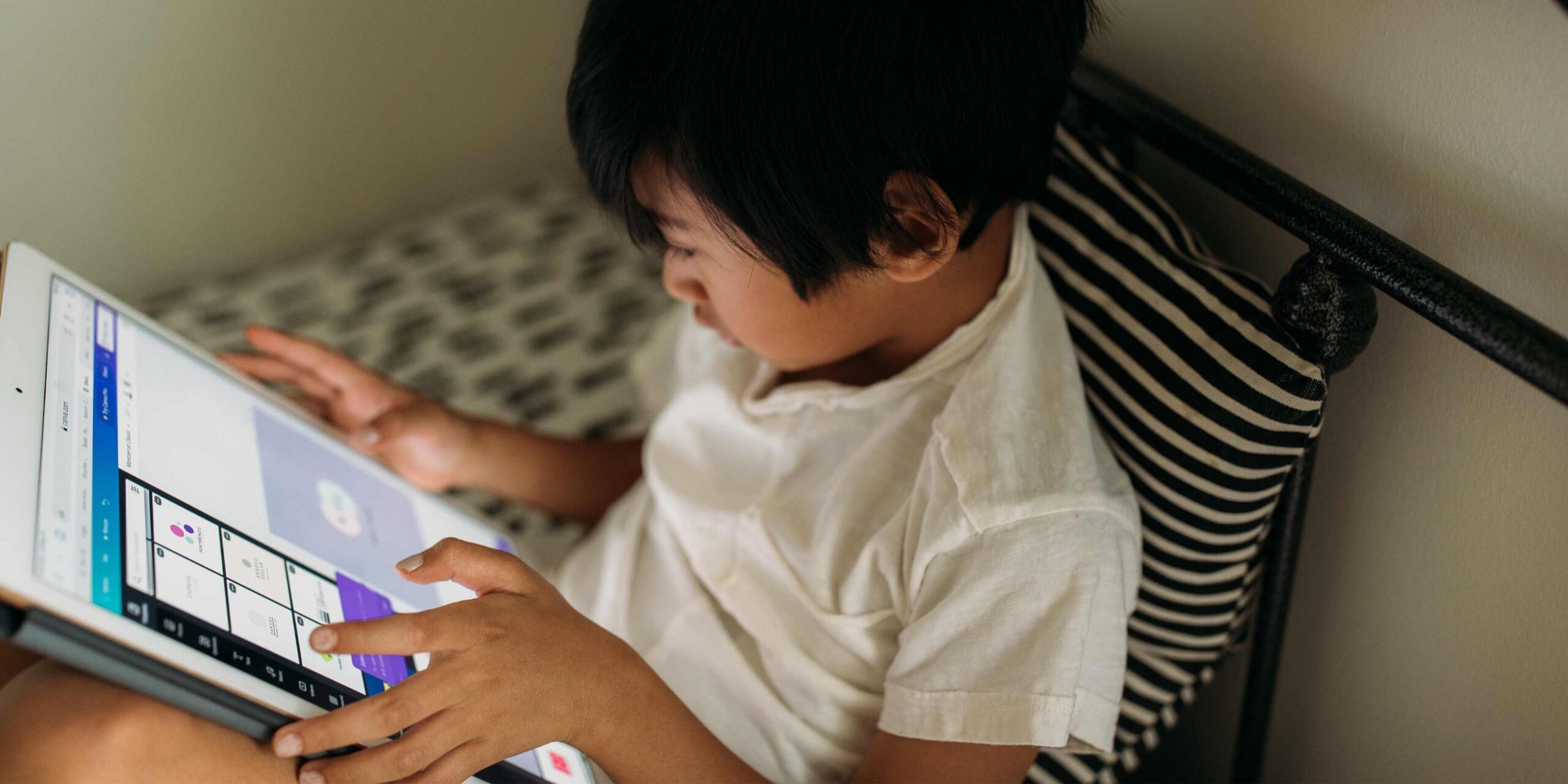 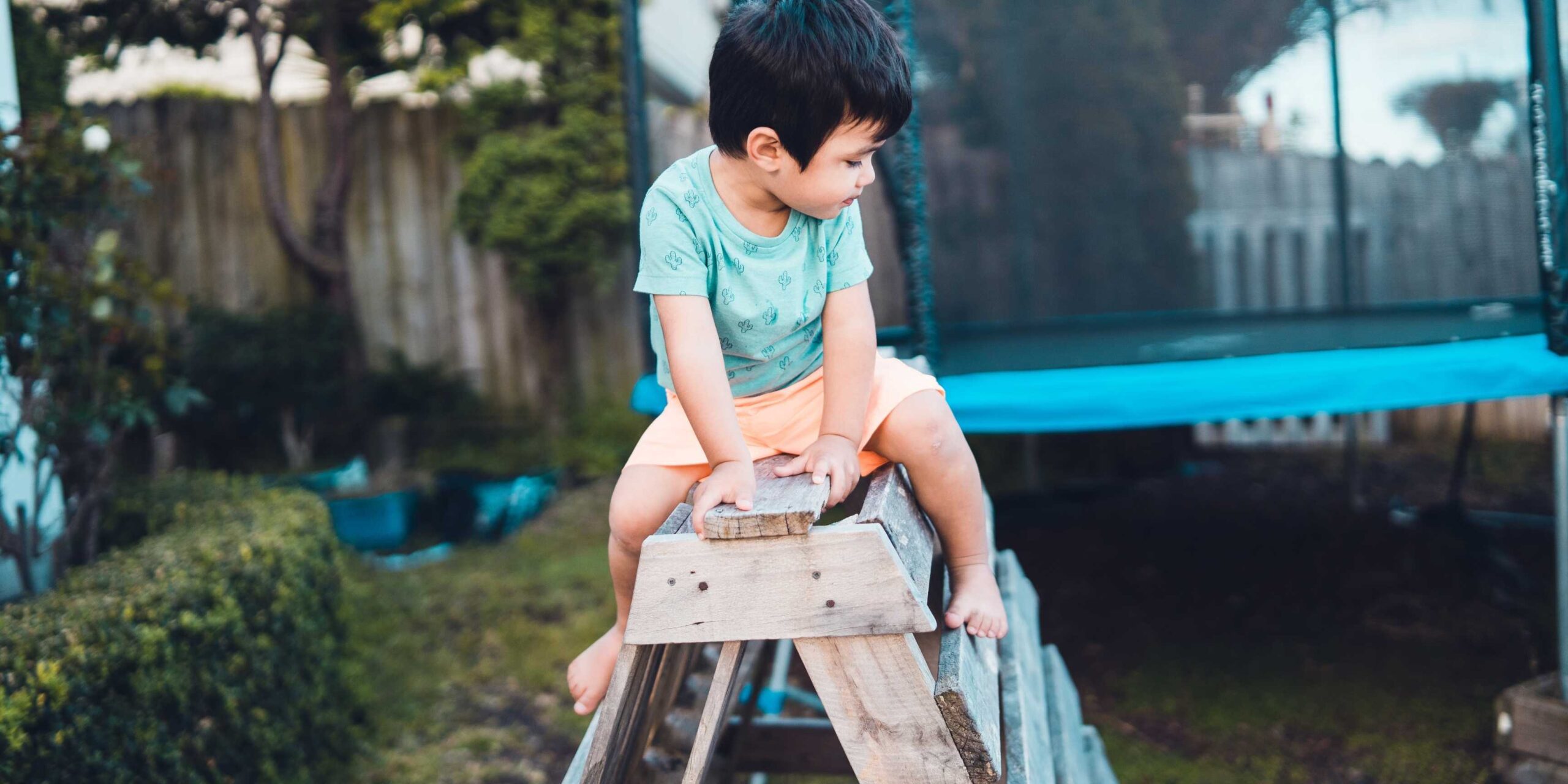 The Best Backyard Activities For Toddlers