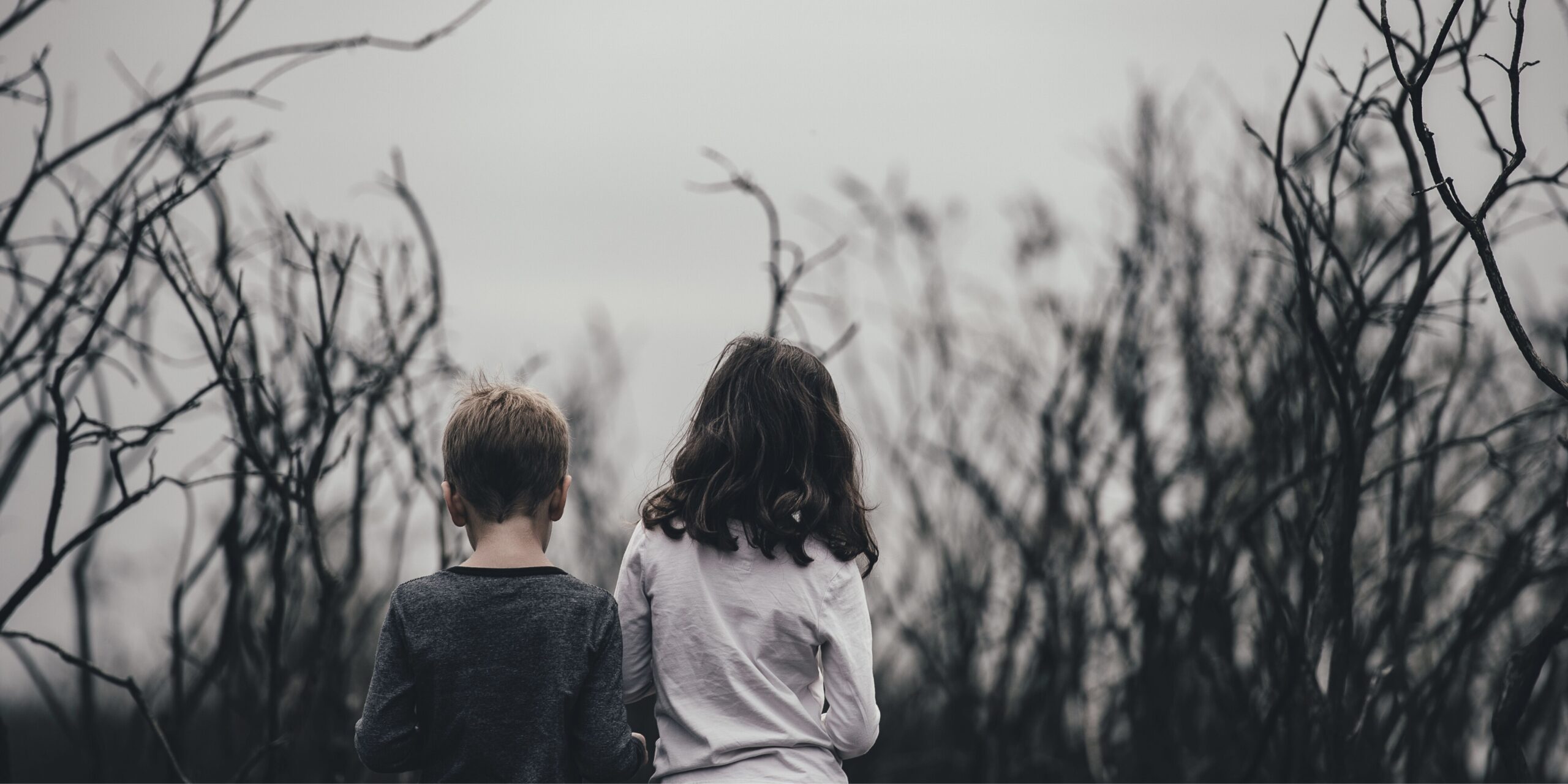 Failure is an unavoidable part of success (NOT it’s opposite). When we fail, our brains really grow and evolve in significant ways. Amazing things can happen for children’s once they grasp this notion (and for us). Here are some great tips on helping kids learn from their failures.

The majority of children are terrified of failing, and as parents and educators, we naturally want our children to succeed. But what if we recognized failure is good and a crucial step on the path to learning?

“Think about your worst mistakes,” advises resilience expert Rachel Simmons. They most likely instilled in you more bravery, strength, and knowledge than any amount of accomplishment could.” Rather than allowing children to be afraid of failure, we can help them see it as a learning opportunity.

Here are seven methods to educate children about the gift of failure, as well as how to do it effectively.

Teaching your Child To Turn Setbacks Into Learning Opportunities

We already know that instilling a development attitude in children strengthens them. It also affects how they react to failure.

According to a new study published in Developmental Cognitive Science, children with growth mindsets had a bigger brain reaction after making a mistake than those with fixed mindsets. As a result, they were more inclined to enhance their performance.

Failure is unavoidable, but children’s with growth mindsets were able to convert setbacks into good learning experiences by concentrating on what went wrong and how they could improve it.

Failure is beneficial to children. We all know this, but it’s difficult for grownups to accept. In fact, many parents associate successful parenting with keeping their children out of trouble.

Jessica Lahey, an author and teacher, explores the implications of this approach in her book The Gift of Failure. She claims that the only way to learn particular coping and problem-solving abilities is via difficult situations. Key brain connections cannot form if children’s are shielded from hardship.

Simmons advises that we confront our own anxieties of allowing children to fail by asking themselves the following questions:

Accept (and even celebrate) Failure

Failure is a fantastic teacher. So why not rejoice each time it occurs, knowing that a fresh opportunity has just presented itself?

Here are some ideas for celebrating mistakes:

Allowing children to brag about their mistakes and what they’ve learnt
Fridays are now known as “Failure Fridays” (a day of the week when you read about a famous person who failed)
When your child makes a mistake, give him a high-five.

Explain the concept of ‘The Learning Pit’

Stumbling blocks are an important part of the learning process. The Learning Pit, created by James Nottingham, is a simple and effective method to frame this concept for children.

When confronted with a difficulty, we must all enter “the pit” of uncertainty. Thoughts like “I’ve failed” or “I’m stuck ” are just indicators that more in-depth thought and learning is taking place.

Teach children’s the metaphor of the “pit” and make it a part of their everyday lexicon. For instance, during a difficult activity, inquire, “Who is in the pit?” “Who has climbed out of the abyss?”

Kids of all ages can then be partnered up in the classroom to cooperate.

Explain the Science of the Brain

Failure is something that most children are afraid of. But what if they understood that making mistakes helped them grow their brains? Thankfully, there’s plenty of evidence to back you up!

See also: 8 Crucial Ways To Battle The “I Can’t Do It” Attitude In Kids and Brilliant Things Parents Can Do To Raise Confident Kids

Kids’ fears of failure might be broad, such as a need to always be flawless, or more particular, such as a desire to get an A on their next test. Here are some scientifically validated suggestions for addressing certain specific (and widespread) fears:

If your child is afraid of making a mistake…Tell him this:

If your child is afraid of making a mistake,

If your childis afraid of taking on a difficult assignment,

It’s simple to get children’s enthusiastic about the possibility when they grasp the brain science behind why mistakes help them learn.

Even with these tactics in place, failure can be demoralizing at times. When coping with any major emotion, such as grief or anger, teaching children to be attentive is essential. Kids can learn to respond rather than react to severe feelings of failure with practice.

The connection between mindfulness and resilience has been extensively established. According to recent research from Florida State University, attentive college students are more likely to profit from hardship. They stayed confident in their academic skills even when faced with apparent failure.

Kids may learn to accept and respond to failure, as well as their sentiments connected with it, by taking a thoughtful approach. 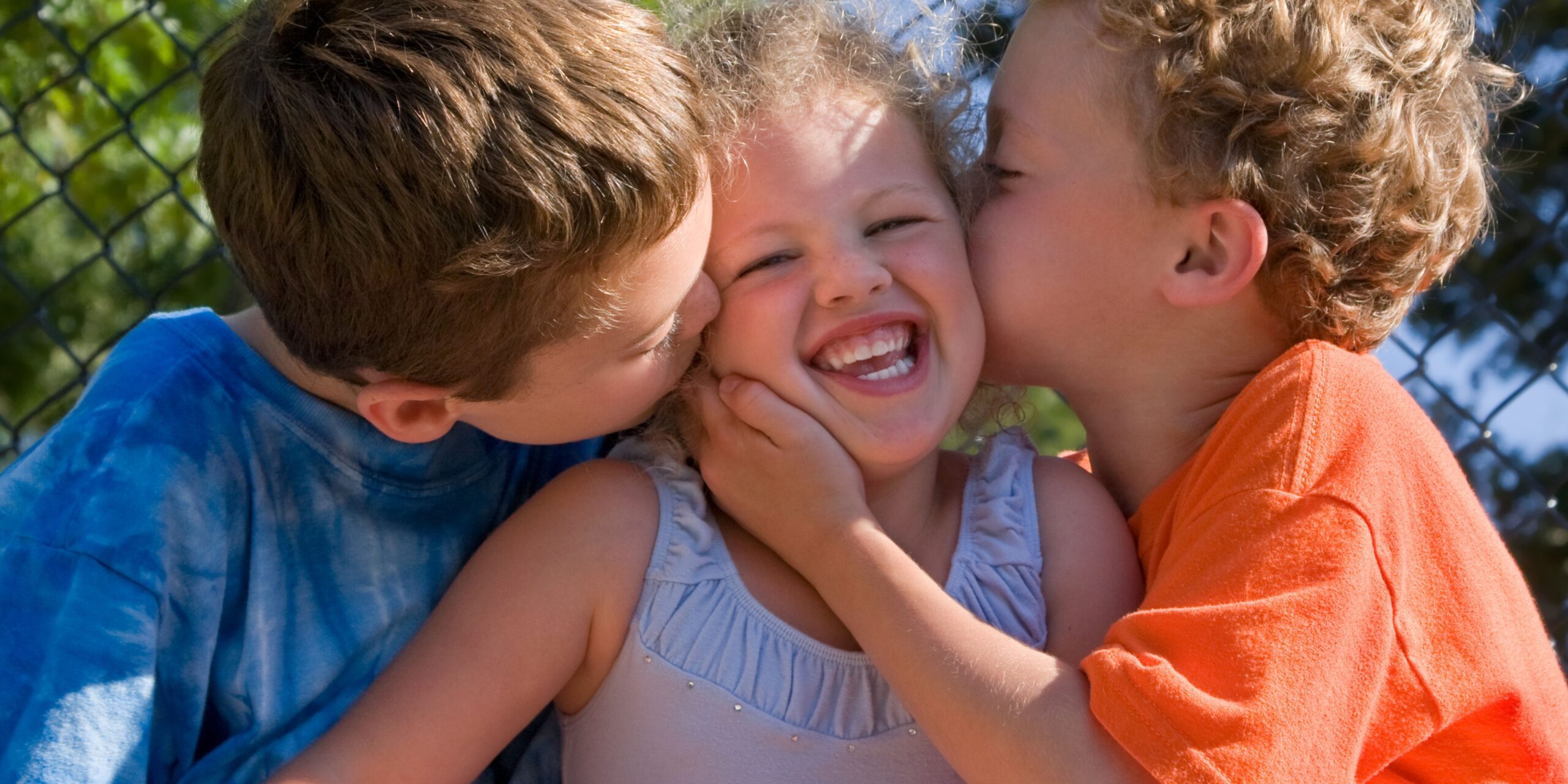 Effective And Simple Tips To Stop Sibling Rivalry And Bickering 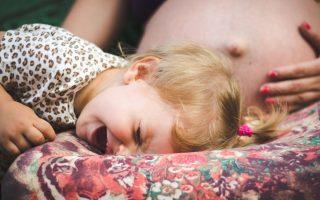 Powerful Cure For Whining And Crying – (Why Do Kids Whine)